Speaking of programming keys - how about a keyless ignition?

I’ve read about and seen videos on how to program (or reprogram) remote keys but I can’t find anything on how to program keyless ignitions. One of my two remote keys for a 2009 Toyota RAV 4 stopped working and the problem is not the battery. Luckily I have two of them but I would like them both to work.

I’m pretty sure the dealer has to do it. The keyless are just like using the key fobs except it senses the fob nearby instead of having to use it as a key. At any rate when we got our latest Acura with keyless, the second key fob could not be found. They had to order one and then I had to take it in to have it programed with the car. It was interesting that the sales department account was charged about $240 for the fob and programing.

Does the red light on your Smart key continue to blink when you hold the unlock button?

Will the vehicle start when you hold the Smart key against the start button? This is the start proceedure if the transmitter fails (dead battery). The Smart key can be used like an ordinary transponder key when held close to the immobilizer antenna.

When a customer brings me a remote or key with a good battery that no longer works and asks it to be “reprogrammed” it never works. The immobilizer module won’t forget a registered key so there is no reason to reprogram. If the key no longer works it usually gets replaced.

There is no light on the key but it does start the engine when I hold it up to the button.

I’m beginning to think that it will just be my non-remote 2nd (spare) key.

No light means it’s not transmitting, double check the battery. Smart keys need the battery to transmit a continuous or repeated signal for the interior antennas to not only allow the vehicle to start but to warn you if the key has left the vehicle (like in your wife’s purse after you drop her off at the store). Battery life may be as short as two years.

Speaking of my new key, there was a procedure on the box to program it. It shouldn’t be that expensive if reprogramming is required. The dealer might do it for a lot less than you think: 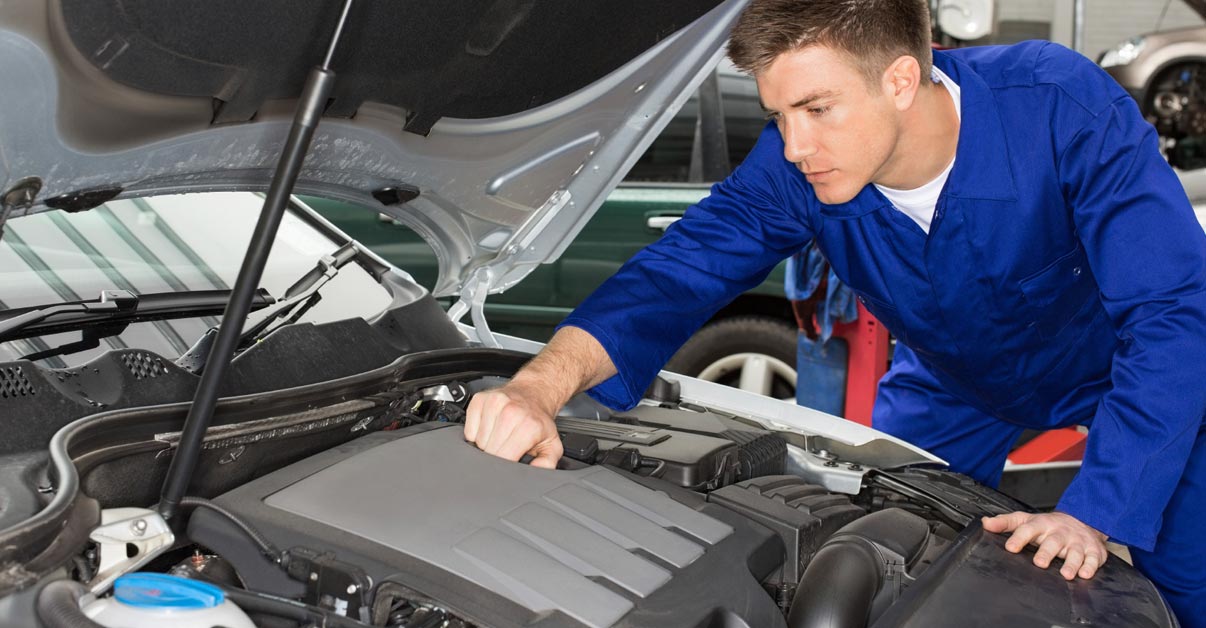 how do i program my rav4 keyless

What I meant is there is no light on the key fob so there is nothing there to blink. I changed the battery when it stopped working.

As I wrote above, It will be my spare. I’m not going to spend a lot of money for it since I have one that is working.

There is a red LED verification light just above the lock button.

I put another new battery into it and now it works. Of course there was no light (that I could see and didn’t realize there actually was one) because the new battery was bad. Now I feel like a dummy.

thanks for helping fix my remote and exposing my dumminess.