i had a locksmith come out to my car last week to program a new key fob (bought from same locksmith) and he said the car wouldn’t communicate (i’m assuming with his programming device), which meant he couldn’t program the key. he said something like it might be a fuse or maybe because the airbags blew. car obviously not running since i have no keys otherwise i would’ve took it into a shop but for now does anyone have any idea as to why this is/how to diagnose or fix the issue? rescheduled for Friday so hoping to get it fixed before then.

tl;dr : tried to get key fob programmed but locksmith couldn’t communicate with car, why?

The locksmith likely could not communicate with the car because it has been in an accident and stuff is damaged. What stuff? Well, 2 airbags because you told us. What else? I’d guess the communication network, or maybe the module that holds the key info.

Have it towed to an auto repair center. Expect a hefty bill.

This had to be an accident so why is it not being turned over to the insurance carrier . A 2017 should have full coverage .

i just got the car (damaged) with the intention of repairing it, so no insurance coverage.

I hope you did not pay much for this thing . You might want to bail now . The air bag replacement will be expensive if you have to have them fixed . Even a good rebuilders shop might not even try to fix this one.

i know, i’ve bought plenty of damaged cars with frame damage, airbags blown, etc., i’m not worried about that. i’m mainly wondering what the issue is here with the key programming so i can begin the body work. thanks for the input though.

I would connect the StarScan and check the BUS communication system, this is a dealer tool. I suspect there was a problem with the locksmith’s programming tool. 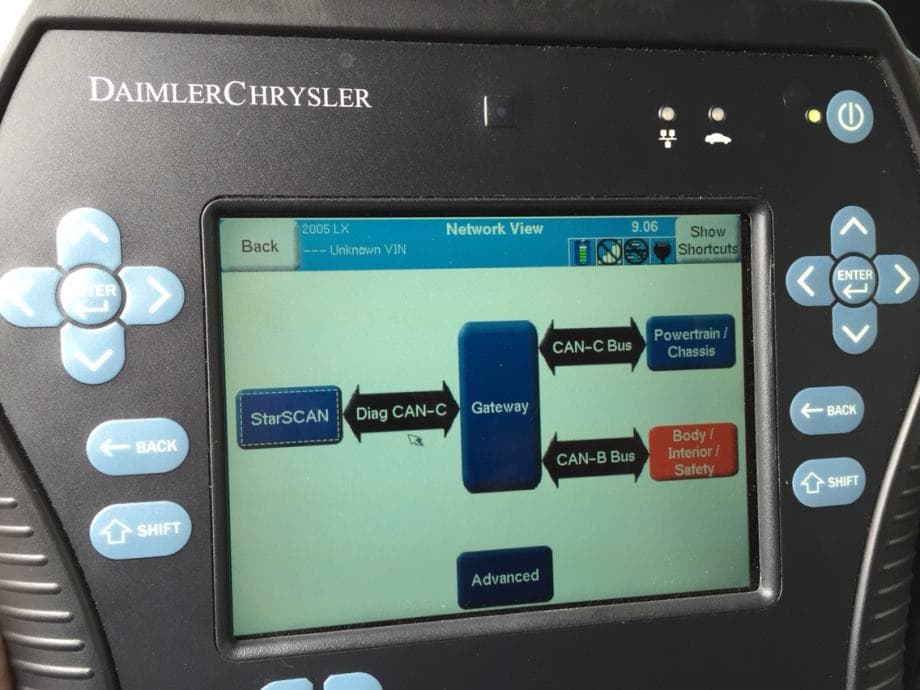 do you think it’s worth having another locksmith (different company) come out to try? mainly because i dont want to have to tow it to the dealership unless it’s something that the dealer would be the best bet for.

I suspect there’s a higher likelihood the dealer could address this issue than another locksmith.

The extra charge for having the car towed to a dealership may be about the same as paying a 2nd locksmith…who also may not be able to fix the problem.

I vote for the dealer at this point. It appears that you don’t even know if the car will run or not once you have a working fob, so it might be best to have it at the dealer anyway in case it doesn’t.

I wonder if the dealer would even want the liability of providing keys to start this what has to be a Salvage vehicle .

I wonder if the dealer would even want the liability of providing keys to start this what has to be a Salvage vehicle .

as long as OP can provide proof of ownership, that shouldn’t be an issue