I have a 5 year old Chevy Cruze and we had a coolant leak. Took it to the shop and they replaced the hose. When they gave us the car back, a bunch of the warning lights came on which they fixed (not exactly sure what they did) but now when I turn the car on, sometimes it clicks for about 5-7 seconds before it turns over. Sometimes it won’t start at all until I turn it off and back over. Has anyone experienced this before? The guy at the shop said there is nothing wrong with it, but it’s never been like this before.

Is your check engine light on? If so, tell us what the codes are. The shop should have given you a receipt for all work, including the fix for the flashing lights. If they did, what does it say?

I will look for the receipt. Here are the lights that are currently on the vehicle.
We have an oil change scheduled for next week. 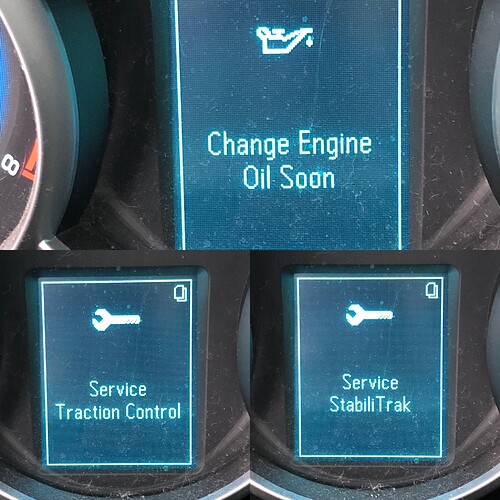 Could be they disconnected the battery, then didn’t get the connection tight when they reconnected it. Or the battery, coincidentally, is failing. How old is it? There may be a resetting procedure - owners manual may describe it.

There’s nothing wrong with it? I question their workmanship and ethics.

The battery was replaced in April. We can check on the battery connection and see if they are tight.

I also question it and will not be going back there. He said none of the lights were on when he fixed it, not until we got there an hour later and turned the car on, did the issue arise. (Apparently)

The car always started right away, now it takes some time to turn over.

The hold coil in the starter solenoid may be getting weak causing the solenoid to click rapidly. 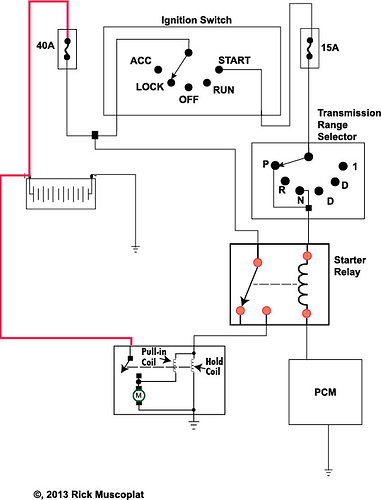 And would something like that happen after the coolant hose was changed?

Changing a coolant hose will not damage anything. Having hot coolant spraying over things because of a leaking hose can corrode a lot of things, especially electrical connections.