What kind of car is this? Any help would be great 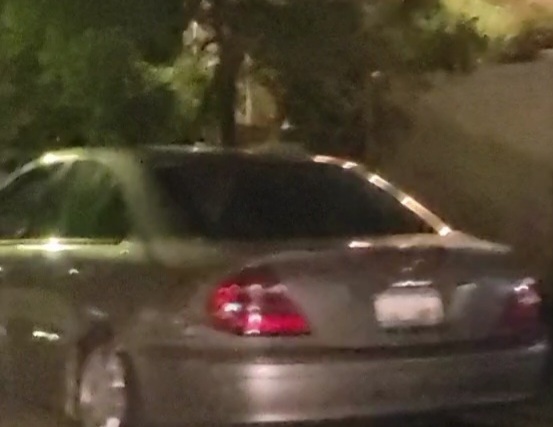 Thanks for the help!

I’m going to guess that it might be a Honda Accord from the mid to late 2000s. 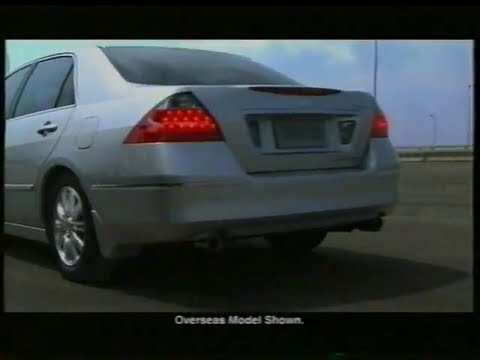 Hard to tell with that blurry photo, but it doesn’t look like a 2007 Accord to me. The trunk around the license plat is shaped differently and it does not look like the center brake light is in the trunk lid as it is for the Accord. I though Accord at first and circa 2000 GM cars like the Regal, but the rear lights don’t match.

This appears to be a Daewoo Leganza. Look at the distinctive back-up lights which are just a small strip within the brake lights. If this was an early-to-mid 2000’s Toyota Camry, the back-up lights would be larger.

The photo that I posted notes that the car in the pic is an “overseas model”, so it is entirely possible that the trunk lid and center brake light are somewhat different from the US model Accord.

This appears to be a Daewoo Leganza

The smaller side window in the rear doors appears to be a different shape than that of the Leganza. 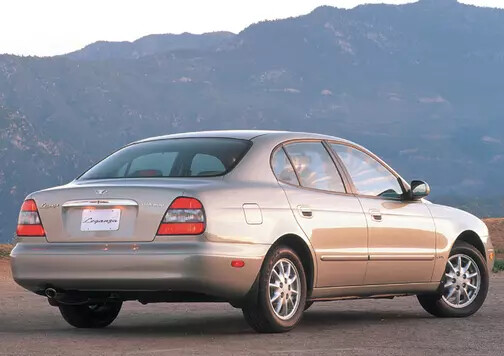 I will ask what no one else did why the OP wants to know? 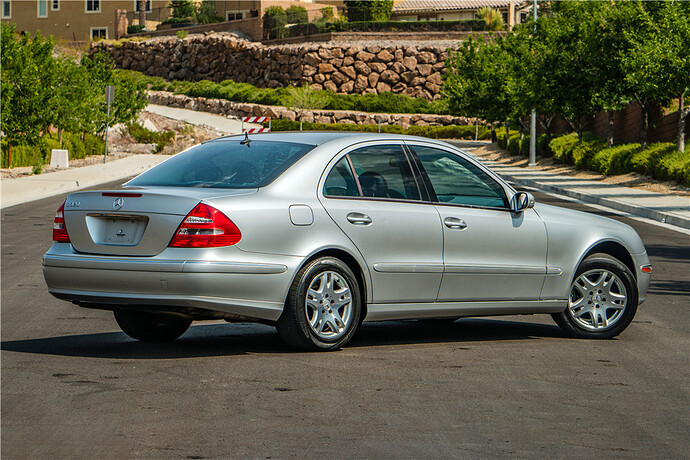 The Accord lights are also higher above the bumper than the OP’s photo. I think the E320 photo is closer, but it still has the trunk lid brake light. The OP’s photo is so out of focus that a smaller brake light like the Benz’s could just be obscured.

I think this is one of security camera photos . The person may think that if they find out what this vehicle is they can then find the person who did something that they should face charges for. Not likely without a plate number and actual proof that this was the offenders vehicle .

In the case of hit and run there is almost always some way to verify that the vehicle was involved. There was. Man hit on a 2 lane state road near the entrance to my neighborhood. He was discovered in the bushes beside the road the day after he was hit. A few days later the vehicle that hit his was located. If cars collide there is often debris at the accident an on the car that left that will implicate the one that left. We don’t know whether that is the case here though. It’s serious enough that I don’t want to jump to conclusions.

That is true, but the bumpers could be different in “overseas” models where the standards for impact-resistant bumpers differ from US requirements.

But, as you stated, the pic is so out-of-focus that we can only guess as to the car’s identity.

Why don’t we get to see a picture of the front side? Did the motion sense have so much delay that this is the first frame recorded?

2010 to 2014 Impala is another possibility. I saw a few Accords on the road that looked a lot like the mystery car too. Photographs can make the subject look very different depending on the focal length and lighting.

I saw a Chevy on the road the other day with those exact rear light. I thought about this thread! But if you look the shape of the rear bumper that is under the tail lights doesn’t match the Impala. But it does match the Mercedes E300. Especially that strip that goes along the upper edge of the bumper.

Impala license plate in in the bumper, not the trunk lid.

I think we have another drive by not to be seen again.