I have seen programs on TV that overhauls cars

Are there anything still active - which ones - links?

A TV program that can actually “overhaul” a car? wow, that is a smart program! But how does the program get access to your car?

And what does “overhaul” mean? Rebuild the engine?

Look on Velocity or Discovery channel or look for Jay Leno’s Garage. These shows are for entertainment only. Some of them are good, some of them, especially the ones that take non running 20 or more old cars and get them running, reupholstered and painted in two weeks for a local auction are horrible but none of them are going to show you how to do a proper step by step restore.

You’re not trying to get on one of those shows and have them redo your car are you?

If so, that can open up a huge can of worms; mostly involving quality of the work and the never mentioned IRS issues.

Probably the worst of the lot was Pimp My Ride.

Pimp My Ride, Rides, Top Gear,. Cherry Ridez, are or were at one time cable tv shows I think. I don’t subscribe to cable tv but I watched a few episodes of some of those shows on dvd. I didn’t find them all that interesting. They seem to focus on aspects of old car restoration that just weren’t of much interest to me. And they tend to be overproduced, with weird sound effects, and lots of camera zooming in and out and such, people yelling at each other, all of which I find annoying to have to watch.

Edit: There’s one called "Overhaul’n " too as I recall.

I forget the name of the show, but I feel it is a bit “overproduced” to use one of George’s phrases

The guys try a little too hard to be weird, and I don’t think they’re really that whack in real life, with the camera off

Chip Foose was the man on the “Overhaulin” show. I watched it a few times and lost all respect for him when he started hacking up straight original cars so he can stick his own brand of wheel on it.

The worst was the '65 (?) Corvette that belonged to a lady and for whom this car had been a new birthday present for her back in the day. They unburied the car (straight as an arrow) and proceeded to scrap most of the original parts.
The original 327 was junked in place of a crate 350 along with a ton of other mods. What a travesty.

I also think there was some legal goings on involving an Olds 442 that got mangled a bit and the car owner was left hanging.

Fast & Loud is probably the worst of the current lot. A narcissist shop owner who does nothing but look in the mirror and stroke his hair all the time and whose car builds are all the same: custom wheels, air bags and slammed to the ground, and custom paint shot over rust.

A woman allegedly came up from Lousiana and bought a stock unrestored '56 Ford sedan (not a Vic…) as a first car for her 16 year old son. And they allegedly gave 21 grand for that grease rag…
Nice car for a 16 year old. No lap belts, no shoulder harness, no air bags, and no A/C for Louisiana in the summer…

I might just start watching it again, if I can stomach the guy’s antics

Go straight to YouTube. If you are looking at a specific car, search on that. Otherwise search car restoration. People will, for fun, record and post their efforts to restore their cars. My favorites right now are; 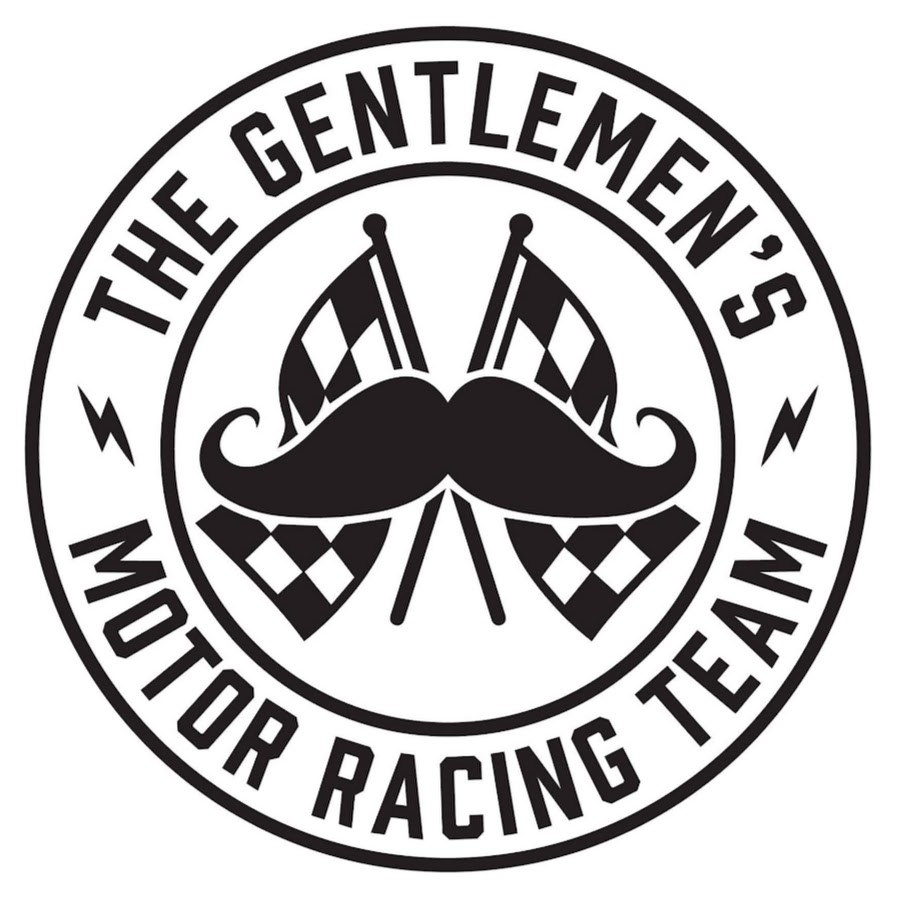 We are a group of chums who are trying as many grass root motorsports as we can on a budget. We are not concerning ourselves with ungentlemanly things like t... 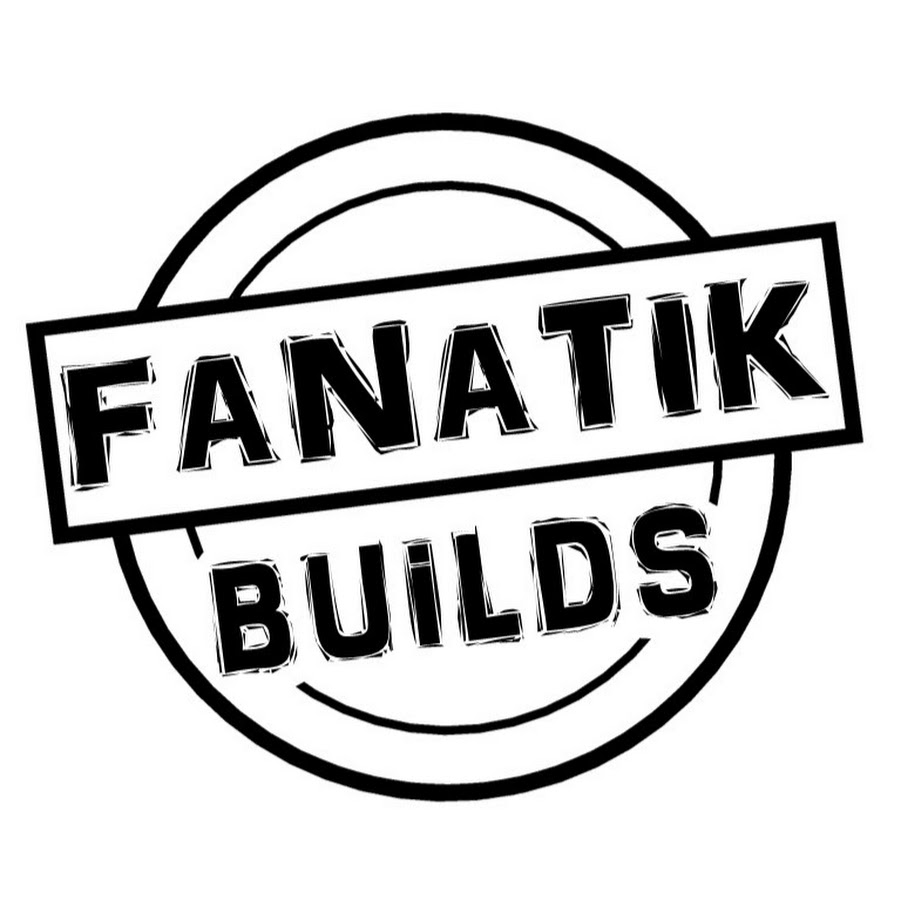 Fanatik Builds is an independent DIY YouTube show, in which I share my love of building things. Whether it be radio controlled or not... car, boats or anythi... 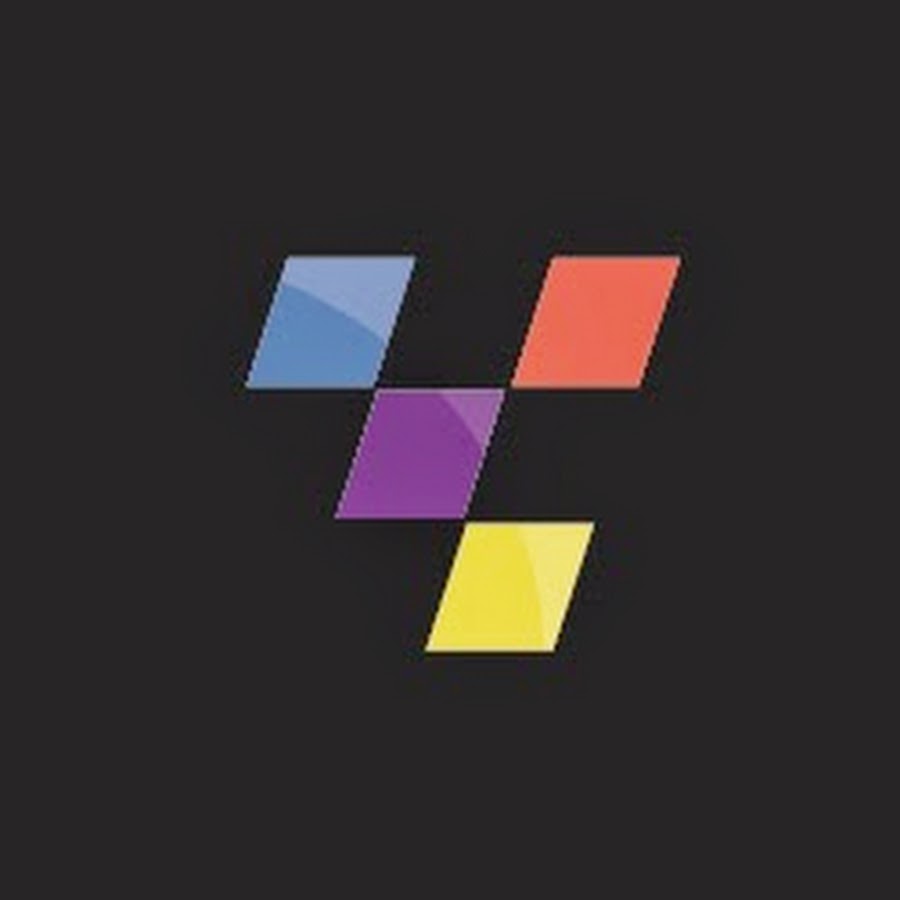 This is the place for all the lunacy and crazy ideas from Bad Obsession Motorsport. We're a leading race and rally car preparation company specializing in pr...

One of the most-watched shows that show some form of overhauling is Wheeler Dealers. There are 13 seasons and the show’s Youtube channel has a lot of content you can view and FF to the parts you like. The show just had a split up of the two main characters. If you’re intersted in that, you can read more at this BestRide link.

How are you supposed to answer this question? We have no idea what cable or satellite carrier the OP has or if they want to watch via the internet. There are restoration shows , customizing shows and other themes.

I actually liked some of the Wheeler Dealer episodes filmed here, but I haven’t watched the show in several years

The last time I watched, they weren’t yet working on expensive vehicles

I like Counting Cars on History channel, for the most part. Yeah, chasing someone down on the highway to talk to them about their cars seems ridiculous, but they’ve kinda cut that in favor of going around different neighborhoods and knocking on doors when they see something they want to look at. Yes, it’s an obvious plant on both ends, but they do go into some history about the various cars they look at.

I’ve seen them thrown out once or twice. Maybe they aren’t as staged as you think. I will grant that there is some production involved, and there might be a few takes if the owner is willing to talk about his car(s) in front of a camera. I do sometimes wonder why regular folks are willing to talk to a bunch of guys that look like they are in a dangerous biker gang. BTW, this is not a knock on motorcycle riders or how they dress. I work with a biker girl, and she dresses they part every day. She is also a married and has a typical family life. She and her husband have a Harley hobby and enjoy it thoroughly.

I saw an advert on TV for their show asking for people that would like to have their rides shown in an episode of their show.

I always assume these type of shows are scripted to some degree if not entirely. I do believe Danny Koker’s passion for motor vehicles is genuine.

I agree. I think Counting Cars is an infomercial for Koker’s business. I enjoy it, except for when the two painters go at it.

Reality TV is anything but reality. Several of the programs seem to be scripted by the same writers as Beavis and Butthead. There was a shade tree garage program on years ago and I watched the 2 “buddies” replace the timing belt on a 2.3L Ranger. They spent most of the 1/2 hour selling various tools and snake oils and edited out dealing with broken bolts and getting the lay shaft in time.

Danny did get his TV start from Pawn Stars, so, yeah, it’s an infomercial- they even offer official Vegas tours of the shop. Mike can be annoying, but atleast his fights with Ryan aren’t on par with some of the other shows’ fights where you have to wonder if they’ll actually come to blows or not.