Yeah, maybe they did have a radio

I will look today when I am in the museum… we have a 1989 Trabant 601 on display. I am pretty sure there is no radio but I’ll post back with the result.

1989 Trabant 601 on display. I am pretty sure there is no radio but I’ll post back with the result.

Yes, but is it the ultra-luxurious

Trabant Limousine?
It is likely that only the folks who opted for the… upscale… Limo model had a radio to listen to.

I will look today when I am in the museum

Does the Museum have a web site ?

It is likely that only the folks who opted for the… upscale … Limo model had a radio to listen to.

The Limo model was only available in the late 50s and very early 60s… so it would be AM only if available… I’d like to think in 1989, with German re-unification, the Trabant factory might be trying to be competitive and at least offer one …nawwwww! 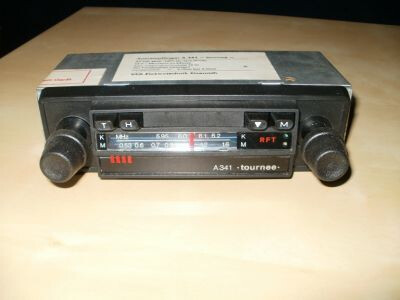 The A341 tournee radio comes from Elektrotechnik Eisenach, so the town in East Germany where Trabants were made. So likely a radio was an option!

Does the Museum have a web site ?

Thanks , a really great collection .

The A341 tournee radio comes from Elektrotechnik Eisenach, so the town in East Germany where Trabants were made.

Eisenach is also the town where faux BMWs were made for a few years after WW II, with an EMW badge. In the mid-'50s, when they finally stopped manufacturing 40s-era imitation BMWs, they produced that other automotive wonder of East Germany, the Wartburg. 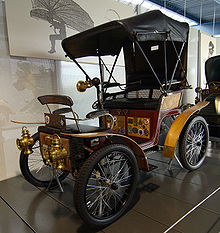 While Wartburg had great German significance, in English it is a bit of a marketing mistake. Good they didn’t sell them in the US.

BMW had further competition at Bristol. Bristol got the rights and designs for BMW cars as war reparations so some early cars had some familar design elements…

Good they didn’t sell them in the US.

There was one Wartburg rattling around in my town when I was a kid. How it got there, I have no clue.

Those post-war Bristols were really great cars–unlike a lot of the other iron produced in The UK.

And designs by committee! 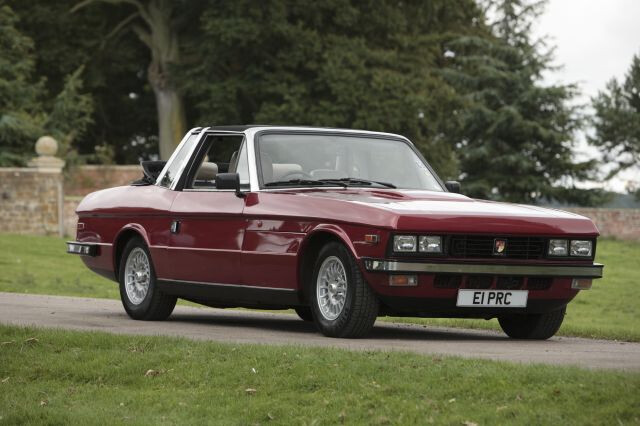 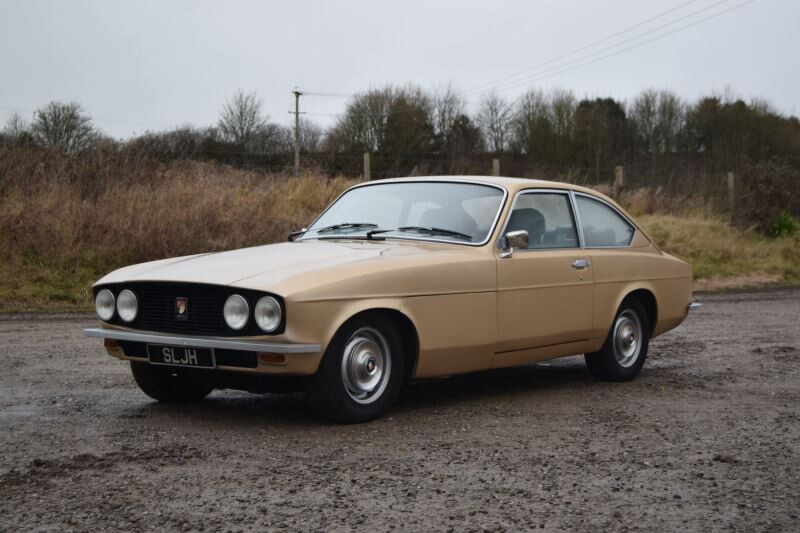 Part of the reason for Bristol’s frequently-unwieldy body designs over the years was their insistence on mounting the spare tire behind the left front wheel, thus leading to strangely-stretched proportions. If you look closely, you can see the removable panel behind the wheel, and that spare tire placement is the major reason for a wheelbase that was inappropriately long for a sports/GT car. 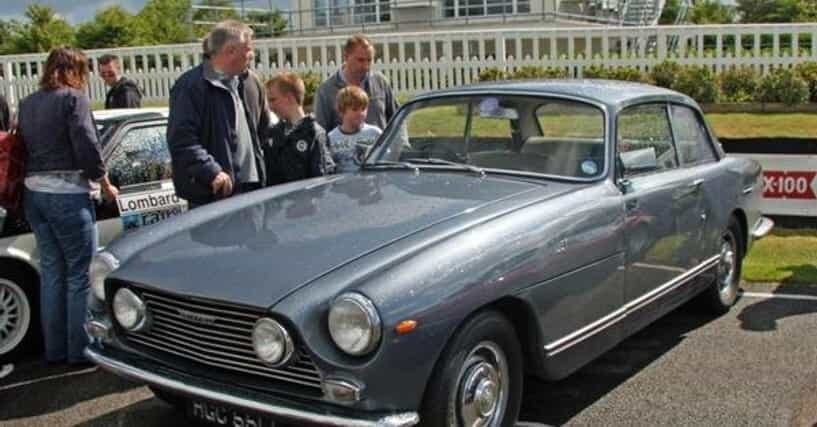 that’s a phenomenal collection! Is the app any good?

Yes, the app is good! They added to it constantly for about 18 months or so. It lets you take a virtual tour.

Works best on a large tablet so you can see the images or a phone that can send the image to a large screen. In some ways better than an in-person visit since we don’t open the hoods! We do open some hoods on selected cars in the summer to bring guests in but not during high season. The app also allows you to get a good look at the dash controls with labels for what they do.

mounting the spare tire behind the left front wheel

Now that is unique! I did not know that. Stubborn “function first” Brits!

That long hood thing works on some of their designs (and some are very attractive) but not all of them.

This is what it looked like when the access panel was opened, on one of the Bristol models: 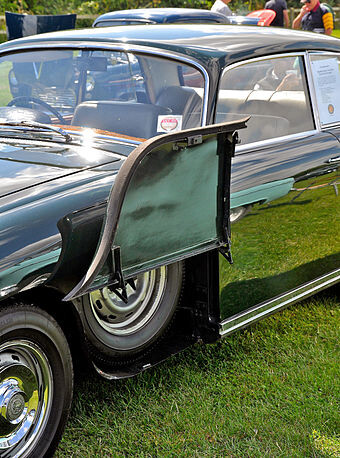 On a side note, when you’re in the UK and you meet a woman who owns a Bristol, make sure that you don’t tell her that you want to run your hand over her beautiful Bristol. It’s a slang term that can get unaware Americans into a lot of trouble over there.

Maybe with the new rules that allow replica vehicles to be made maybe we can get some of these really nice looking vehicles . The Cunningham C1 would be a good candidate.

Yeah that is something I didn’t know. The spare on my 60 Morris though was in the trunk. Plywood floor above that for baggage. Funny it would still fit a 5 gal. gas can in it. Now my VW had the spare right up front in front of the gas tank (in the trunk).

my VW had the spare right up front in front of the gas tank (in the trunk).

Yup!
That was a part of VW’s Safety System!

In the event of a frontal impact, you would likely be immolated in short order, instead of dying slowly from severe bodily injuries when the 1930s-era body and chassis collapsed.