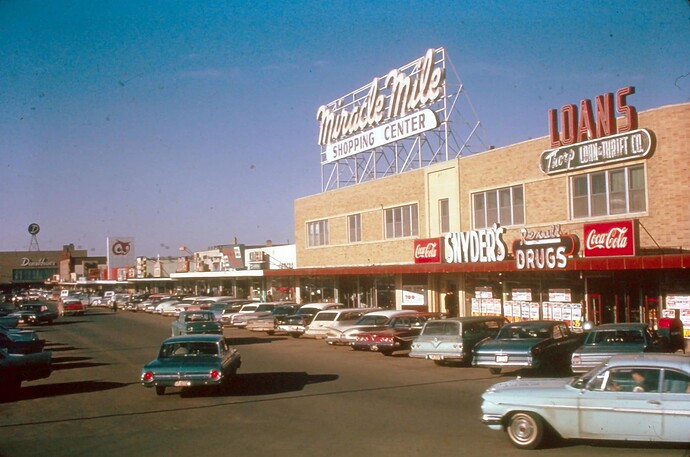 Where do you see a Mustang?

I think I see a 63 Chevy, but just too blurry when I expand the photo.
Though with a Red Owl grocery store a d a Donaldson’s department, some where in Minnesota, but not familiar with that shopping center.

Where do you see a Mustang?

After expanding the picture I see I was wrong.

The newest car I see is '63 Chevy Impala.

Where is it? Maybe here: 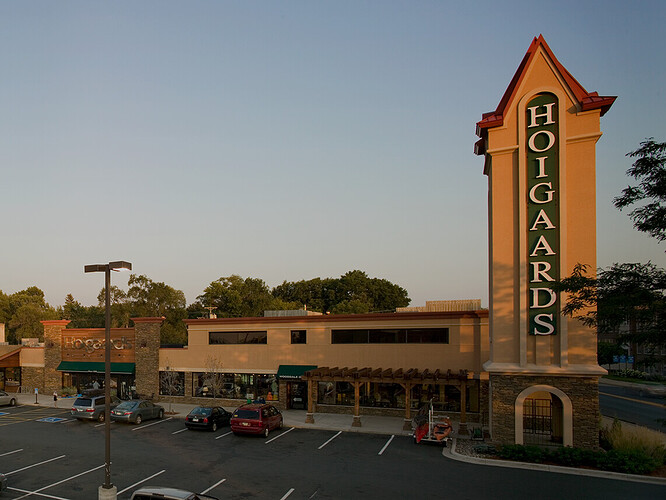 Since 1951, Miracle Mile Shopping Center has brought a wide variety of shopping, dining and professional services to St. Louis Park and its surrounding 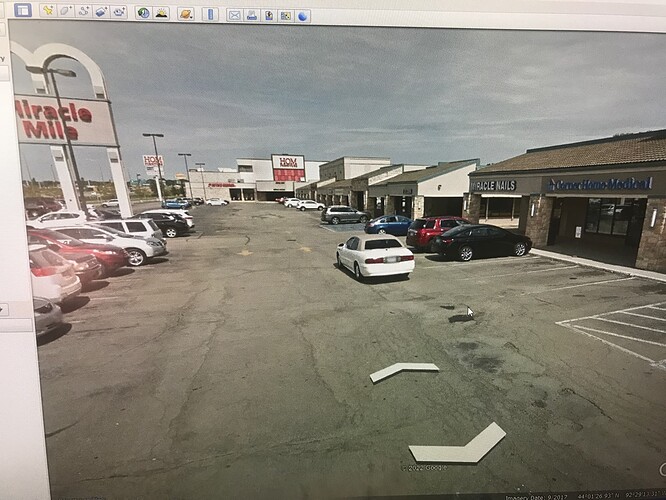 Yeah I’ve been to both. I woulda said 62 but that Mustang ahead of the 62 Ford says later. Never have been able to age Chevelles or Dodges of that vintage. Most are 61 and 62’s though, but then it would not necessarily be usual for all the cars at a shopping area like that to be new. So I guess I wouldn’t disagree with 64. If you could zero in on a license tab. . .

Not a Mustang. The car in front of that Ford is a Studebaker Lark, hard to tell the year. The Chevelle on the right is a '64.

Not a Mustang. The car in front of that Ford is a Studebaker Lark, hard to tell the year.

Yeah after blowing it up more, that’s no Mustang.

Looks like a 64 Chevelle on the lower right. The pic is too fuzzy to be sure but the car on the left side facing the camera looks like a 65 Buick Electra but possibly a 66.

The pic is too fuzzy to be sure but the car on the left side facing the camera looks like a 65 Buick Electra but possibly a 66.

I’m thinking it’s more like a '64, it has that emblem in the middle of the grill: 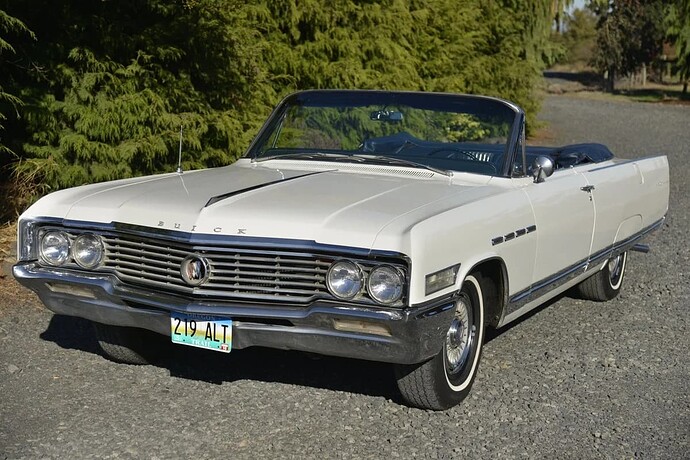 Many of the cars look early 60’s to me, nice, modern, tasteful designs, and that date is consistent with seeing older cars in the parking lot w/fins from the mid to late 50’s. The dark blue car seen from the rear, center-stage, with its round taillights on looks similar to my 62 Ford Galaxy. Something on that car looks a little bit different from my Galaxy though, the one in the photo looks a little more square and angular maybe.

I think that in 67 Buick went with a center grill divider which the 66 lacked. From the pic I could not tell if that was a divider or center emblem. All ancient history to me so I remain unsure.

Regarding the Buicks, about 20 years ago a long time friend of mine snagged a 67 Electra. He’s a farm equipment mechanic and knew every farmer within 50 miles. While at a farm one day he saw a Buick (bought new and always barned) by the farmer whose equipment he was working on. The farmer seldom drove it (low miles) and owned a newer car.
The farmer saw his interest and sold it to him on the spot for 300 dollars. It was dead on identical to this one in Triple Black…
Gas fill ups would be a bit painful.

I numbered 13 of the most identifiable (to me) cars to aid the discussion.

Number 2 is the one that sort of looks like my 62 Galaxy.

The Buick looks like a 1963, round turn signal lamps in the front bumper. 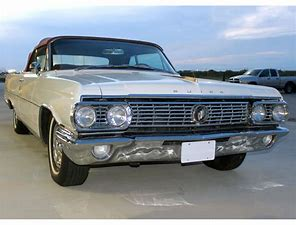 My sister dated a dentist who had an office above Snyder’s. They broke up and the whole building burned down not long after. Things happen.

Is anyone able to see the prices on the windows? The only one I can semi-read (not focussed) is $7, but not sure what the product is.