Is anyone else having the same problem with this site?

I can reply to posts, but when I create a new topic, if I include a link to an article, the “create topic” button disappears, and as a result, I cannot create a new topic containing a link. This has just begun as of today.

What happens if you create the topic then edit it and add the link?

That isn’t the problem the OP is having.
Being one who is having dysfunction of the software when attempting to attach images to replies, I think there’s a glitch that’s wormed its way into the software. Unloading an image seems to want to disable control by the poster.

I’ve been noticing that problem of the “reply” box disappearing too, just recently, the last week or two. I finally discovered the two little horizontal lines which can be used to make it re-appear. For me this happens during a reply when I add a link to the reply, the link pushes the “reply” box off the screen.

I’m not having any problems with win 10 ad Chrome, except I need a new keyboard.

Push button start car, if you push it while driving will it kill the engine? General Discussion

We have had situations presented that turning the key to off is the solution, will hitting the start button turn the car off in all situations? Do not want to try it on wifey new car, you guys know? Posting an image in post re site problems [image] works for me

Mysterious. I wonder if there have been any updates lately.

This is a test post. I just completed some software updates and want to see if it addressed the issue.
Nope. No luck. Sorry.

Are you having the same problem as VDCdriver above, where the “New Topic” disappears if you add a link to your post? Or when replying to a post, the “reply” button disappears off the bottom of the screen? If so, try this test. From “General Discussions” click “Create a Topic”. You should see a screen that’s split, brighter on the top, dimmer on the bottom. Do you see that? Now look right in the middle of the screen, where the bright top half meets up with the dim bottom half. Do you see a set of 2 short horizontal lines there? If so, you can click on those to move the Create button back up so you can see it again.

Yes, George, I’m having the same problem.
Your solution is limited. If I add an image, or even type too many lines, it drives the REPLY button to disappear. I cannot lift the upper margin enough to compensate. There used to be a scroll bar to the right of each lower window that could be used to scroll down without pushing the REPLY button down, but it no longer exists.

Somethin’s gone hokey. My guess is that at some point the solution will be stumbled upon.

Yeah, now you mention it, that’s the way I recall how it used to work too, with that scroll bar no matter how far the reply button got pushed down you could always bring it back into view. I guess I’ve never run into the problem you mention with the current arrangement, where the reply button is so far down you can’t get it back even by lifting on those two little lines. The website’s format change appears to have produced an unintended consequence.

Aha! I would appear that some software work has been done! Let’s see if it’s made the site work again.
Testing…
Nope. The problems still persist. Sigh.

Which OS and device are you using? iPhone, desktop (windows, osx, etc.)?

Let me give it a shot. 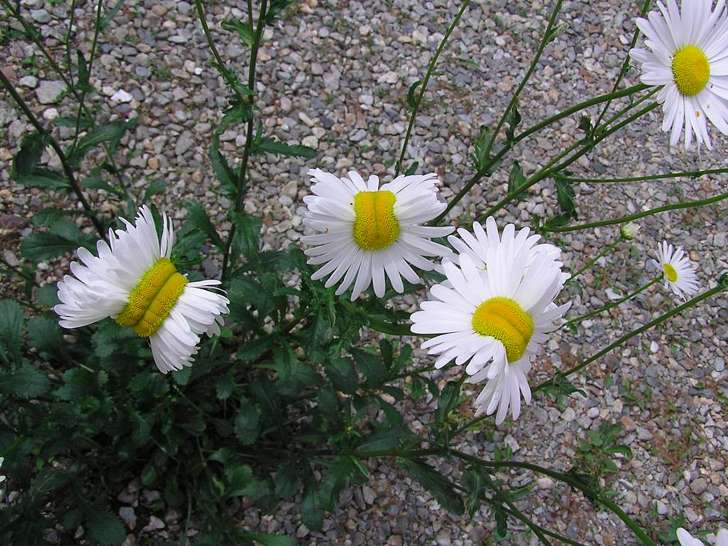 Is it fixed “for me”?
Hmmm…
Let’s see if I can post this link to a brief pictorial history of gasoline stations in The US:

Gas stations have evolved a lot from their humble roots

Edited to add:
Yes!
Apparently the fix was successful.
Thank you!

Good job, been a little while since I had to build a website, but my experience, 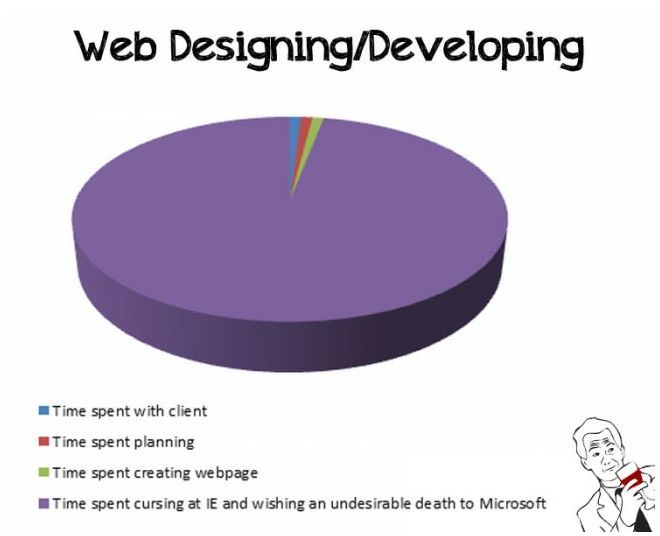 I build them all the time. There are a lot of tools today that make building websites a lot easier in IE or any other web browser. (Angular, Knockout) to name a few. Our websites are not very graphic oriented, but a lot going on behind the scenes. 90% of it is on the server in either Java or C#.