For christmas I would really love to install some sort of plug-in to my boyfriend’s radio so he can play his iPod through the car. He owns a 2003 Pontiac Grand Prix. His car has the CD radio. I can’t seem to figure out if this will work. So my question is, can I do this myself by simply installing a headphone chord? OR Do I have to install a whole knew radio that could allow me to do this? 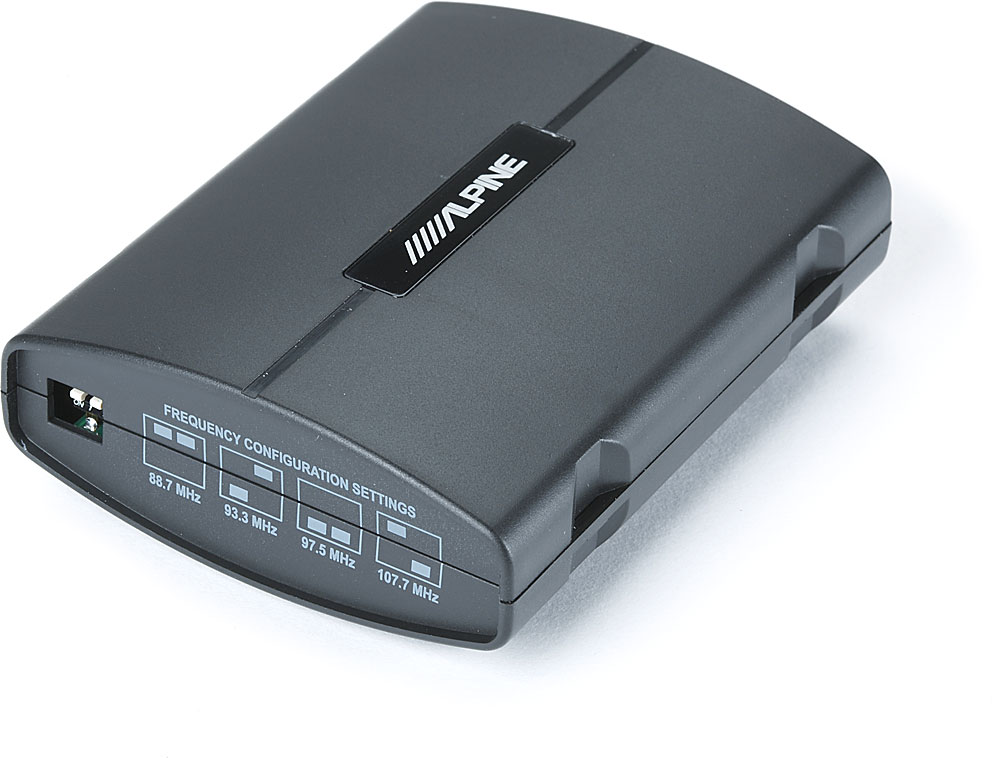 I can’t say how well it’ll sound though.

Ooh, sorry for the long link
That is your best bet, though. It takes the iPod audio out and transmits it on something like 89.5 FM. I’ve seen it work pretty well. It also is portable, so can be used in any car.

@MikelnNH Thank you for the suggestion. I have thought about an FM sender, but they really aren’t as high quality as it could be. I am hoping there will be a solution that involves some easy installation.

A whole new radio is not a “simple” solution. I have a Griffin Road Trip that works great: 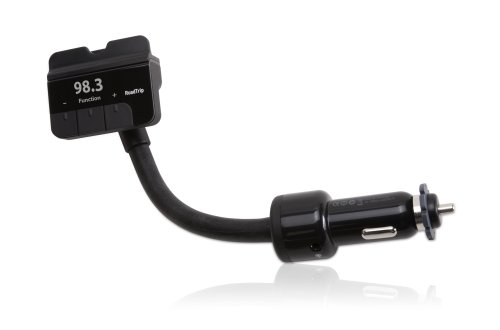 RoadTrip is the do-it-all charge and play solution for your iPod and iPod nano. Fully redesigned from the ground up to be easier to use than ever, RoadTrip unlocks all the entertainment options your i ...

I have a different recommendation. Save your money and buy an FM transmitter. I have found the best way to get good sound quality is to:

-Lower your radio intenna. This way the FM transmitter doesn’t have to compete with outside radio waves.

-Remove the batteries form the transmitter and plug it into the power outlet. You can find universal 12 volt adapters that will work. This way you won’t ever be running on depleated batteries.

-Place the FM transmitter right in front of or next to the radio on the dashboard. The best way to do this is with velcro strips.

You will need to experiment to find a frequency that gives the best quality. Sirius satellite radio’s web site (www.sirius.com) has a tool that will let you enter your zip code and will give you a list of frequencies that will work best in your area. The direct link to Sirius’ frequency finder is http://fmchannel.sirius.com/ If you follow these steps, the sound qulaity should be as good as what you normally experience from the FM stations in your area.

These days, you can find FM transmitters and universal DC power cords at Walmart without spending a lot of money.

Also recommended by NYBo in that same discussion: http://www.crutchfield.com/p_142FMMOD02/Scosche-FM-MOD02.html?search=FM+modulator

You don’t HAVE to install a new stereo, but it wouldn’t hurt. And while you’re at it, new speakers to complement the new stereo would be icing on the cake. You could look around at walmart or best buy and see what they have to offer. Or, if there’s a shop nearby that installs this stuff and has a good reputation(one place around here was known to have a person’s car broken into shortly after they did an install), ask them for a price on installation.

What did you decide to do? Did your boyfriend like it?

And while you’re at it, new speakers to complement the new stereo would be icing on the cake.

I have to disagree with the…Why buy new speakers for sake of just buying new…The old ones may be as good or better then any new ones.