How NOT to drive

Aside from this moron’s bad driving…
Why are there so many warning lights lit-up on the instrument panel?
I assume that one of the lights is the result of his not wearing a seat belt, but what about those other lights? 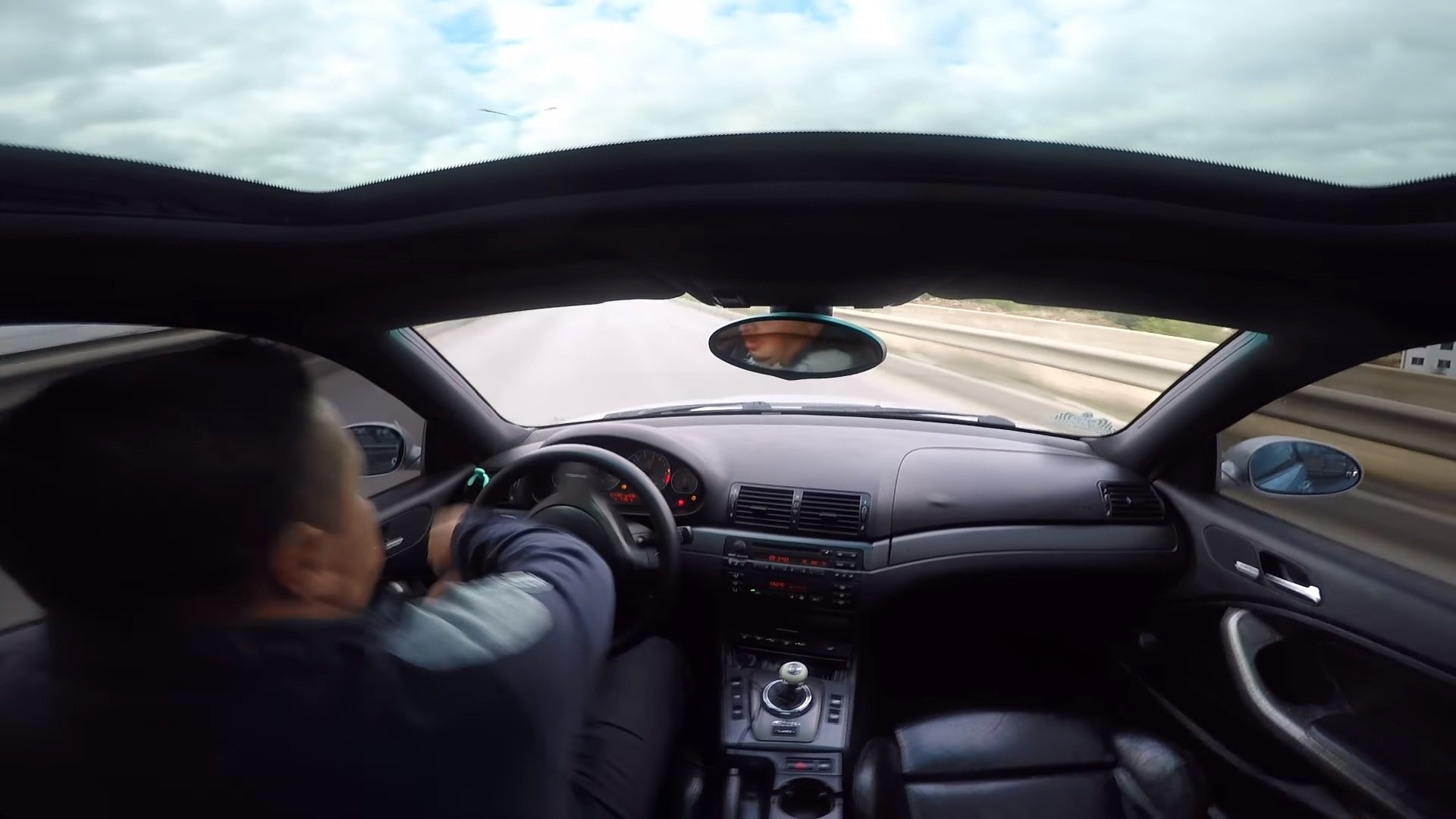 Instant karma's gonna get you.

Anyone who drives like that in traffic is a fool.

But he did get his 15 minute of fame! Police in Delta, B.C., should have an easy job proving a motorcycle rider was going too fast — he recorded his own ride, hitting more than 100 km/h over the speed limit on his speedometer.