OKAY, OK, ok. I know what the general consenus on these kits are on this forum.
I have been researching these add on’s for several years starting with the Browns Gas.
Would one of you more knowledgable people please take a look at this website… 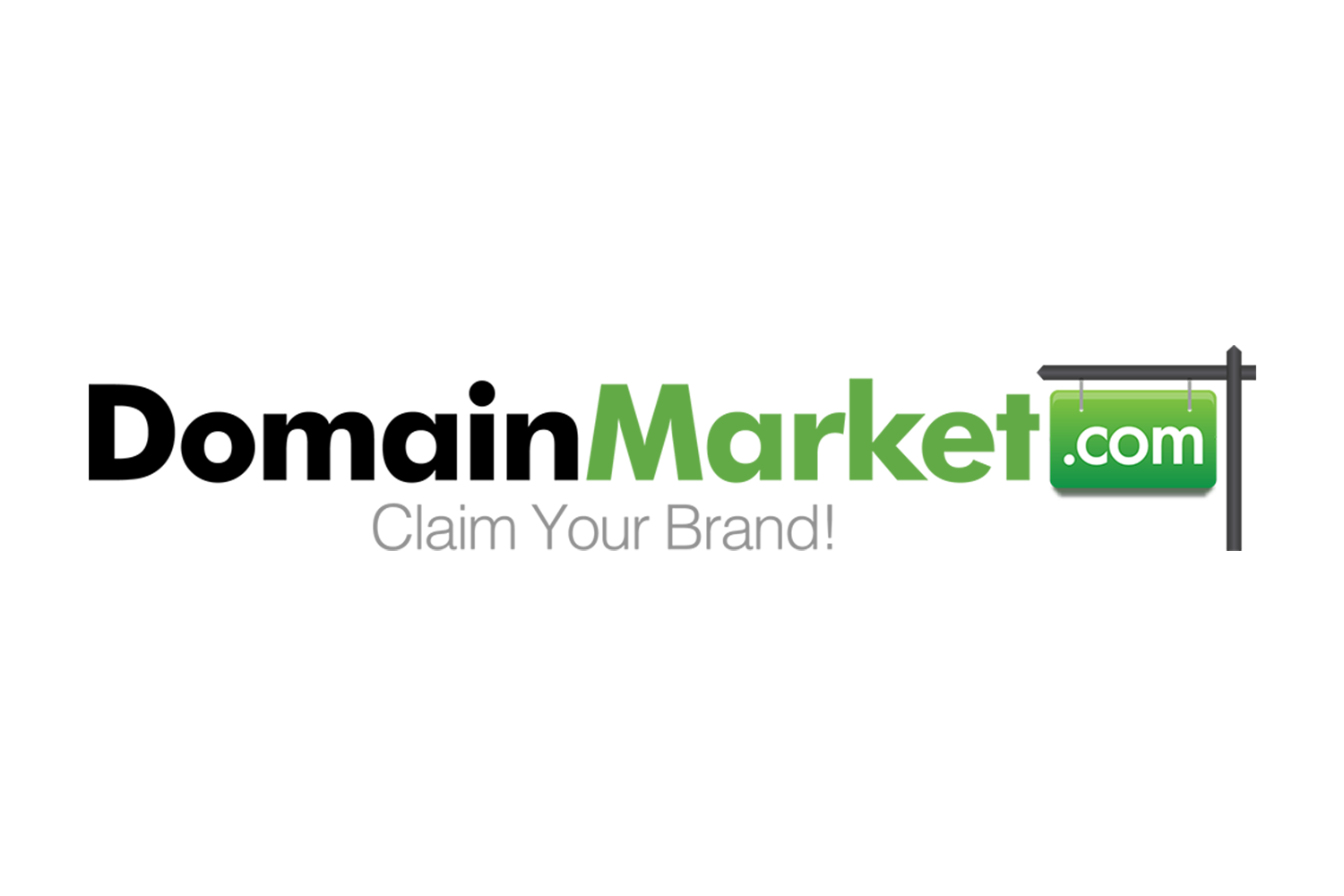 
I am not a representative of the company and have no interest other than not being taken for my money.
Is this an approvement over other kits or not?
I understand the argument of “not getting something for nutting” 1st law and all that.
But is this really bogus?
Bill
billbrenemen@gmail.com
RemcoW July 6, 2016, 3:14am #2

Without even looking at it…it’s bogus. I already know that it’s something about hydrogen and I don’t think hydrogen is legal for use in a vehicle at the current time. Save your money.

All these gadgets violate the basic laws of thermodynamics; you cannot create new energy with less energy input! As Missileman says, anything that mentions HHO (H2O=water), tries to make you believe your car can at least partially run on water. Complete BOGUS!!

@Gone Coastal You need to create the Hydrogen first with electrolysis, which takes Electrical energy, which uses engine power, which uses FUEL!!! Then the Hydrogen only AIDS in the combusion. How I don’t know, and generates LESS energy than the energy needed to CREATE the Hydrogen in the first place.

Thake a Chemistry book out of the library and prove it for yourself.

Manufacturers have spent millin optimizing the conbustion process which uses OXYGEN and FUEL (which is part Hydrogen) to get the best gas mileage.

As you say, you cannot create new energy, only convert it. The HHO process converts it in a very inefficient manner. YOU LOSE IN THE PROCES.

Like Barnum said way back. Give us a report in a couple months on how its working out for ya.

Despite the bright colors, high contrast and pretty ladies on the website, it’s baloney.

From their web site:

“Instead; what we are doing is utilizing the excess residual power that is already readily available from your vehicles alternator to power our hydrogen cell.”

This is a LIE. There is NO “excess residual power”. If the CENTRAL reason they give is a LIE, one can immediately DISMISS everything that follows.

That website, the product, and the claims are a total crock.

Thanks! Took a little teeth pulling, but I finally got a definative answer. Thanks texases!
At least you took the time to look at it.
You know this place is too much like a chat room.
Bye

I have spent a lot of time - and I mean a LOT of time - on hypermiling websites.

And if any group of people would figure out how to get these to work, these hypermilers would be all over it.

Oh, Lord, I read the “how it works” and I don;t know where to begin. I guess I’ll start and by saying that if their statement were true that “50-70% of the fuel (gas or diesel) that you purchase is un-burned during the combustion process” than the unburned hydrocarbons in my exhaust would be through the roof and the EPA would send a team of armed response unit people to arrest me.

Any unburned hydrocarbons from the gas do not build up on the platinum-palladium in your cat converter. They snag the oxygen atoms freed by the heated catalyst and become carbon dioxide, carbon monoxide, and water vapor in the heat of the converter’s “second stage”. It’s commonly called the “second burn”.

I could go on, but I think (hope) you get the point. Their website is full of balony. Creative, but full of untruths and half truths.

I have a simple rule. If I click “contact us” and I don’t find a physical address, I assume the site is not trustworthy.

I did a reverse look-up of their phone number, and it’s an unpublished land line in Prescott, Arizona. Why would a business not publish its phone number? I should call them and tell them to find an honest way to make a living.

Call the whaaabulance.
What kind of response are you expecting, throwing a subject like this in a forum full of car guys??

I don’t think the OP got the response he wanted.

No, he did get the response her wanted from tesases.

I’m smitten by the pretty girls. Such smiles!

“Note and Disclaimer: Hydrogen or Hydroxy gas and hydrogen cells are an experimental technologies, results vary depending on application and success is not guaranteed.”

Once again guys,- Thanks!
I was always taught there is no wrong question.
But there are many rude condesendings answers, always.
For all of you who took the time to answer my question with some thought and explaination,
Thanks again.
I only logged back in to get the rest of the responses.
I have been listening to Car Talk for many years. When I had a question on HHO,
I said: Car Talk! “Let me go to the experts”.
What I found was an AOL Chat Room.