Hi. I’ve got a 2005 Chevy Cobalt, and I’ve been having a problem with my headlights. I started to notice a few weeks ago, when I would get in the car in the morning, the headlights, more specifically the high-beams, would be on even though the car is off with the switch in the position for the high beams to be OFF. The “brights” symbol on the dash being lit up is what made me notice. At first I just thought it got left on somehow, even though I always keep it on auto. It keep happening though for days, until one morning my battery was drained and the key was stuck in the ignition.
I took it to the auto shop, they hooked it up to the computer, and it says I need a new dimmer switch. Easy enough. I got a new one put on. I start up the car and the brights are still on even though the (new) switch is supposed to have it off. I jiggle it and it goes off.
A couple days latter I get in the car and it’s the same crap. The lights are on and the high-beam symbol is lit up on the dash before I start the car. I come back from where I was going, and the lights are off. I go in the house and a few minutes later my neighbor calls and tells me my headlights are on.
If it’s not the dimmer switch, I honestly don’t know what to look into next. The auto shop is less than helpful. Any advice would be highly appreciated.

Second, investigate damaged wires. Seems like if it acts like a bad switch, you replace the switch but it still acts up? Damaged wire touching ground inside the steering column seems very likely.

The problem might be caused by a bad Body Control Module. 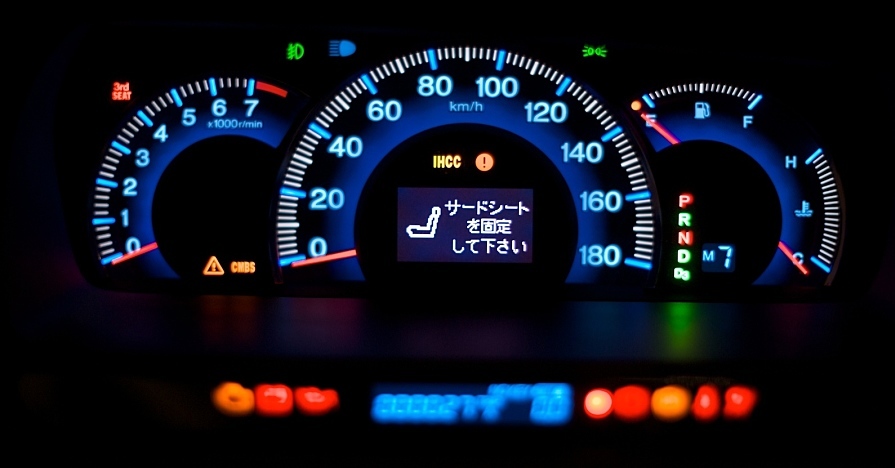 Dealing with strange lights, sounds and other problems? Here's how to diagnose a bad body control module before it sidelines your vehicle.