GM announced today that they are introducing a new electric luxury car in the next few months. It will be built and sold by the Buick division and will have the best name ever for an electric car. The Buick Electra. I am saddened to report that, in the photos I saw, there are no ventiports. The car will have 583 horsepower and a range of 410 miles.

It’s a concept car designed by their Chinese studio in Shanghai. The car will influence designs in both China and the global market. 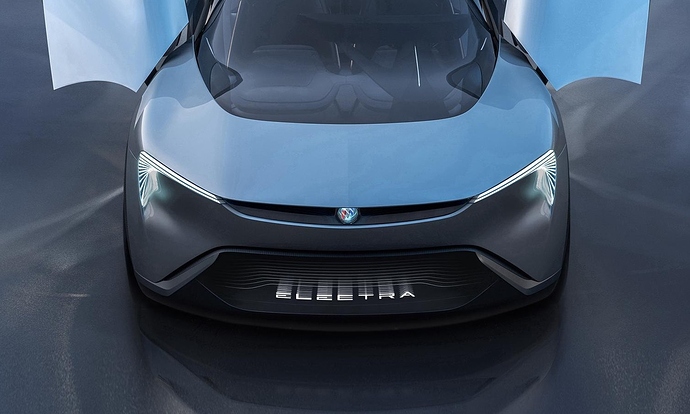 The Electra will serve as a design inspiration for future Buick electric vehicles.

Will there be an Electra 225 volt model?

Concept looks impressive. But can you imagine taking a kicked up rock to that glass? You’d need a cosigner for the replacement

Airbags, anyone? It looks like the front passenger is just going to get a full serving of whiplash/breakneck in a collision, lol.

I might be wrong but just from the look’s of it it would be hard for people like me (over six foot tall ) to get in and out, also the seat’s look as if they would be very uncomfortable. Plus lack of headroom.

It might look different if they would have put something in the picture’s to referencce size by but as is look’s like a oversize go cart with a plastic body.

+1
Concept cars provide a hint of what the actual car will look like, but the difference in appearance between the concept car and the “real” one can be substantial.

I wonder if the finished product will feature traditional GM quality.
For the sake of the purchasers, I hope not.

Before I knew it was a concept I was ready to call my friend the Buick dealer and reserve the first one he received from the factory. Now, I’ll just file it with the 2003 Cadillac 16 and 2006 Imperial as cars I would have loved.

I actually like it. I hope it actually makes it to production.

Also from the article - Buick to introduce 2 Electric SUV’s by 2024. They also look interesting.

Exactly. Concept cars often give us false hope that something cool is coming, only to dash us on the rocks of reality when the production model disappoints. Like this case - concept’s on top. What we got is at bottom: 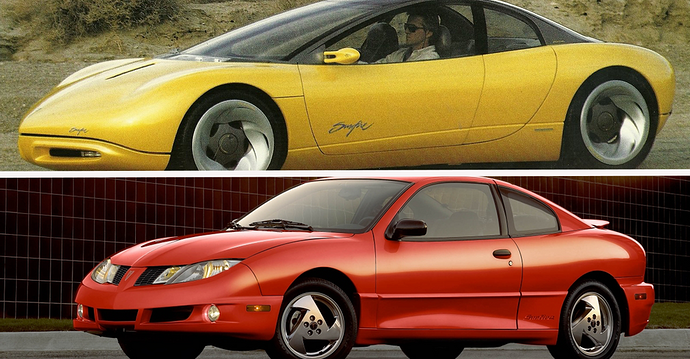 Hi Jack. Welcome to our sometimes dysfunctional, but always entertaining, group. The Electra would be even more exciting if I could buy one.

Just make sure you don’t utter those words the next time that you book a flight.

Lol. I’m more concerned about them picking up the titanium rods holding my spine together.