Some police departments have actually installed CO detectors in their Explorers as a result of this issue–for which Ford doesn’t yet seem to have a fix: 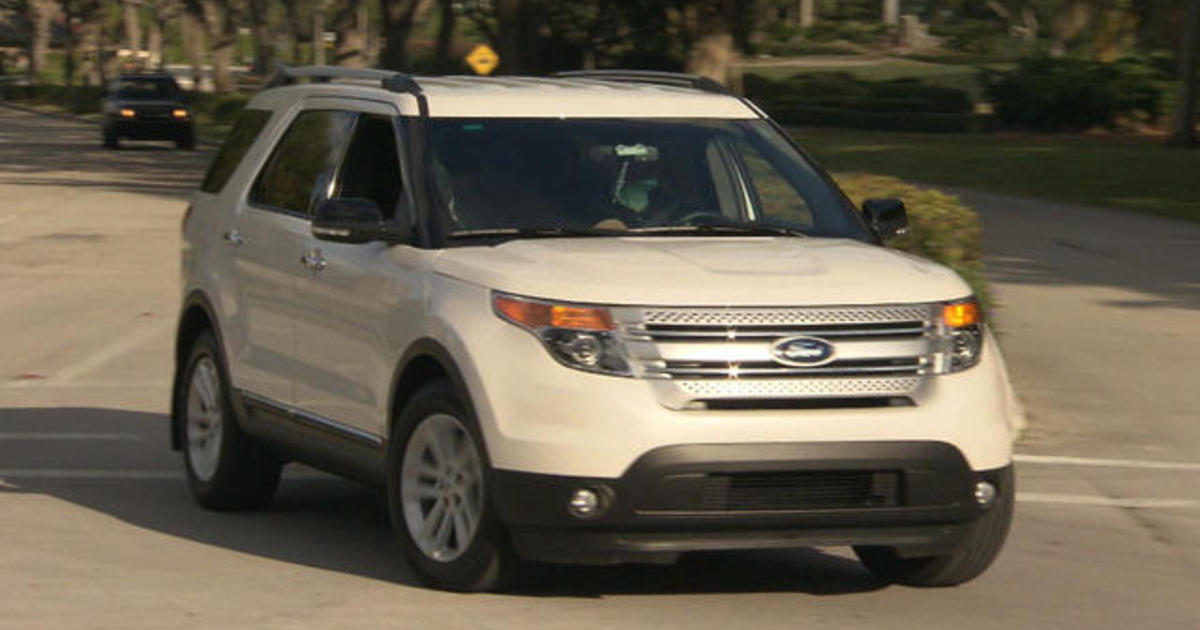 Is your Ford Explorer leaking exhaust?

Hundreds of drivers have complained about exhaust, which contains carbon monoxide, leaking into the cabin of Ford Explorers

…the video clearly shows that using RE-circulation mode is part of the problem.

You mean like the TV ads for “temporary irregularity” ?
CSA

Not unusual for reporters to get it wrong when writing about technical issues - sad to think a car’s HVAC system controls are a technical issue, but I digress.

Back when Ford Explorers had a spate of blowouts of Firestone tires, a reporter on one of the network TV morning shows advised owners to take care to keep the pressure in their Explorers’ tires from getting too high.

There’s been several references to this problem on the tv and radio news in the SF Bay area this past week (7.31.2017). I think what the reports said was that several police departments had to remove many or all their Ford Explorers from the road recently due to high CO levels. A city in Florida as I recall was one of them.

I believe the Austin, TX pd removed all of their exploders from service, until the problem is resolved

I believe the Austin, TX pd removed all of their exploders from service, until the problem is resolved

I live in Austin TX and yes this is true. It’s been dominating the local evening news here. I have heard some blame it on cracked exhaust manifolds, or maybe they were hacked by the Russians.

I heard one report that the CO problem is due to some modifications, as usual the media did not elaborate on what the modification was. The problem is not with every Explorer so finding the root cause is a problem. I worked for a company that made industrial gas detectors for many years, finding the problem is straight forward, but can be expensive. Unfortunately I have seen terrific mechanical/electrical engineers put on investigations but they had no gas detection experience and their conclusions were less than stellar.

When Upper Burrell police Chief Ken Pate learned about possible risks of carbon monoxide leaking into the passenger compartments of Ford Explorers, he decided to ...

When I heard about exhaust leaks in non-modified ford models I thought of the solution I used to fix my leaks. My leaks were at the connector flanges. Heat and vibration is the enemy of an exhaust system. I had reoccurring leaks and inspection failures. Nothing in the aftermarket retail worked to stop reoccurring leaks. I used a C Flange Bracket. No cutting, no welding. Simply install with longer bolts over existing flange or replace damaged flange with this C Flange Bracket and no leak. I passed my inspection. See for yourself on my video links. This blog may be scrutinized but this fix is real.

I heard it was a cracked manifold, hearsay of course. My old Chevy had a doughnut between the manifold and exhaust pipe that would fail on a regular basis

I saw a brief segment on tv

They showed a guy looking at the cast iron manifold, which was clearly cracked

I had one of those on a Ford Escort I owned. Its seemed the flange would bend at the edges where the bolt were inserted. Eventually the doughnut lead gasket would burn through and fail. My bracket installed in reversed direction could seat just inside the cup of the existing flange allowing more torque to be applied to the connection without fearing that the flange would give compared to how much less torque tolerance without the support my bracket provides. Leaking flanges is not new to me and it usually happens before my next vehicle inspection. Until now I had to take the good with the bad.

Not much experience w/exhaust system repair myself, but that c-flange method does look quite sturdy @JoePublicVA , thanks for posting the info.