I have a 2005 Toyota Camry with the 2AZ-FE engine and U250E automatic transmission. This is the four cylinder model which has four motor/transmission mounts. One close to each of the two front tires, one in the front of the car near the radiator and a torque mount at the top of the engine that is easily accessible.

I found this video on youtube which does a good job showing how to do it. 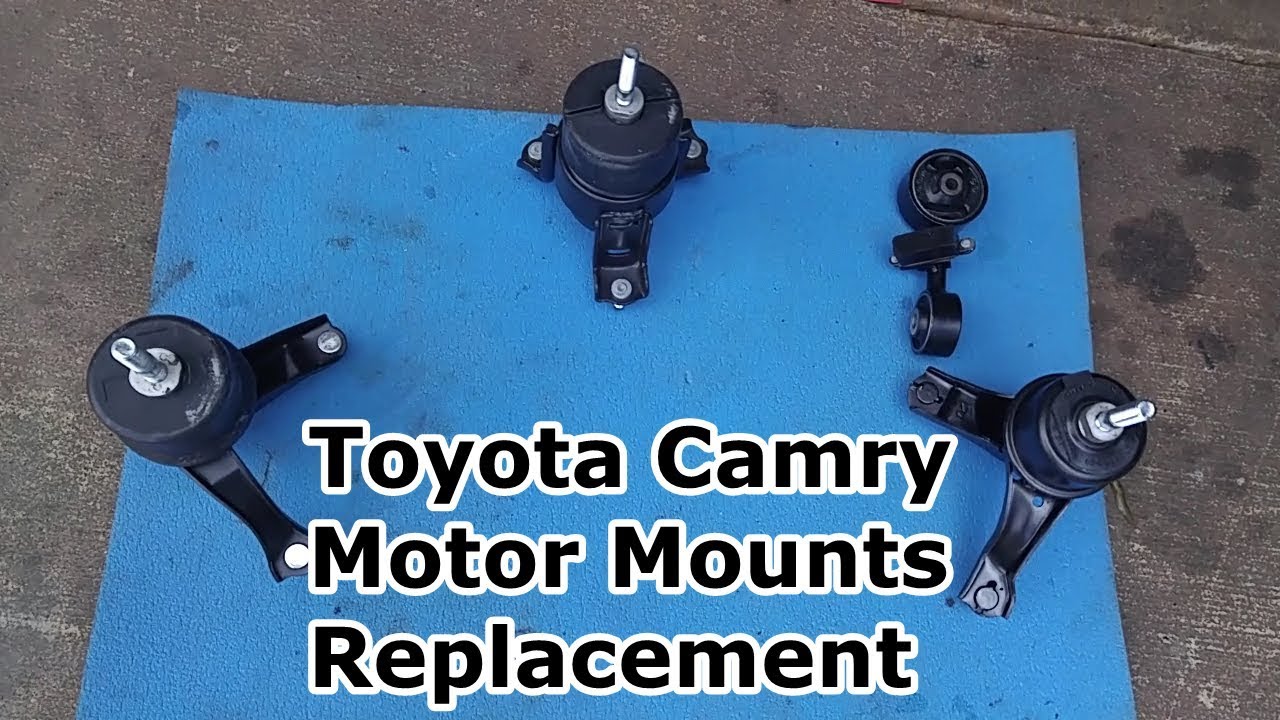 Do I have to loosen the top nut on the threaded rod on the front motor mount while removing the nut on either of the other lower motor mounts?

I would prefer this, is this possible?

As opposed to this:

Also out of curiosity. You’ll see in the thumbnail of the video, the lower motor mount for the engine (not the front one) does not have a dust boot. Nor did the one that came from the factory. However for some reason the guy in this video seems to put an old one on. Is this really necessary.

For example when removing the right motor mount, the only thing holding up the engine and transmission would be the transmission mount, and the front motor mount with a partially removed nut.

What about the hydraulic jack underneath?

What about the hydraulic jack underneath?

That just makes it look too easy

I finally got around to attempting this myself. I decided not to finish it because I didn’t feel comfortable with the floor jack. The engine was starting to tilt backwards a bit while I was trying to jack it up to replace the mounts.

Are there more secure methods of lifting/tilting up the engine? 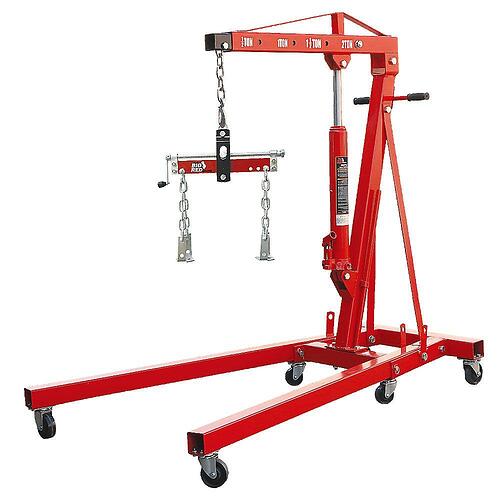 Do you have engine lift hooks on the engine? If so, you might want to put together some lumber across the inside of the fenders, and use a heavy eye bolt attached to the lift hooks. (drill a hole in the timber for the eye bolt, and use washers).

I did this a few years ago, when I had to lift the engine of my Celica in order to change the oil pan gasket.
Notice the missing strut mount on the passenger side. I’m installing KYB strut inserts, while I accumulate funds for a timing chain R&R. We are getting another stimulus check, right? 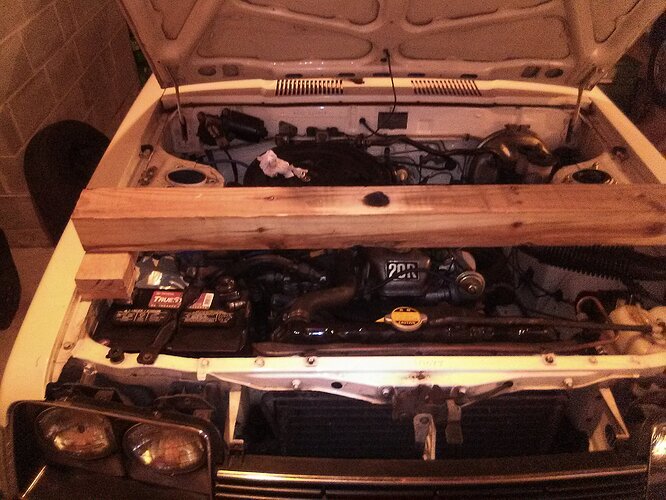 You don’t need an engine hoist to do motor mounts

You just need jack stands, a jack, that block of wood, some common sense . . . and a little faith

The motor will NOT fall out of the car, because only mount will be replaced at a time, correct?

I’ve done plenty of motor mounts in my driveway, both transverse and longitudinally mounted engines

We are getting another stimulus check, right?

this is going to get political and ugly REAL soon, if we take this and run with it . . .

We used the wood block method changing motor mounts on a 327 Chevy, friend got his arm caught when engine fell. Fortunately his arm eas in a space, not damage done to him, but trapped until we got the engine jacked up again.

What would be fun the the Camry, put in a real FE engine, 428 Cobra Jet…

There are no eye hooks on my engine, as far as I know. It’s the 2AZ-FE engine.

The video on found on youtube (in the first post), they loosened the top nut holding engine to mount on the middle lower motor mount, and then the driver side one. Replaced the engine mount. Then replaced the transmission mount. then replaced the front mount.

It’s possible to remove the right hand side engine mount without loosening the nut on the front engine mount? I’d much rather do that. 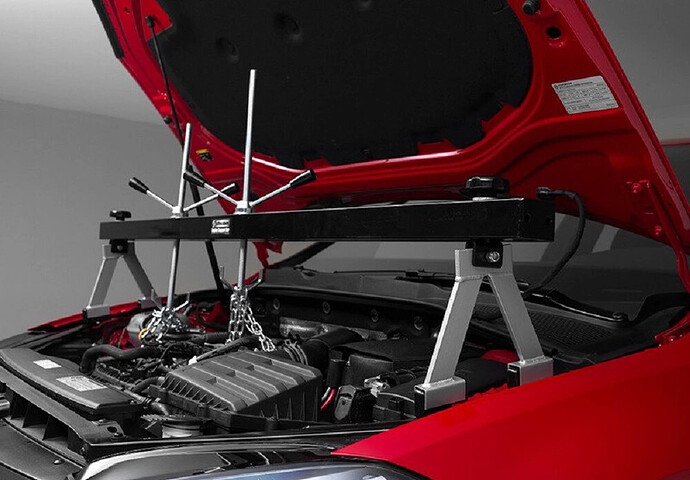