There is a carbon monoxide leak. Was there a recall for that at anytime?

Not at thirteen years old. Exhaust leaks are a normal maintenance/repair item.

The best answer is at: 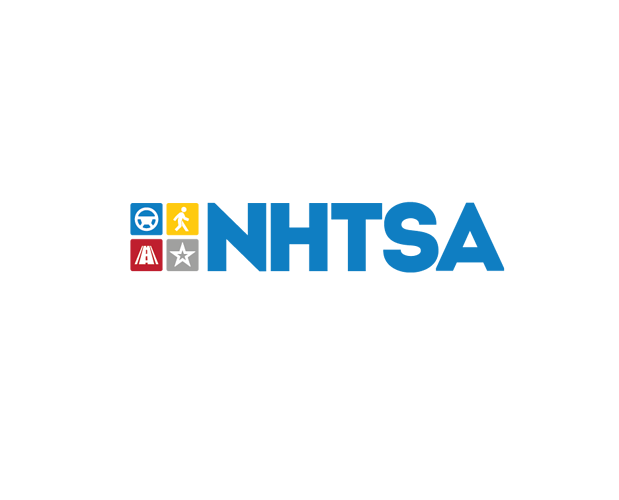 Use our VIN lookup tool to check for recalls on your car, or search by make and model. Also, get recall information on car seats, tires and equipment.

On the other hand, it doesn’t look like the Enclave was made in 2007!

On the other hand, it doesn’t look like the Enclave was made in 2007!

Introduced as a 2008 model, probably purchased in 2007. In any event, if there’s an exhaust leak, best to get it fixed.

Can’t find any recalls but the Exhaust manifold gasket appears to be a common problem, at least if the manifold itself isn’t cracked. Rusty exhaust pipes could be the cause as well. Have a mechanic check it out.

No. CO leaks can be deadly. Get it fixed ASAP.

There is no exhaust leak, they just said it was carbon monoxide poisoning that killed 2 children, one 15 yrs old and one 4 months old.

So you don’t have a problem with your vehicle ?

I know I lost my grandson in june 27 of 2020, cause of carbon monoxide poisoning. They were in an open field not a garage. Don’t know what to think.

Really sorry for your loss but without having the full story no one on the web can say what the problem was . Guesses will not be of any help .

Rhonda , so sorry for your loss. The following are assumptions based on the very limited information you provided.

Your grand son was in a car in June in an open field. Since it was not on a road or parking lot I assume the car was parked. The end of June suggests high ambient temperatures so the car is running with the air conditioner on to cool the car off. Being a grand son in a car assume at least 16 years old maybe up to 20 years old. He was hanging out with friends in the car, youngsters do that. Boys and girls looking for private time, boys hanging out together, telling stories, drinking, smoking weed etc. I am not suggesting that is what your grandson did, but kids do that kind of stuff. The exhaust may have had a leak or stuff from the field partially blocked the exhaust or kept it from flowing away from the car. Over an extended time (half hour or more) the exhaust was drawn into the car through the intake or in a 13 year old car rust holes in the bottom of the car. The unfortunate result was CO over came your grand son/friends.

What did the police report / medical examiners report say? Either or both should have had a primary and secondary cause. For instance the report could have said, Death due to CO poisoning caused by … The ‘caused by’ is the culprit.

Again sorry for your loss