My car would not start sounded like when fuel pump went bad. I had it towed back to the garage that did fuel pump 10/2017 one week ago today. I was told it was not the fuel pump but the crank sensor asked if sure and told yes. I had an antifreeze leak &asked to check ?hose leak told water pump bad big job ? 9 hours should replace timing belt also over 100,000 miles. I decided to do only crank sensor to get it running and home and possibly trade. The part was ordered installed car started once wouldn’t start again garage out in another sensor camshaft without my permission still no start. I am now told computer needs flashed which they don’t do and suggested I take it to a dealer.One week later I am still in the same spot with a car not starting they want to charge me for the part that was supposed to fix it and the other part they installed.Did the garage do something to the car that it needs flashed.Suggested I look for another car. I did 't pick up from repair shop yet only found out about it yesterday. Car older I don’t want to put a lot of money but not so anxious for car payment.?to do

It’s very hard to understand your half sentences.

Your engine doesn’t have a timing belt, but instead a timing chain which drives the water pump. 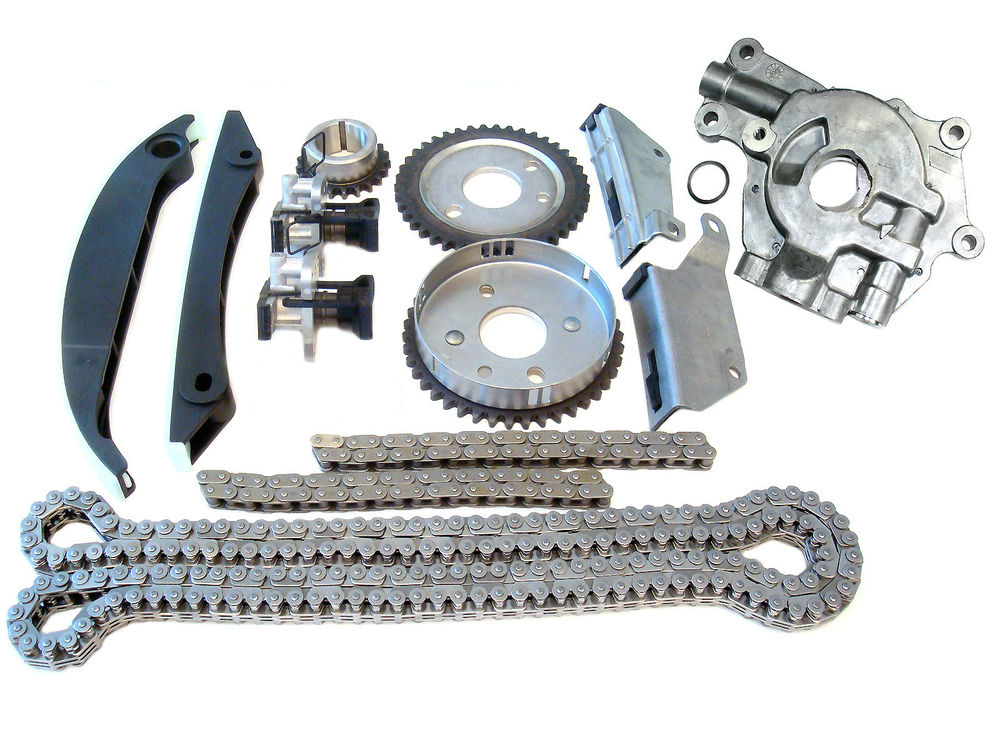