I recently just bought my first ever car, a Mazda Axela 2014 2.2L Diesel Turbo. I’ve always wanted my car to have that turbo whistle sound and I know that its usually achieved with a straight intake or a blow off valve. Doing some research I found that my car being a diesel may be difficult to achieve this sound. Anyone have any idea as to how I can get that turbo to whistle without breaking the car?

You have reached a Forum that is mostly US of A based so the chance that anyone who even is familiar with your vehicle is slim. Your best bet is to locate a Mazda dedicated forum and let them know what country you are in . I have had Turbo charged vehicles and have no idea what this whistle you want is.

A Mazda Axela is called Mazda 3 in the US . 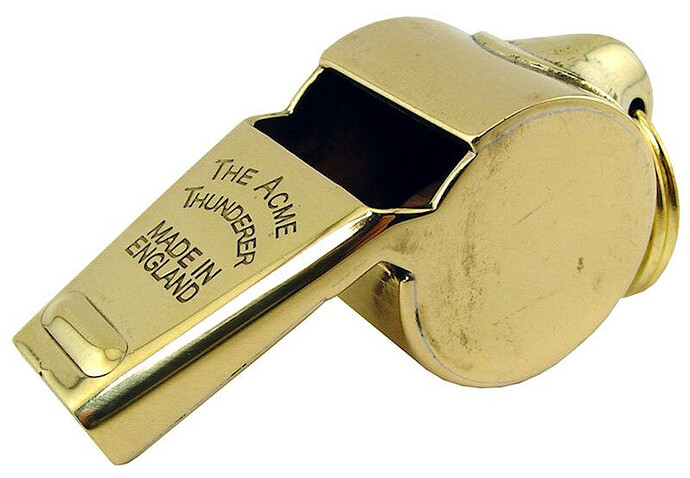 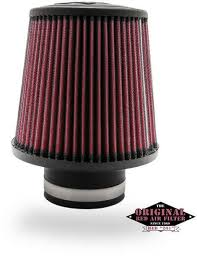 We have turbo diesel engines in the United States.

But he wants the whistle. Does that man he should buy a more restrictive air cleaner?

The whistle is induction noise from the turbocharger compressing the air.

they sell ones like these on Amazon. but they don’t get great reviews. I am not saying I know about this one. it is just an example of the sound. honestly, I think it’s a waste of time and money, but to each his/her own.

Maybe I should get it for my son. LOL His car just came out of the body shop because a deer ran full speed into the side of it. I did tell him that he should try those deer whistles. not sure if they work, but it can’t hurt.

try those deer whistles. not sure if they work, but it can’t hurt.

I just happened to read an article on Car Talk before you posted that said the same thing. 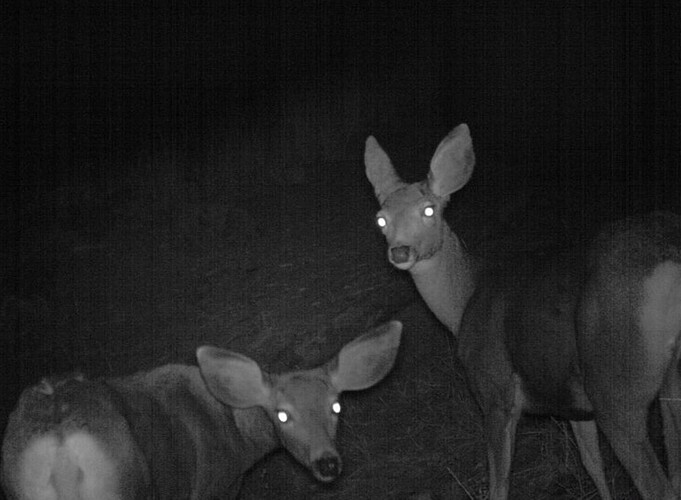 Wolves don't whistle, so why do we think that attaching whistles to our cars makes them deer proof?

Yep that line about wolves don’t whistle says it all.

I drove a R model Mack with a turbo diesel and 960,000 miles on it,pulling two 45" trailers on the NY Thruway and the Mass Pike for 3 years. The rig was 117 " long and allowed to gross 143,000 pounds, II hit 3 deer in the first two years. One night I heard a funny noise and saw my engine oil pressure dropping. I immediatly shut down the engine and coasted to the side of the road in neutral. I called for another tractor and they sent one out and towed my tractor to a connecting carrier’s shop in Auburn NY where we had one driver working out of that terminal.

The shop could find nothing wrong with the tractor besides being out of oil so they filled it up with oil and sent it with two trailers to Albany. They fired me when I got o buffalo because I had needlessly shut down the rig and I had neglected checking the oil before leaving Buffalo.

The work rules at the Buffalo prevented road drivers from checking the oil because they would have had to pay us for our DOT required inspection if we had to do any physical work. It was supposed to be a walk around inspection with our hands in our pockets only.

\ While was home asleep the engine blew up on the way to Albany. The shop had inexplicably missed the solid stream of oil pouring out of the hole where one of the fuel pump mounting bolts had been.

The rebuilt engine was very noisy and clattered like it was worn out but I stopped hitting deer. I would see them head for the woods when I approached.

I got my job back before I woke up.

Wolves don’t whistle, so why do we think that attaching whistles to our cars makes them deer proof?

My mother heard wolf whistles when she was young.

Actually, this Acme product can make a very similar sound: 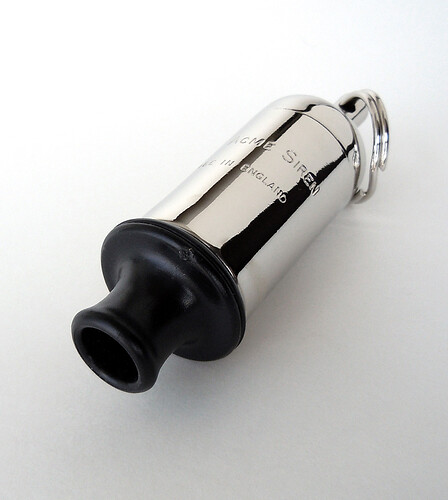 Sometimes known as the cyclist’s road clearer. This unmistakable sound, introduced in 1895, still finds numerous uses. From tribal dances to marine signaling, this complex whistle, made with watchmaker’s precision, was the beginning of the ACME range...