… in The US, and the owner is very excited. Because it lacks seat belts, I have to assume that it is not legal for road use in The US. 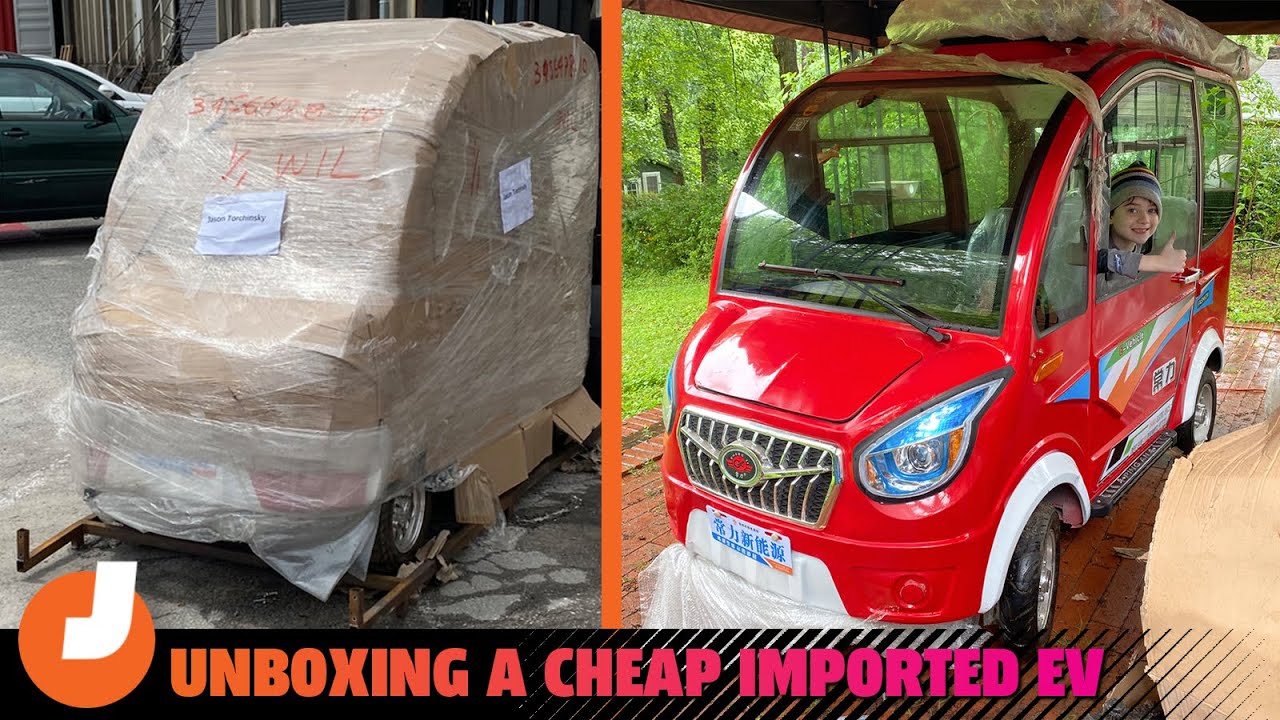 Basically a pimped out golf cart.

Apparently he bought it via Alibaba, which is the Chinese equivalent of Amazon.

Basically a pimped out golf cart.

Yes, I think that is a good way to describe it.

I’ve been following that story. Apparently Chinese media is bewildered that an American loves the old-person mobility car, which is what they’re sold as there.

And if it’s a pimped out golf cart, sign me up. Have you seen how much a normal golf cart costs? You could get 2 or 3 of these for the price of 1 Club Car.

More tech to it than a golf cart, still way short of a car: 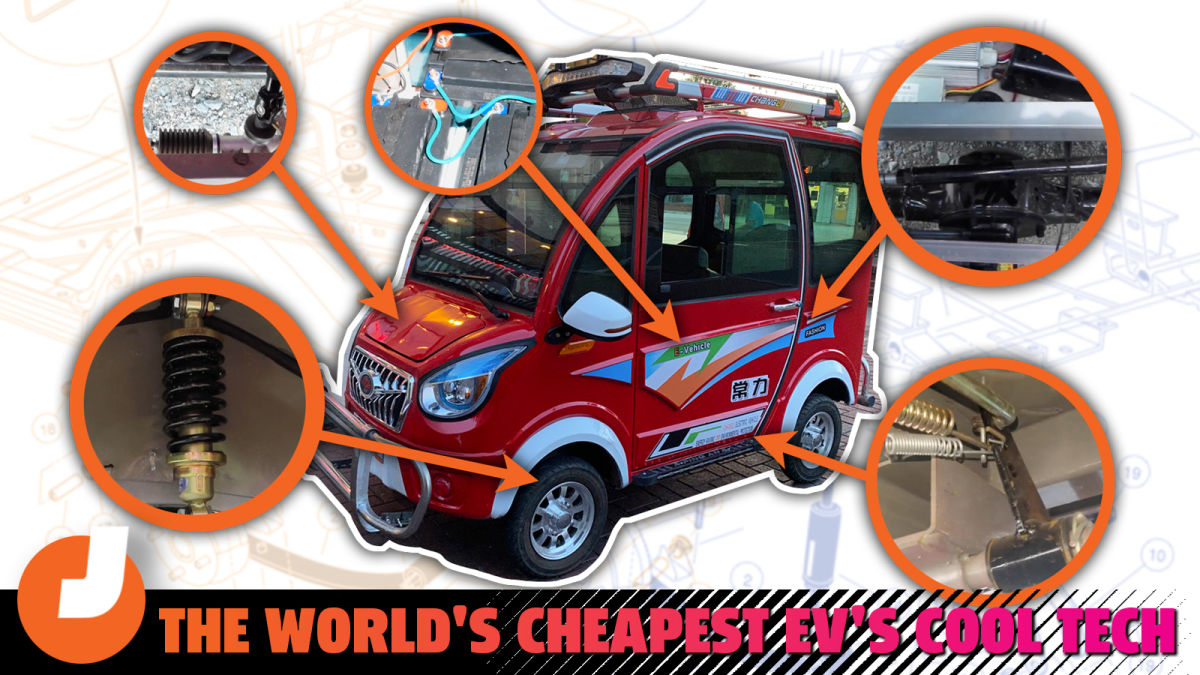 The Impressive Engineering Behind The Cheapest Electric Car In The World

The cheapest new electric car in the world, the $1,200 Changli Nemeca from Chinese e-commerce website Alibaba, is a truly amazing machine. This became clear as soon as my coworker Jason Torchinsky unboxed the car and saw its unexpected features, and...

Anybody wanna guess if the windshield has laminated safety glass? If the rest of the windows are tempered glass? I’ll guess NO to both. The beam axle front was designed by someone that doesn’t understand steering scrub radius. And the “car” has mechanical brakes.

I’d rather ride my bicycle. It is safer.

And the “car” has mechanical brakes.

I think that we may have found the next dream car for that recent forum member who wants to install mechanical brakes on his old Oldsmobile.

How many clowns can fit in it?

I’m not objective enough to make a fair comment given all the current issues, but just a mental listing of the parts cost tells me Sum Ting Wong. Five batteries alone gotta be $300, and four tires and aluminum wheels, another $3-500? What, $50 for the steering rack? Plus shipping? So I dunno how they would ever get it to your door for $1200, unless like other products like 5G, they are heavily subsidized for some business or political purpose yet to be determined.

If you just look at what it does cost to produce a relatively simple golf cart or ATV and start adding it up from local plants, there is a reason why it doesn’t take long to hit $5000, $10,000 and beyond.

and four tires and aluminum wheels, another $3-500

Anybody wanna guess if the windshield has laminated safety glass?

No info online, but I’m gonna guess yes unless someone really dropped the ball, because Torchinsky arranged to register it as a NEV, and NEVs have to meet the same glass requirements as normal cars.

To your other objections, I agree on the beam axle (but am not sure how much it will really matter at the kind of speeds this thing will attain - you’ll doubtless blow its doors off with your bicycle ;). You can drag a tire across asphalt for a pretty long time at very low speed before you do any real damage.

On the mechanical brakes… Again, the thing is slow as molasses. You could almost Flintstone it down from its blistering 18.6mph top speed. That’s just barely faster than a horse-drawn carriage, and those things often didn’t have brakes at all and when they did, it was little more than a stick with a leather-wrapped block of wood.

If Harbor Freight built a car…

But yeah, super cheap all together.

The engine computer is a 3 cent microcontroller. 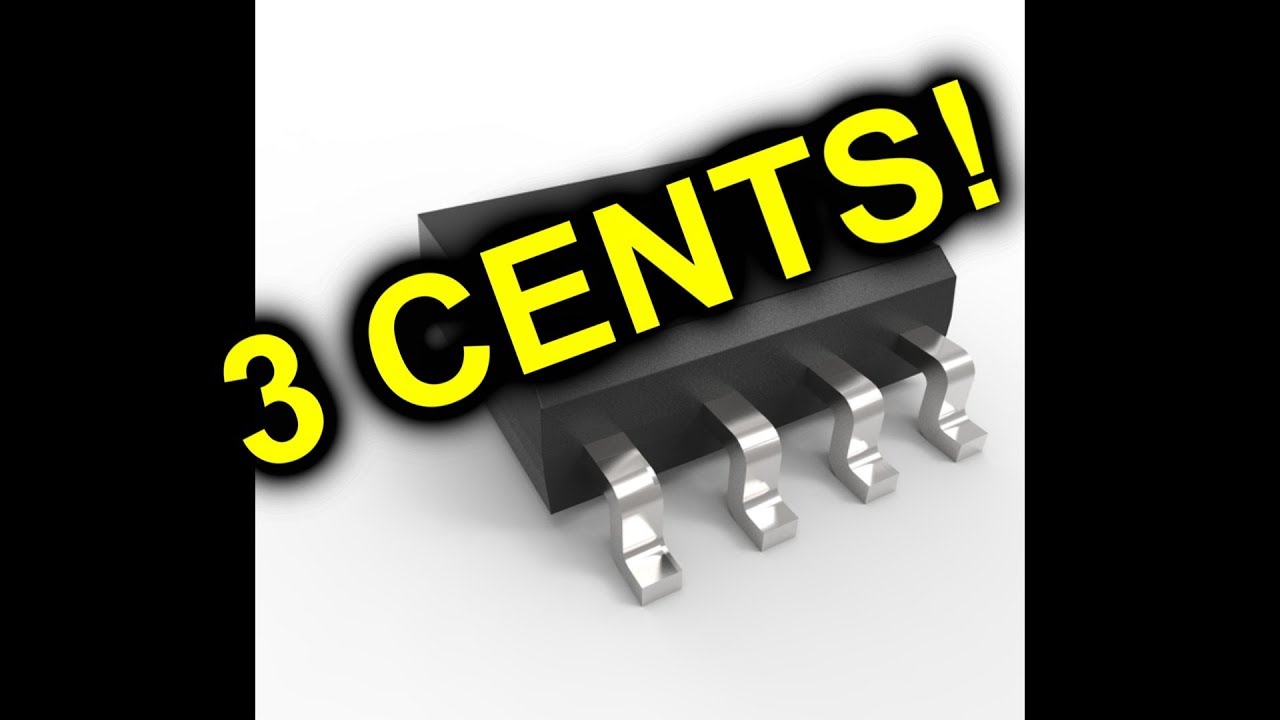 unless someone really dropped the ball, because Torchinsky arranged to register it as a NEV, and NEVs have to meet the same glass requirements as normal cars

Yeah, and yet I still wonder about the glass… NEVs are a Federal classification but licensed by the state. Converted golf cars are OK. Their windshields would be polycarbonate, not glass. If the state is doing the inspection, I doubt they’d catch the absence of safety glass and tempered glass. I would not put it past the builder of this thing to omit those items. Chinese built products, especially those built for China, don’t exactly have the best safety and compliance records.

As to the beam axle… Its not that I have such a big objection TO the beam axle… its that it clearly shows the designers were not very knowledgeable about vehicle design. This is a feature that was figured out about 1913 or so.

Same for mechanical brakes. They work OK when adjusted perfectly for about 3-6 months and then they don’t because they need to be adjusted again. Hydraulic brakes are pretty simple and require very limited adjustments. Just my 2 cents.

This one is pretty cheap but you have to build it yourself. Seats two but no roof. 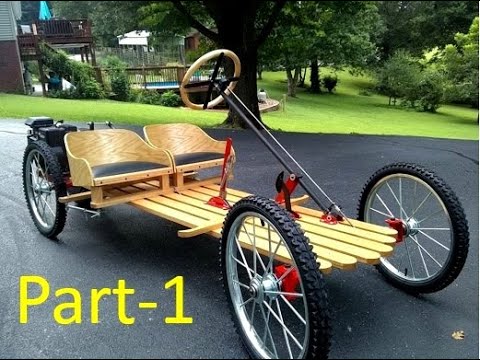 We had a running joke, Director bought some flashlights, 14" long they were, did not look that big on the internet, re car, looked bigger on the internet!

@Mustangman that front wheel did not appear to have any offset. Perhaps it is too expensive to make 2 different molds instead of symmetrical ones? If so, your scrub radius is not even a consideration. I’m a bit confused about the choice to use a steering rack with beam axle.

About those drum brakes, I’ve been living in China for the last 10 years. Almost everyone rides on those electric scooters that weighs about 300# loaded and most of them have tiny band brakes. When I was shopping for one of those, with my wife, for her mom, I suggested that she get the more expensive bike with disc brakes. My wife thought that it was too rich and unnecessary.