…has to do with bogus car insurance!
According to this article, the scam has already hit Michigan very hard.
In a one-day spot-check last year, cops found that 16% of the drivers whom they stopped had insurance cards that were either invalid or counterfeit.

If–like me–you renew yearly with your regular company, you shouldn’t have a problem. However, the kid who is purchasing his/her first car, or the older driver who is looking for a cheaper rate with a new company, may wind up paying for a policy that doesn’t actually exist! 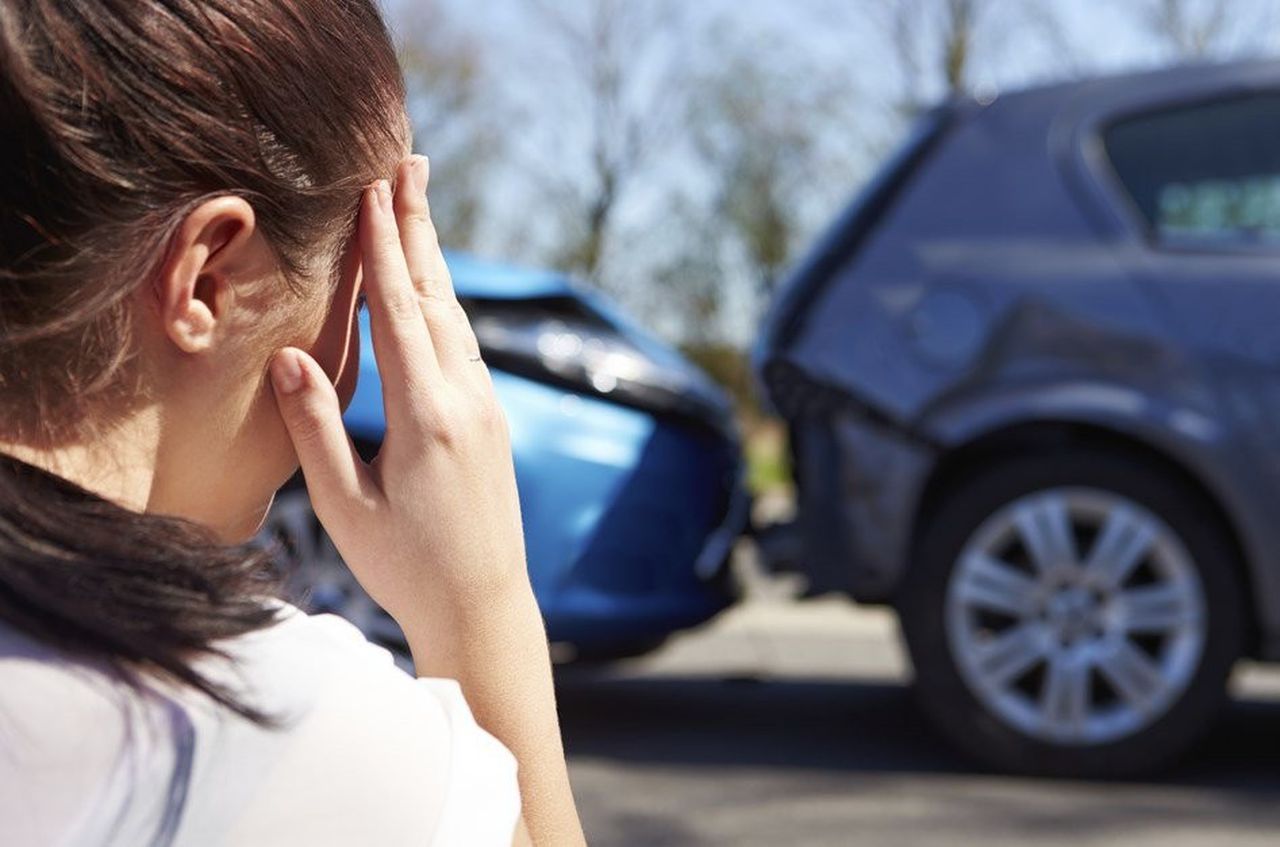 Bamboozled: Could N.J. be the next victim of this growing car insurance fraud...

I think I’m immune. In the last several months I’ve gotten three IRS calls and two Microsoft calls. So if a guy calls me from State Farm or something, I’ve got my antenna up. If you want some entertainment there are Youtubes on these scammers.

Thanks for the heads-up. Hopefully the word will get out.

That is very alarming. I’m amazed that they can hide under the authorities radar. This isn’t like selling a sofa off a truck in a parking lot.

You’ve got me beat!
So far, I have only received two “IRS” calls–both from somebody with such a heavy Mexican accent that I had to play the message multiple times in order to understand what he was attempting to misrepresent. Obviously, I never returned his calls.

And, I have only received one “Microsoft” call.
That one was from a guy with an incredibly heavy Indian accent, and I decided to play with him for a bit before I let him go.

I said, “I just want to make sure that Microsoft’s records have my name spelled correctly”.
He replied, “Oh, we don’t have your name”.
So, I said, “Then please write this down”, and I informed him that my name is spelled F-U C–well, you can guess the rest of what I purported my name to be before I hung up on that parasite.

Believe it or not the Microsoft call may be legit.

The operating system since Windows 7 will send automatic reports to Microsoft when it encounters a problem. They may be calling to follow up on a reported problem. They person from Microsoft doesn’t need your name…just the phone # and the IP address of the computer.

I’m not saying it IS legit…just that it might be.

Trust me…Microsoft does not have my phone number…

Trust me...Microsoft does not have my phone number...

You don’t have a registered copy of Windows?

^
Yes, of course I do, but I didn’t supply the number of my home phone when I registered it.
I gave only my cellphone number, and the call came in on my home phone.

As I said…it could be a scam…which in this case it seems it is…but Microsoft does make these types of calls. Not all are scams.

I got a woman and told her she should be ashamed of herself trying to scam people. I see the Sheriff every Sunday in church so I just told him if the IRS wants him to come get me just give me a call and I’ll swing by. Save him some staff time.

When I get th MS operating system calls, I sometimes ask which operating system the call is about since I have two different ones at home. They never can tell me. I wasn’t charitable on Saturday and told the guy to “pound sand” and hung up immediately.

A local insurance agent ran a legitimate insurance sales office…most of the time.
Turns out he’d keep some of the customers’ payments sometimes. And they never knew they had no insurance untill…

Yeah we had a guy go to jail here for that and then later committed suicide. Independent agent and even sold to the school system except he didn’t turn the premiums in. When I sold they insisted on a separate checking account for business. Taking cash and putting it in your own account and then writing them a check for the premium was considered theft.

No one even thought about selling without a license or selling a bogus product. Who woulda thunk? It takes a real scum bag to come up with this stuff.

Agree MS$ calls are bogus, Clark howard on fake insurance policies, if you don’t know him you should!

Did you buy fake car insurance?

No wonder people fall for fake car insurance scams. When everyone else asks for thousands of dollars to provide a little piece of paper that allows you to drive legally, the guy who asks for only h…

Let’s assume that your computer did broadcast back to Microsoft that it had a problem. If you believe MS would call you about it, kindly explain how they would obtain your name or phone number from your computer’s name “Gumby” or whatever. Especially if you have an unlisted number.

I never even bother to answer my home phone if it’s a number I don’t recognize. If it’s actually important, they’ll leave a message. I don’t get many messages.

To keep this car related, I still get postcards telling me the warranty on my 2006 vehicle has expired and offering me the opportunity to buy another “warranty”. I guess if they’re willing to go to the trouble to buy my info from the BMV, print up a card and pay for postage just to scam me, that they must feel my vehicle is reliable enough that it won’t have a major breakdown in any of the ways they “cover.” Good enough for me.

I also get annoying personalized ads from my local Kia dealer that have a mock “For Sale, (my) 2006 vehicle” in huge bold type on the front. I really want to go to the dealer with the card they sent me and ask them in full view of customers why I would want to trade in my paid for luxury vehicle for one of their (IMHO) much lesser, vehicles and the privilege of making payments for 5 years and dealing with a hard-sell dealer that is spamming me to boot.

I get those, too. One day this last week I got 3 the same day! They are very official-looking, but go straight into the recycling bin. Credit card applications concern me the most. They have my name and address printed on the application already. I put them in a separate bin for microcut shredding.

Let's assume that your computer did broadcast back to Microsoft that it had a problem. If you believe MS would call you about it, kindly explain how they would obtain your name or phone number from your computer's name "Gumby" or whatever. Especially if you have an unlisted number.

If you registered any Microsoft you bought…then they have your personal information.

Mike, those MS calls are scams, 100% of the time. MS will not call. These scammers are trying to get login IDs and passwords to get all your info.
Here’s Microsoft’s comments on the scam:
https://www.microsoft.com/security/online-privacy/avoid-phone-scams.aspx

Sorry Texas you’re wrong. MS DOES call for certain things. I deal with Microsoft directly. My company is classified as a Microsoft partner. Either myself or I send on of my engineers to Microsoft conferences yearly. Myself and several of my engineers are all Microsoft MSCE certified.