"The French Copy Nobody, and Nobody Copies the French"

… is an old saying in Engineering circles, and it seems that this saying is still VERY appropriate. While their goal of using recyclable materials is admirable, I wonder if they have considered the flammability of a cardboard car body. 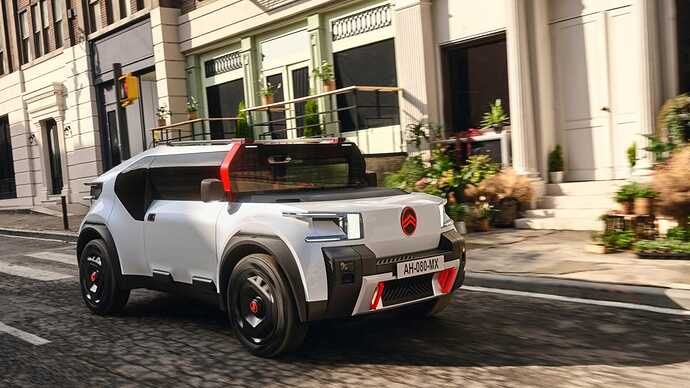 Along with cardboard, the rest of the Oli is made up completely from recycled materials.

Cardboard is not flammable. It is combustable but if treated with a sodium borate solution, it will be very fire resistant as well as insect resistant.

That’s good to know.
When are you going to order one of these fire resistant/insect resistant vehicles?

Does the Sodium Borate treatment give it more crashworthiness?

I certainly wouldn’t buy or even ride in one of those outside of a closed course. However, industry has been using structural cardboard for quite some time. We have shipping enclosures for some seriously heavy gear that uses structural cardboard instead of the more traditional wood/plastic/foam type structures. That stuff is amazingly strong. Very hard to damage it. I can imagine in the hands of capable engineers, they could design in similar weak points to create a strong yet collapsible panel to use in something like this. Perhaps even more capable and safe than metal panels…but not this one

Just sayin is all, but we had a cockroach problem in one of the offices at work. We didn’t allow any cardboard to sit around because the little critters love to live in the corrugations. Only way to find them is tearing the cardboard apart.

Maybe they treat these cars but I wouldn’t park it in my garage. I’m not a likely customer anyway but they are kind of cute in an ugly sort of way. But can they pull a trailer?

It is a concept car. They aren’t saddled with regulations that real cars would be. Still, I’m not captivated.

Reminds me of Saturday Night Live early 80’s episodes where they repeatedly poked fun at the least expensive car at the time, the Yugo. If it got a dent, they just fixed it w/some modelling clay … lol …

A guy in my neck of the woods who is big into corn oil and high performance (and Ford is in deep with him) has a now wiped Mustang that went airborne at Bonneville with Danny Thompson at the wheel while doing a brisk 260+ MPH.

The hood, fenders, and seats are all made of soybeans. It kind of resembles this in appearance and definitely eliminated some weight. 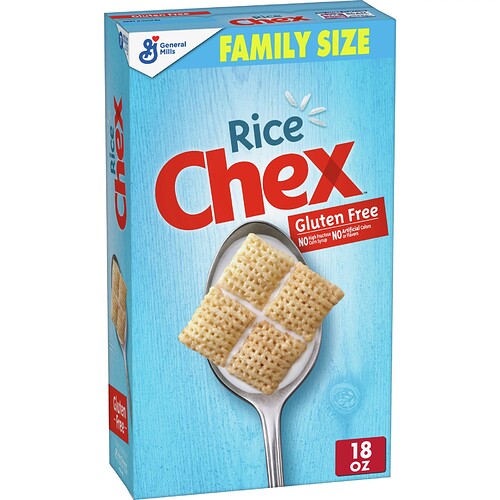 Well I never heard of that one. Might be hard to keep the coons away. The prison after all used to make rope out of hemp, so not saying no, just never heard of it.

Any reliability concerns?
Afterall it is a French car with a spice of cardboard.

When discussing the purchase of a late model used car buyers are advised to inspect for rust (is that really a problem?). Now we should worry about cockroaches, some people are always looking for phantoms. If rust is not a possibility, maybe insects are.

The idea is to use the cardboard instead of steel on non-structural panels, saving wright but still strong enough to support the weight of an adult, they don’t claim how heavy that adult would be. Just a concept at the moment and would have to get through EU crash testing before going on sale.

Roaches eat the glue not the cardboard. I doubt that the industrial strength glue used for the Citroen cardboard racer uses the same glue used in grocery store boxes.

Point taken, but you sir have a lot of confidence in Citroen. In my youth I wanted to manage a box plant and was surprised to find out they used corn starch in the cardboard. Tasty stuff for the oldest known insect.

BTW. Cockroach poisons are 99% Sodium Borate. The 1% is sweetener to get them to eat it.

Maybe it’s a digression because it’s wood instead of cardboard but during the 1950’s several British cars made significant use of wood in their cars, including the MG TD which featured a plywood dash and floor boards and ash with a metal skin as the structural support in all the cockpit panels and doors.
Moving into the 1960’s - 1970’s there’s the Marcos with it’s plywood chassis.
From Jay Leno 1971 Marcos GT - Jay Leno’s Garage - YouTube

Wood besides being environmentally friendly is surprisingly durable, has a high strength to weight ratio and replacement parts are easily available at your local Home Depot

With Morgan cars, it’s not past tense: 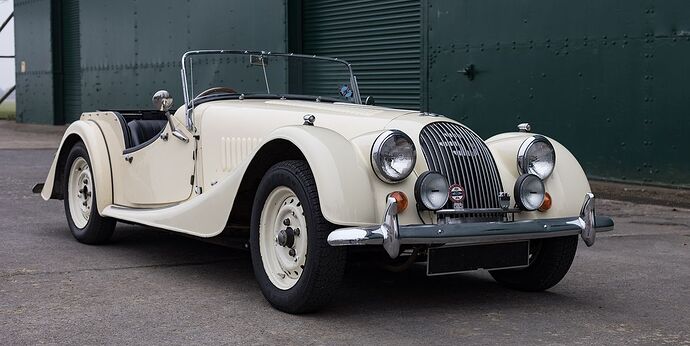 Are Morgan cars still made from wood?

Not wholly, but there's still a ton of old-world craftsmanship baked into every vehicle.