The DeLorean is coming back

… as an EV, and with updated styling: 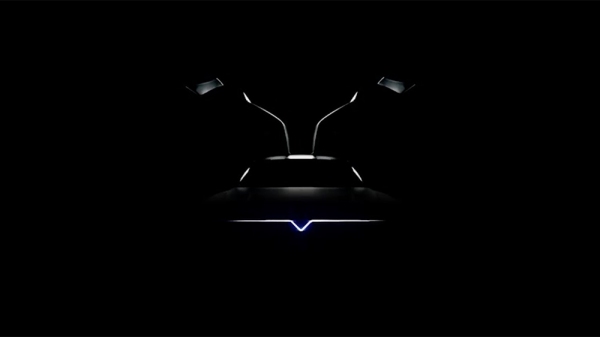 It’s Official: The DeLorean Is Coming Back as an All-Electric Sports Car

The reborn 80s icon could debut as soon as this year.

Here’s more info. Promising, but I wouldn’t get my checkbook out yet:
What’s Up With That DeLorean Revival From The Super Bowl? (jalopnik.com)

The rumors claim that its Flux Capacitor will be much improved.

Will the Mr. Fusion be standard?

It’s Jigawatts. A Gigawatt is real and equal to a billion watts a Jigawatt is an unimaginable large number of watts.

They have partnered with O’Reilly’s on it.

Time travel at your own risk! Plutonium is required to properly operate the Flux Capacitor, which is at OReillyAuto.com for entertainment purposes only.

So the Delorian is back as an EV. In October Elio announced its return as an EV. Who is next? Bricklin? Fiskar? Yugo? Perhaps the Renault Le Volt.

Bricklin promoted this about 2yrs ago, we’ll see if any actually get built. $29,000 starting wor $37,000 for the upgraded version.

With its 250+ mile range and outstanding performance, you'll enjoy an exhilarating, luxurious driving experience at an affordable price. 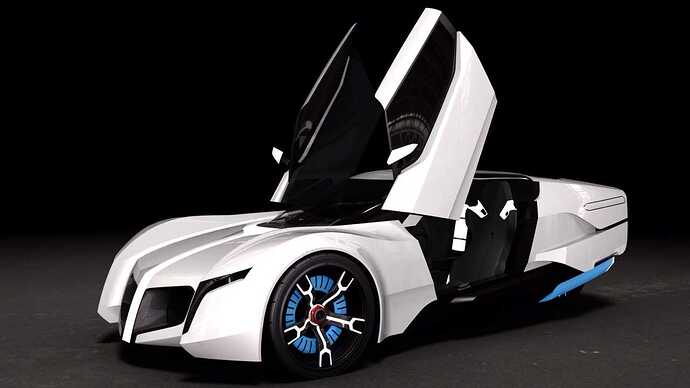 Who is next? Fiskar?

Actually, Fisker is back, and claims to have logged 30,000 reservations for its Ocean electric SUV. 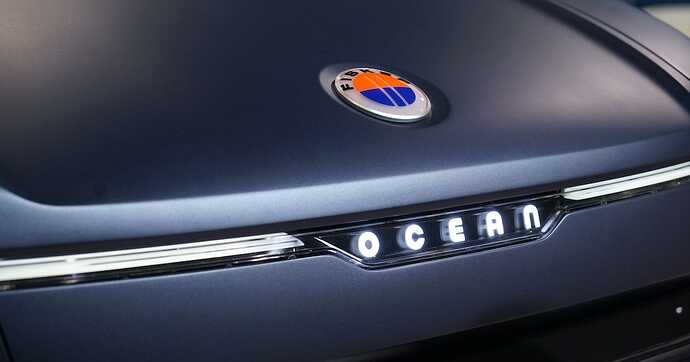 More Than 30,000 Fisker Ocean SUVs Have Been Reserved

This is one of the most important numbers revealed in the upstart automaker's latest financial results.

Bricklin promoted this about 2yrs ago,

That sure does look familiar: 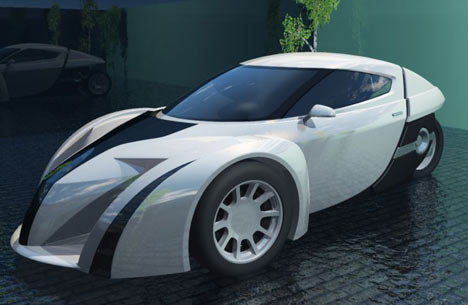 Zap was keen on making this over a decade ago, but I don’t think they got anywhere with it. Wonder if Bricklin is just gonna rebadge an updated Alias.

Notify me when Studebaker is resurrected, I want a 51 Bullet Nose convertible.

Notify me when Studebaker is resurrected

About 20 years ago, I had a very vivid dream in which I was walking around in Manhattan, and I saw a bunch of new Stude Larks parked at the curb, in front of upscale hotel. They were essentially slightly-updated versions of the final '65-'66 models, painted in colors that were more contemporary. I went into the hotel to inquire about the large number of brand-new Studes outside, and I was told that this was the inauguration of their re-introduction to the marketplace. In my dream, I began jumping up and down for joy.

Then, I woke up and realized that–sadly–it was just a dream.

Other than the SV-1 it’s what he’s done every other time.

It’s Jigawatts. A Gigawatt is real and equal to a billion watts a Jigawatt is an unimaginable large number of watts.

I thought it was just an alternative pronunciation of gigawatt, not actually a different word?

Nah, made up word, slightly bigger number than a ‘kajillion’…

Personally I would prefer a Cord or Duesenberg.

I thought it was just an alternative pronunciation of gigawatt, not actually a different word?

Supposedly the scientific expert they consulted told them it was “jiggawatt,” and they didn’t realize he was using an obscure pronunciation. Miriam-Webster even gives both pronunciations, with “jiggawatt” first.

It’s not the worst example of Hollywood getting things goofy by talking to the wrong consultant. Star Trek Voyager featured a Native American crewmember. The production staff hired a Cherokee consultant to tell them how the character should behave. Trouble is, Jamake Highwater the Cherokee was actually Jack Marks the Eastern European con man. He just made up a bunch of stupid crap for the Native American character, and then the character was stuck for the 7 year run of the show acting like a racist Indian stereotype because nobody figured out they’d been had until it was far too late. Oops.

Supposedly the scientific expert they consulted told them it was “jiggawatt,” and they didn’t realize he was using an obscure pronunciation. Miriam-Webster even gives both pronunciations, with “jiggawatt” first.

Well, in that case I take back my… I stand corrected.