68 mustangs have front suspensions installed that use a cross member that is welded to the small frame rails. the previous suspension used the inner fender with a larger mounting area that spread the load out. are these installs durable when installed perfectly? 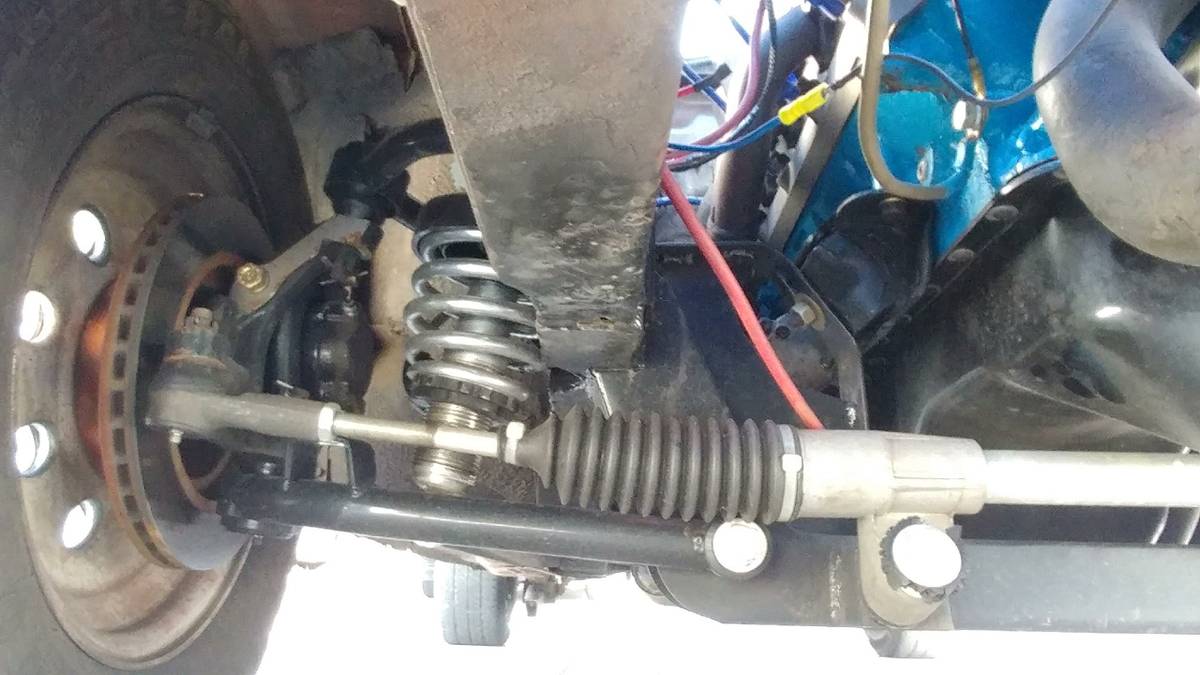 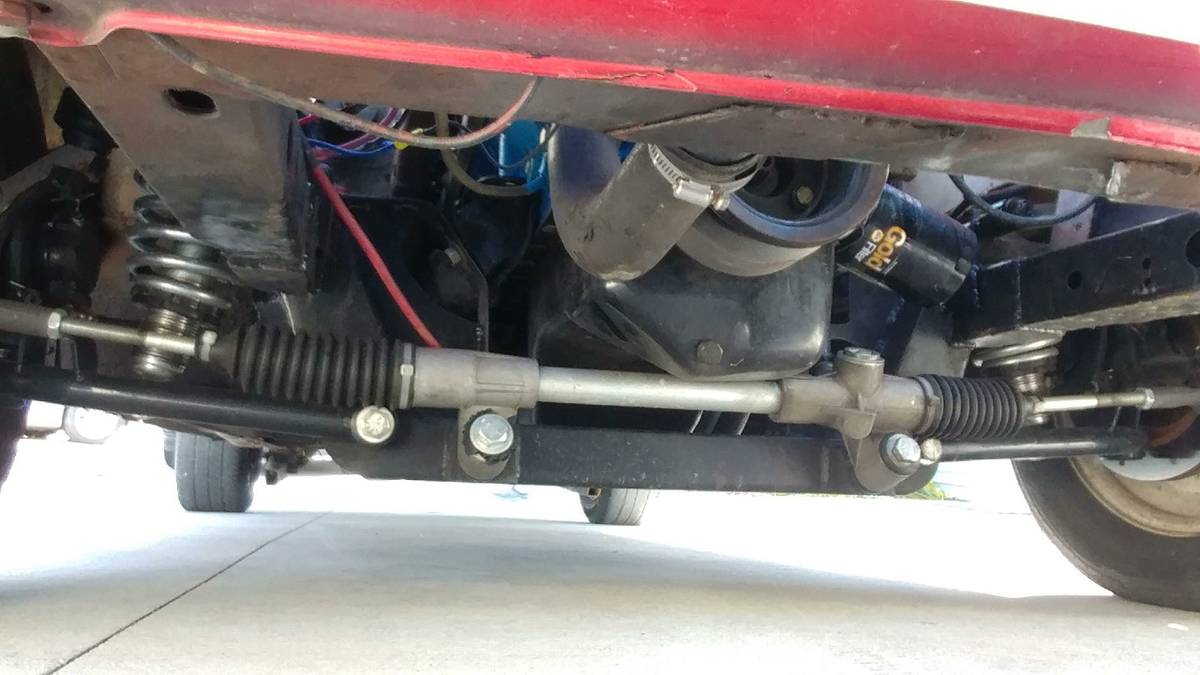 Both designs are of the short-long A-arm variety. The early cars put the spring and shock on top of the upper A-arm. The load path for the shock and spring is to an area that isn’t all that strong or stiff.

Putting the spring and shock loads into the lower A-arm allows the crossmember to carry the loads. It takes a bit more beef in the crossmember but the extra weight is down low and the additional structure is also used to carry the engine mounts. The overall design is stronger and stiffer in these early cars. It is better, that’s why Ford changed it for '68. It is also an aftermarket upgrade for 64 1/2 to 67 cars.

And yes, they are durable plus they give you rack and pinion power steering. Plus-plus.

my dad and i built a street rod 20yrs ago that has a mustang 2 front end in it. we had a shop install the front end. it has the lower a-arm that uses the strut rod and stock lower arm. works ok. my brother is swapping out the manual rack now for a power rack so it needs a p/s pump which is tight in the engine bay. i dont recall exactly how “clean” the setup is for the frame rail area.

Could be illusion but it looks like some tight clearance issues there. The springs look awful close to the crossmember flange. The rack seems like it might be rubbing on the backside of the pan.

dads car will be mine eventually as my brother has 2 rods now and is working on 3rd. i am kinda looking for a 68-70 mustang and this 68 has the front end done already and a fuel injected motor which is nice. you can say they are not getting cheaper each year but there are always a bunch that the owners just want to move for whatever reason. folks sell cars for whatever price makes them happy

There’s sort of an unusual angle between the rack and the tie-rod, with the tie-rod pointing upward a little, maybe 5 degrees. None of my older cars have ever had that angled tie-rod configuration, at least not that pronounced like that. Is that usual on newer cars now-a-days? It looks pretty sturdy other than that.

That suspension is a lot better than the original. which I hated except for the bullet-proof idler arm which never needed replacement because it resembled a thick U-bolt that went into rubber bushings. I had a 65 Fairlane which had the same suspension.

just to be clear. the pics are of a modified car. the pics are the mustang, not my dads car. the cross member welded to frame is common but the top hat section is different on each kit. based on who makes it. and the amount of frame width? seems the kits for the wide frame cars have a little more room to work with in area on top of spring. how the upper a-arm attaches is different on all kits.