SCAMS for free/cheap cars on social media and sale sites

Of course car prices are insane right now so anything car-related is good bait for scams. Social media is literally polluted these days. I have been seeing these for all kinds of cars, generally luxury brands, as well as luxury motorhomes.

One of the most common scams is the promise of the free giveaway on social media. This is done via a social engineering scheme known as LIKE FARMING. It is an old scam that has changed very little since it was new because so many people just keep on being victimized. Of course these scams change with the season with free TV’s supposedly being given away on Black Friday, etc. Summer gets the cars, boats, RVs, YETI coolers, etc.

Here is how these work.

Over 200,000 Facebook users have fallen prey to a like-farming scam promising two free Audi R8 cars, and thousands join the victim list with each hour, according to antivirus [http://www. 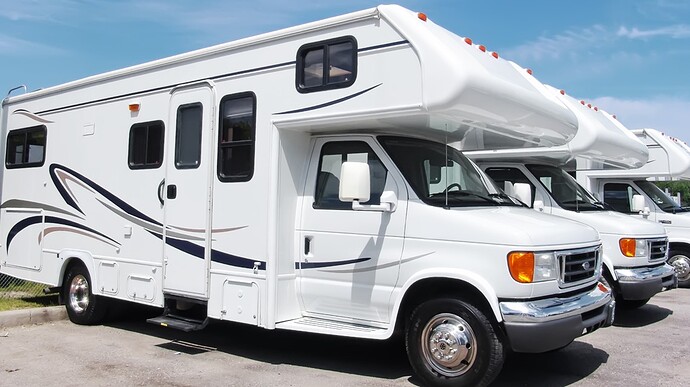 You're not winning an RV on Facebook - and here's why trying is probably a...

I am also seeing a lot of Marketplace scams on FB or any other sale site. Again, these are obvious when you see a 2 year old car with 20,000 miles being sold for $2000. People need to use some common sense and realize no one is selling a car cheap in this market and no one is giving them away either.

These scams get people from one or more angles. I have been dealing with a ton of victims related to the RV and car giveaways right now.

There are other aspects I probably missed. Another issue is that those who participate are added to a “SUCKER LIST” for future targeting by other scammers. Often scammer monitor each other’s pages to collect a list of those who take the bait.

It is amazing these work as well as they do but there is a sucker born every minute as the saying goes. Be aware that no one is giving away cars and used cars are not $2000 for a late model unit. Of course Facebook does nothing about these pages when they are reported.

But… but… Ed McMahaon said I may already be a winner!!!

A group here did a thing around here where they paid to subsidize 2500 gallons of gasoline to around $2.80 per gallon, to promote awareness of certain issues. Cars were backed up way down the road to get it before they ran out. The story was in the local news but otherwise I would have thought it was a scam. They’re going to different cities doing this.

I hear ads for that GetUpside gas app on the radio all the time and wonder what that is all about. It sounds too good to be true so figure there is a catch with what they do with your data or something.

Of course the scammers are also targeting those worried about the price of gas. I have seen these for Shell and other large oil companies. 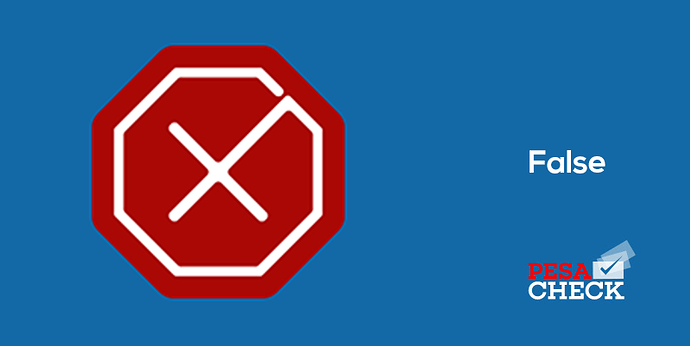 HOAX: This website purporting to be Shell and offering prizes is a scam

The website is not the legitimate website of the oil and gas company and asks for personal information to claim the gift.

the scammers are also targeting those worried about the price of gas.

The scams–in regard to almost everything–just seem to keep growing, almost geometrically. A couple of weeks ago, I received a text–purportedly from Wells-Fargo, where I have my checking account–informing me that access to my account had been blocked because of “suspicious activity”, but I could restore access again by simply clicking on a link that was provided.

Instead of clicking that link, I simply signed-into my Wells account, and found that all was well. Since that first scam attempt, I have gotten texts with almost the same wording telling me that my access to my (pick one… ) account at Bank of America, Chase, Suntrust was now blocked. I don’t have accounts at any of those banks, but all the scammers need is one oblivious person falling for their crap in order to give them a lucrative day.

I don’t have accounts at any of those banks, but all the scammers need is one oblivious person falling for their crap in order to give them a lucrative day.

I get stuff like that a lot I just ignore and delete. I don’t understand why people in the same situation would even open them much less respond to them.

I don’t understand why people in the same situation would even open them much less respond to them.

I can’t understand it either. But, then again, I also can’t understand why so many older folks have fallen for the “Your grandson is in jail and needs to be bailed out with Walmart gift cards” scam.

The husband of a woman who I know fell for this to the tune of $8,000. I asked him why he didn’t call the grandson’s parents to verify the info before–bizarrely–reading the serial numbers of those gift cards over the phone to “the Prosecutor”, and he then realized that this is what he should have done. I also asked him if any government agency is likely to want payment in Walmart gift cards. and he had to admit that he had never heard of that policy… until he foolish gave away $8k–which is not recoverable.

Doubtful I would fall for those internet email scams. And if someone left me an answering machine message saying I had to call the number they provided to get my bank account active again, I’d just phone the bank directly. But one scam I could possibly fall for is if I received a letter in the mail on bank letterhead saying my account is inactive, and they knew my name & the account number, I might fall for that one.

Years ago I almost fell for a telephone scam. They said they were calling from the newspaper subscription dept, and if I’d agree to direct-deposit billing I’d get a big discount. The idea seemed sound, they’d just take the monthly premium from my checking account each month, no need for me to write a check and mail a bill. So I said “ok, let’s do it”, but when they asked for my bank account and routing number I got nervous and called the newspaper instead. The newspaper said it was a scam, there was no such program.

I am with you. Remember I own an IT services business and 80% or more of my jobs are dealing with victims of various online scams. The car and RV giveaways are getting so many people right now and they go buy GIFT CARDS of course to pay the scammers! They get into their computer of course and that is when I get called out. The various tech support scams claiming to be “Microsoft”, “Apple”, “Google”, or “Amazon” also get lots of people.

These are such simple scams and it is amazing they still work. Basically they have been pretty much unchanged since I first starting seeing these things a decade or more ago. I do agree they have been increasing exponentially and this seems to have really started during the pandemic when people were stuck at home.

The one I recently saw giving away a Range Rover had models mismatched as well as the year. One part of the post said they were giving away a 2020 model and then it said you can have a brand new 2022 by entering to win. I once saw someone get dumped by an iPhone giveaway that was spelled iPhoooooone or something like that. The description and picture were all of a Samsung Galaxy with talk about the Android OS and Google Play store. Yep, they guy lost over $2000 before his bank caught it and was still trying to argue it wasn’t a scam. I pretty much convinced him and showed him all the mistakes in the ad. I also pointed out that he had spent almost twice the cost of an iPhone trying to get a “free” one. I think this article hits one why the scams are so dumb like these examples. Yes, the old Nigerian prince 419 scams still work! https://nationalpost.com/news/email-scams-are-stupid-for-a-reason-scammers-only-want-stupid-people-to-respond-to-them

Another issues is that this type of fraud is basically sanctioned by Facebook. Something needs to be done but it seems like many politicians have been bought and paid for…

Facebook Gets Rich Off Of Ads That Rip Off Its Users

Facebook is on track for record ad revenue this year. That’s partly due to its lax approach to stopping scammers, hackers, and disinformation peddlers who buy ads that rip off and manipulate people, say former and current workers.

And then I was recently put in FB jail for making a nasty comment about a post luring young women into sexual slavery. Apparently that is OK as well… Facebook, Instagram almost banned from App Store in 2019 over human trafficking content - CNN

In dealing with multiple victims a day of various scams, it has become quite obvious that most are being perpetrated through Facebook so I am constantly being reminded just how evil the company is…