I picked up car with manual trans and no start issue. I can turn on ign and push start it but it won’t crank. I traced the wires to module and unplugged it and car cranks and starts now. Could this be just a simple alarm? But not a starter? With manual trans?

More likely some sort of immobilizer or alarm system.

Ask shop to measure the voltage on the starter “s” terminal with key in “start”. It should be at least 10.5 volts. If it is, and it doesn’t crank, most likely a starter motor problem. In your case I’m guessing it will measure 10.5 volts in configurations where it starts, and 0 volts in the non-start configuration. That would imply some sort of problem between the ignition switch and the starter motor, most likely among the clutch safety switch, ignition switch, or security system. I had a similar problem on my Corolla years ago, turned out to be a dealership-installed security system problem.

What is with you that you have to mention your old vehicles so often . They have so little in common with modern vehicles that it is a waste of time.

Could this be just a simple alarm

a waste of time. 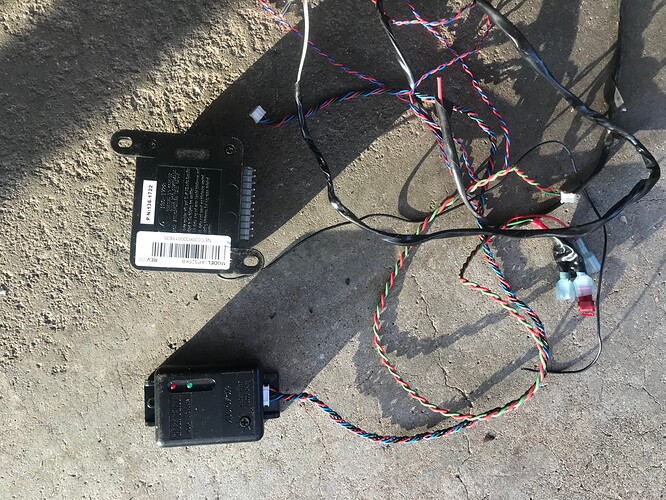 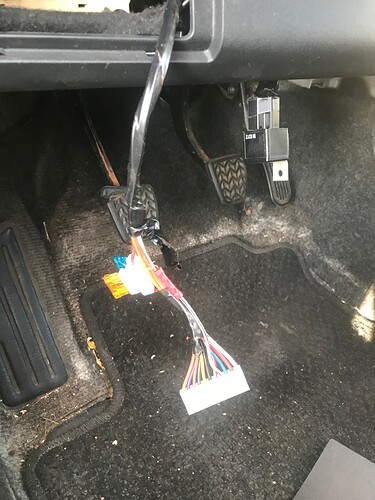 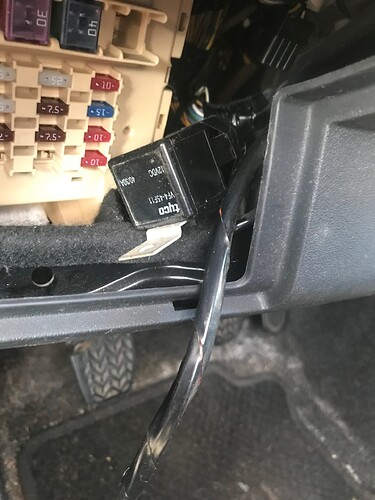 That’s all aftermarket stuff. Usually causes more problems than they solve. My advice is to spend an hour to remove the column covers and kick panel as needed to remove these items and return the wiring to original configuration. This will avoid future problems.

And for the whole manual 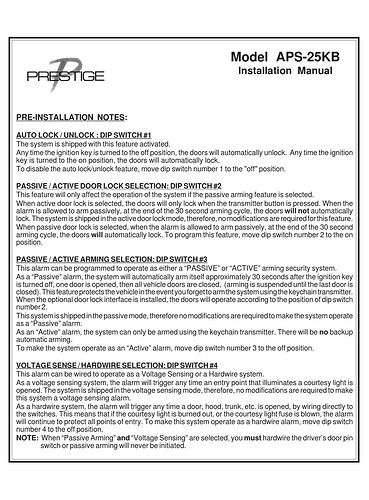 The solenoid has a pigtail going somewhere. Like the 8 pin connector. They both go up under dash next to steering column. Don’t know what they are spliced into. but car is starting. Unless I’m reading schematic wrong.

There’s no telling what the “installer” did or didn’t connect or disconnect. If it starts and runs you are ahead.

Yes, looks like some sort of after-market anti-theft gadget. If you don’t want that function, maybe just position all that stuff out of the way, leave disconnected, and otherwise forget-about-it. The similar (but less complicated) anti-theft gadget that caused trouble on my new Corolla, I was able to remove it completely. Had to make a few minor wiring repairs is all.