Was changing oil in 2011 Ford Ranger. It drained fine, replaced the filter and plug and refilled. When checked the level it was too full, so pulled the plug to drain some, but nothing came out. Not sure what to do from here.

You drained the wrong thing - maybe the trans. Then put the new oil where you had intended it to go, so it is overfilled.

And also which dipstick tube you refilled into 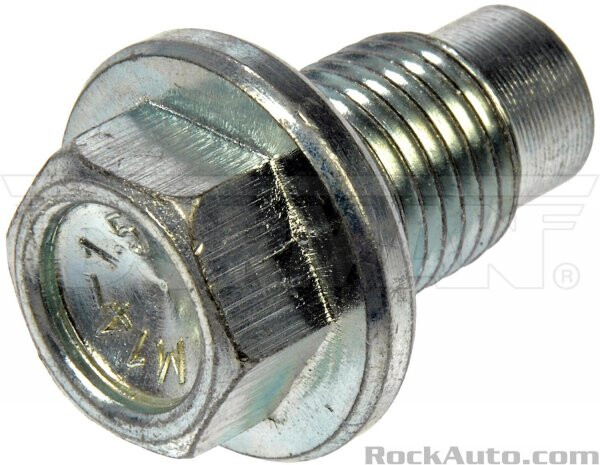 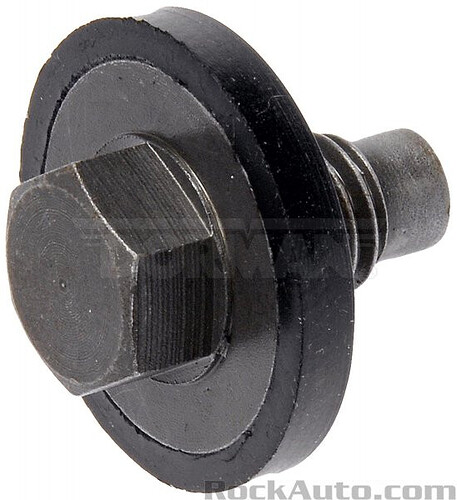 You drained the wrong thing - maybe the trans.

+1
The OP should NOT attempt to move or drive the vehicle until he has ascertained whether the transmission was drained.

I think that is still the 5R55 transmission… which has a forward facing drain plug and no dipstick.

I’m not trying to start a fight

But I think that Ranger has an automatic transmission dipstick

I don’t recall seeing a Ranger of that body style with an automatic transmission, yet no dipstick

As long as OP refrains from driving the truck or even starting the engine, OP can likely rest assured this problem won’t be overly difficult or expensive to fix. It’s a not uncommon thing for DIY’ers not familiar with their vehicle’s engine compartment configuration to inadvertently remove the wrong drain plug, and end up with the oil level way too high and the transmission empty.

Suggest to avoid this sort of thing OP obtain a maintenance and repair manual for their Ranger. Chilton’s or Haynes, both should work. Then they’ll have the correct procedures and diagrams for common maintenance items to refer to before beginning the tasks. No need to fly blind or re-invent the wheel.

Isn’t draining the wrong component a common occurrence on Subarus, as well?

Subaru oil change problems, yes. That is what I’ve read… apparently the trans plug is close to the oil pan.

Its been a while since this has come up but Acura has “oil” in raised letters by the oil plug. The trans plug takes a 3/8" square ratchet deal. Which makes me raise the question again of why socket wrenches are 1/4. 3/8, 1/2 instead of metric? I’m not complaining for sure, just wondering what they have in New Zealand.

I thought the Americans invented the system of sockets, wrenches and extensions?

Our Subarus are late 2000s vintage (2006, 2008, 2009) and I’ve never had that problem. The transmission has a completely different type of plug that requires a different type of socket. Perhaps that changed at some point.

But…the proximity of the plugs and a novice (Quickie Lube tech w no training!) changing the oil created a lot of those incidents…

a novice (Quickie Lube tech w no training!) changing the oil created a lot of those incidents…

I knew a guy who thought that he would “save money” by changing his own oil, even though he had never before lifted the hood of his '70s era Nova. He drained the transmission, added 5 quarts of oil to his already-filled engine, and then drove it… for a short distance.

As you can imagine, his exercise in saving money wound up being expensive.

Folks who are doing a diy routine maintenance task on their vehicle for the first time would be well-advised to post here for tips first.

@khines0709_180965 How about returning to tell people what the problem was ? It might even help someone avoid the problem .

mildly unrelated, but I saw a video over the weekend of some luxury sports car (Lambo perhaps?) that has 7 drainplugs to drain the engine oil… Doubt that I will ever have to deal with that personally, but it was rather interesting.

edit- Apparently it has 8: 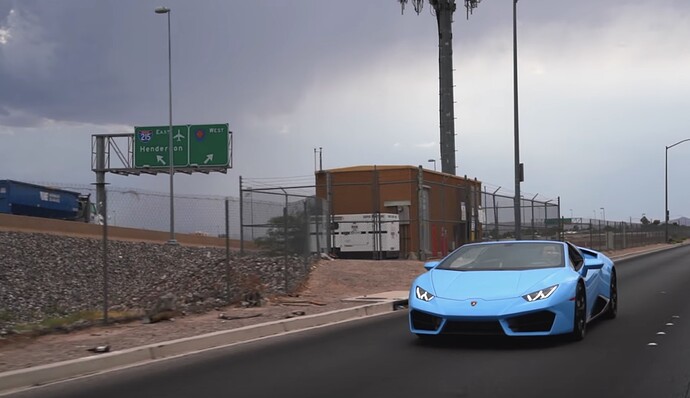 The Lamborghini Huracán doesn't call for an average oil change. Then again, the Huracán isn't an average car, either. But, for DIYers, a new video from Royalty Exotic Cars shows off to change the Italian sports car's oil. It all begins with sourcing...

and the Bugati Veyron has 16…

That would help to explain why several body panels have to be removed in order to do oil changes on those cars.