No honor among thieves?

A former employee of an AAMCO franchise has been charged with stealing $90k from that shop.
So, first AAMCO overcharged their customers, and then this guy took his very large “cut”? 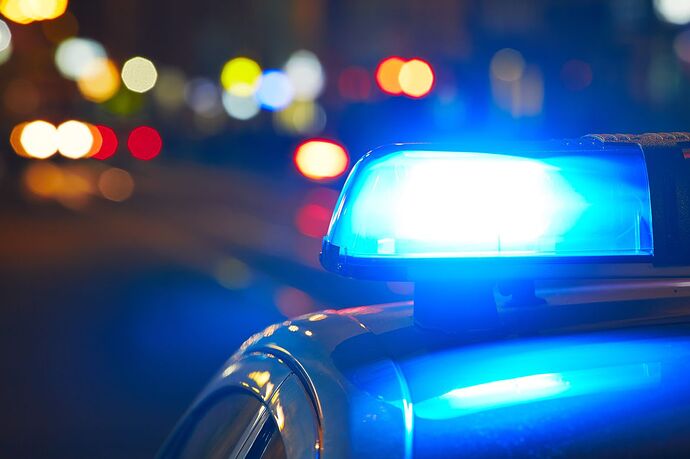 So, first AAMCO overcharged their customers,

This was not mentioned in the article, is there another news story about this location or are all franchise owners crooked?

@jtsanders and @bing FYI I’ve deleted the whole exchange regarding the unnamed man because it was about to take down the whole thread.

I still don’t know who the unnamed man is, although the quote sounded familiar. Now I never will. And I’m ok with that. 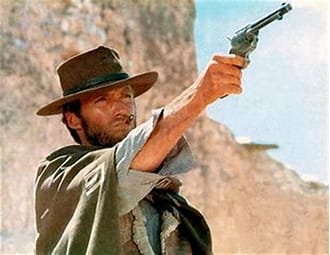 The Man with No Name, or simply No Name, is a character created for Sergio Leone ’s western movie A Fistful of Dollars (1964), which was an unofficial remake of Akira Kurosawa’s Yojimbo. He was played by Clint Eastwood , whose laconic performance helped establishing the character as one of the coolest ever.