Perhaps Mr. Musk isn’t quite the genius that some consider him to be: 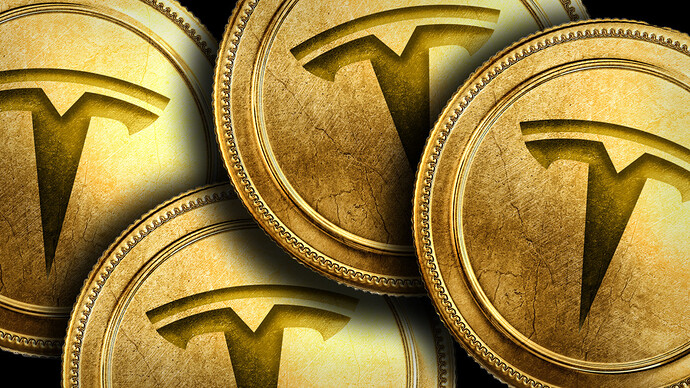 The electric vehicle manufacturer had invested $1.5 billion in Bitcoin in 2021.

If you break it down you will probably find that more than half of the chemicals/materials/subassemblies/tools originate offshore.

Just an as aside, “Always remember that the Law of Supply and Demand hasn’t been repealed”.

I have no sympathy for Musk becuase if a manufacturer decides to Source their materials from a “Command Economy” country (China), where the Government controls the supply and prices, instead of a “Market Economy” country, then they know the risks going in.

In this case I’m sure that Musk got one heck of a good deal on the batteries while helping develop and finance China’s battery production infrastructure. That he’s now getting screwed because China’s Government decided to shut down their ports is just Karma in action.

If there’s anything to learn from this current mess, I think a whole lot of firms and some entire countries (Germany’s reliance on Russian Natural Gas) are begining to realize the real risks of relying on Dictators and Command Economies for essential materials.

As a man whom I knew many years ago used to say…
My heart bleeds for him. I’ll swallow a Band-Aid.

I didn’t read the article but my understanding is the plants are shuttered due to the virus lockdowns. Not sure which we are up to now. Expenses in a plant don’t go away when the lights are just turned off.

Then a little ww 2 history. As Japan and Germany discovered, it is not good when your enemies control your energy.

it is not good when your enemies control your energy.

Another way to look at it is to find another way of dealing with disagreements. Economies that are more entangled make negotiated settlements a more desirable solution.

I’m not looking at it as an exports are greater than imports thing. I’m looking at it as a we don’t rely on another country for our energy needs at all type thing. I don’t see how that could not be a good thing if we could achieve it. The old “made in the USA” scenario

Big business is against that at ALL COSTS. They want the cheapest supply cost…PERIOD. Nothing else seems to matter. They don’t look at long term results. What will us this quarter ONLY. It’s been that way for decades. Not going to change overnight.

As for batteries…I personally know of at least 5 battery startups in the Boston area. I’m sure there are many more across other parts of the country. Some are chemical, some are solid state, and there’s even graphene.

Companies in the US have been outsourcing chips and boards for decades. It’s cheaper. And that’s all they are interested in.

Companies in the US have been outsourcing chips and boards for decades. It’s cheaper. And that’s all they are interested in.

+1
For a deep dive into the history of outsourcing by US companies (which began in the '80s), take a look at this: 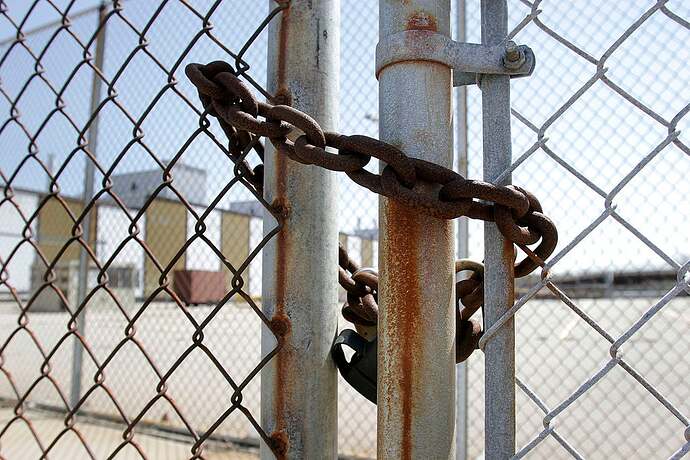 Who killed US manufacturing?

The US once dominated the manufacturing world and the blame for its decline falls far and wide. Was it China? Globalisation? Robots? Republicans? Democrats?

It’s not just manufacturing jobs. High-tech has taken a HUGE hit - especially software. I can’t compete with wages from India. What a high level engineer makes in India is less then starting salary at Home Depot…and on those wages they own a home/cars/Nanny for their children and even a housekeeper.

And then there jobs like accounting. Many big accounting firms outsource their tax returns to India

And other jobs you thought might be safe (Radiologists) are being outsourced to India.

And then there jobs like accounting. Many big accounting firms outsource their tax returns to India

A lot of US companies have drastically downsized their legal departments, and instead they have much of their legal work done in The Philippines. For much less than they would pay Paralegals in The US, they can have their legal documents drafted in The Philippines, by lawyers who are fluent in English and who have been schooled in the intricacies of the US legal system. And, because of the time difference, requests for legal document drafting that are submitted to their Philippine attorneys during one US workday are frequently completed and are sitting in email inboxes in The US by the next workday.

A lot of US companies have drastically downsized their legal departments

Same with HR. A lot of companies HR activities are now outsourced. The one I love here in NH. NH outsources their unemployment call center to India.

Back to the issue of the idled plants. China had a big dust up with Australia when the questioned the source of the virus. They refused shipments of coal because of it. A little complicated but ended up causing power shortages. Might still be an issue causing power reductions for the plants in addition to staffing, but I dunno. Just another issue dealing with governments such as theirs.

Some time ago I had an office assistant who lived in India. Mostly she’d transcribe all the voice mails I received, put them in text form, and email to me once a day. Certainly wasn’t necessary but I found it a pretty useful convenience. I have to say it indeed seems rude of the Indian gov’t ignore the many favors the USA has conferred on India’s citizens over the past 20 years, and now scab the USA & coalition’s /Russian oil boycott. Just my own opinion is all.

I still liked the motor club response with a slight accent that they couldn’t find Minneapolis/st Paul on the map.