Is there a way to remove key from key fob of 2021 Corolla?

I just rented a vehicle because my personal car was in an accident.

Is there a way to remove the key from the fob without damaging anything? I don’t like carrying a fob around.

It doesnt easily appear to easily out like some other keys.

There’s an opening space for a flat head, but opening at that location only allows me tk change the battery. 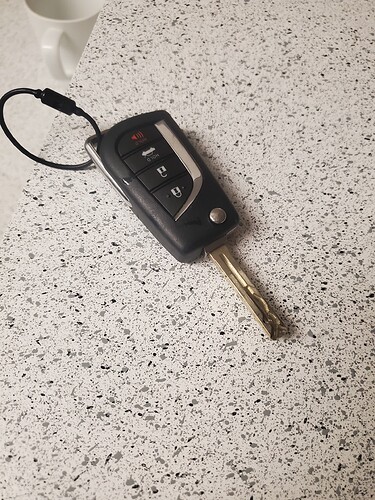 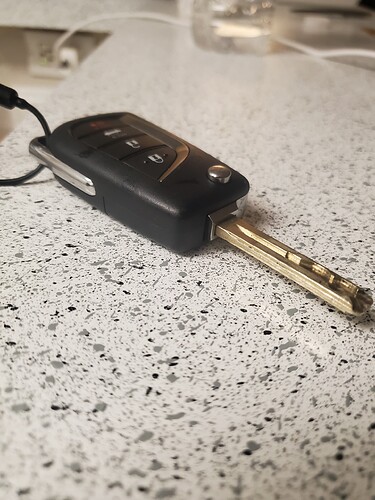 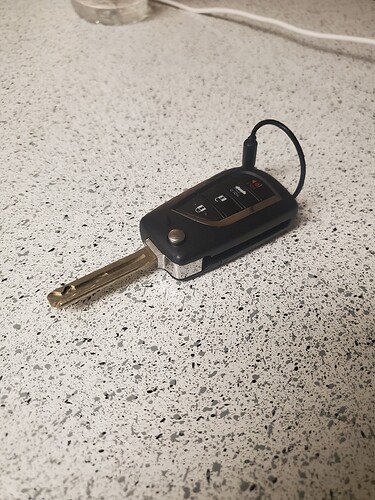 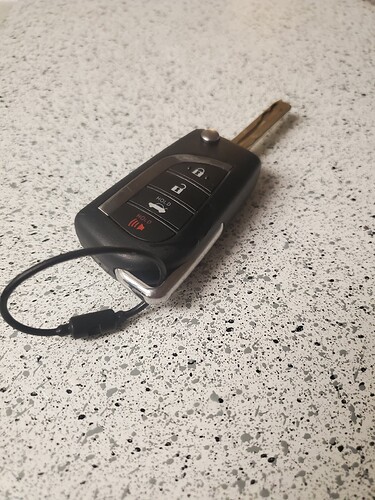 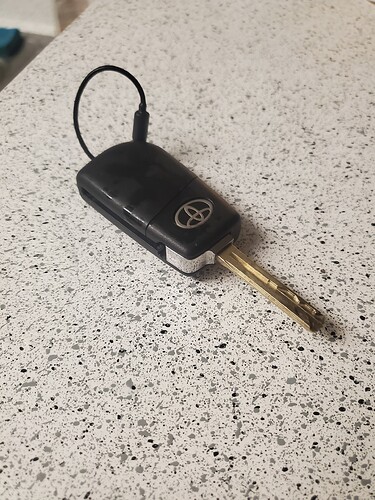 The purpose of the button seems to be only for sliding the key in and out of the fob.

It doesn’t disconnect the key.

I just rented a vehicle because my personal car was in an accident.

It’s not your property.

Is there a way to remove the key from the fob without damaging anything? I don’t like carrying a fob around

The simple answer is No. Plus the car would not start without the fob… security feature.

Just fold the key into the fob and put it in your pocket.

No . And even if you did you will be charged a lot of money for damage

those keys can run up to about $400 to replace, depending on the manufacturer, and because it is not your key or car, I suggest you stop messing with trying to take it apart.

Is there a way to remove the key from the fob without damaging anything?

Ask the rental company that owns the car. And when they stop yelling or maybe laughing, ask how much extra that will cost you.

Awww. Poor baby. There’s a lot of things I don’t like, but must do anyways. Suck it up buttercup.

The only way is to break it. Then you will have to carry pliers to use the key while holding the fob next to the ignition switch.
I broke a key on my girlfriend’s car, only one key/fob, that is how I know. Replacement and second fob about $350 from a locksmith.

I fail to see why you are bothered by carrying the the around as is.

Carrying a FOB must be a bigger problem than I thought .

Also if this is the vehicle that was backed into while in a fast food drive through ( Next time park and walk in the excersise is good for you ) why are you paying for the rental ?

One more question, why have the key sticking out? Doesn’t the rental have push button start?

Get a rental with key design you like. Duh

The standard ignition is mechanical, Smart Key system is optional. 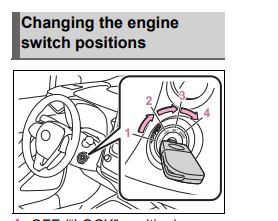 why are you paying for the rental ?

The person renting the vehicle is not necessarily the one paying the bill.

Yes, there is a way to disassemble the fob and remove the blade.

However, the car won’t run without the fob.

While there is nothing the OP should do, I also had a problem with a rental car’s fobs- they had both on the keychain, that ended up being BIG.

Could be worse. Most car rentals I get have both fobs joined by a plastic ring. How would you like to carry two fobs around?

I just cut the plastic ring and then put them on a zip tie when I return them. Never had a problem. They kind of expect you to take them apart so you don’t lose both keys.

Stay away from those pesky OHV and OHC engines, a lot easier to change the plugs and head gasket on a Flathead.

I don’t see what cutting the plastic ring would do though. When I open the fob from that corner, it just exposes the battery. It doesn’t allow me to take the key out.

The plastic ring holding 2 key fobs together on a rental so one does not get lost .

Stop messing with the FOB it is not your vehicle .