… watch your mail for a recall notice. 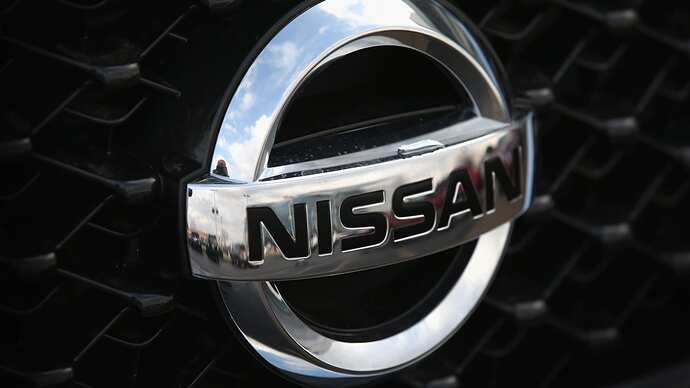 Nissan Motor Co is recalling more than 300,000 SUVs in the United States over an issue of sudden hood opening which would increase the risk of a crash.

Random hood opening is definitely a safety issue that shouldn’t be ignored. Worse, this is more likely to happen at high speed. I had this happen to me , had to navigate off the freeway without being able to see forward. Fortunately had a passenger who could see to the right enough to help guide me to the shoulder.

20+ years back I had “sudden hood opening” once, after rear-ending another car and driving back home with very modest damage to the hood… then suddenly it opened…

@thegreendrag0n … were you the poster here with a problematic control panel on your new car? Having difficulties getting manufacture to address the problem? If so, any change to the status?

I still have that 2019 Honda Accord Hybrid on my hands, it goes via legal system now - I’ve already had it officially inspected and was deposed on the case.
Honda is using “delay tactic” to the maximum extent possible.

Sorry you are having this difficulty, and that it is eventually resolved fully to your satisfaction.

On a practical basis, legal systems are generally quite biased against the individual, if only that the process pins down your schedule to match what’s most convenient for the court and the other party. There’s also the “cash game” aspect, similar to how in poker if you can’t match the bet, you have no choice but to withdraw, irrespective of the merits of your hand. In a court case between an individual and a big-money corporation, the individual has to be like that old Timex watch commercial, take a licking and keep on ticking. There’s a pretty good movie about a court contest between an individual inventor and Ford MC in the early 60’s, a dust-up about the invention rights for time delay windshield wipers. The inventor won that case as I recall. Best of luck there TGDN

There’s a pretty good movie about a court contest between an individual inventor and Ford MC in the early 60’s, a dust-up about the invention rights for time delay windshield wipers. The inventor won that case as I recall.

Yes, he did, but–IMHO–he didn’t collect as much as he should have for Patent Infringement by Ford.