Grand Theft Auto (not so grand)

From a local news show comes news of a recent (06/10/19) trial involving another dumb criminal story of a 2018 attempted armed theft of a Mercedes Benz, foiled by ignorance. 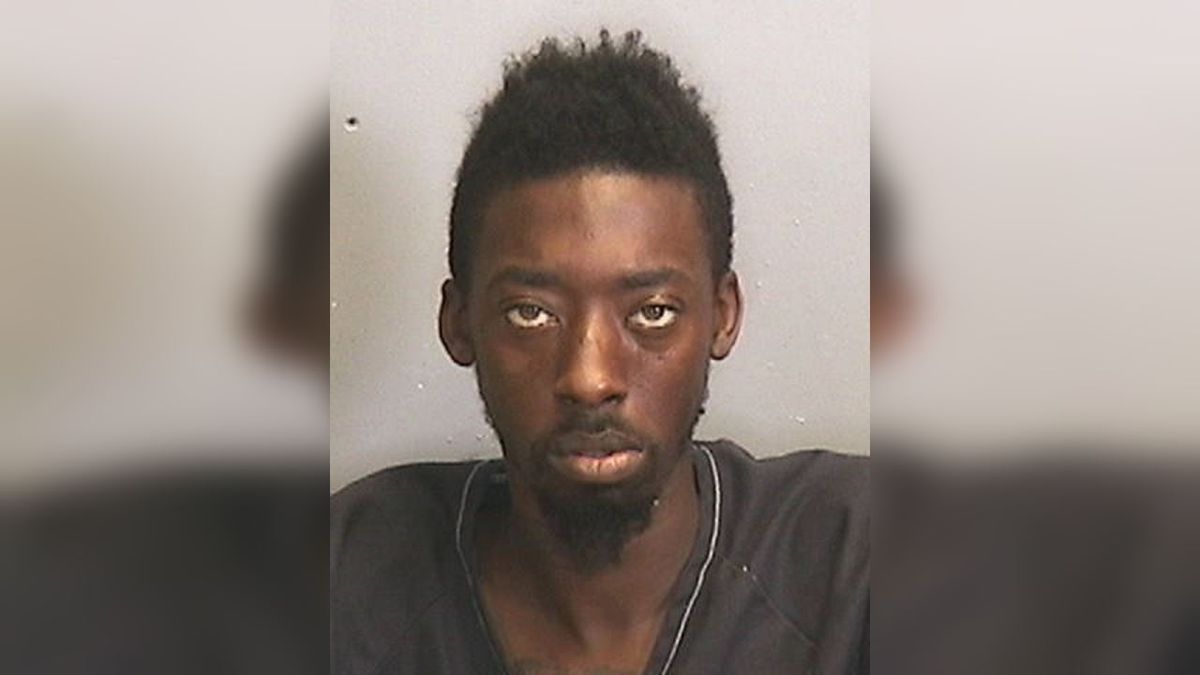 In April 2018, a husband and wife enjoyed a meal at Bonefish Grill in Bradenton before stopping at Wal-Mart on Cortez Road. They then drove home to the Islander Club in Longboat Key. But their new Mercedes Benz convertible attracted the attention of...

I do not find being held at gunpoint and robbed to be amusing. Seriously, it had to be absolutely terrifying! I am not making light of it.

But, don’t you take some delight in the outcome, (including the crash, arrest, and possible life sentence)?
CSA

Given the rather low intelligence of the thieves, it is not surprising they didn’t simply threaten the owners into telling them how to put the car into “drive.”

Seems as if manual transmission cars aren’t the ONLY type thieves can’t car-jack.

Given the rather low intelligence of the thieves, it is not surprising they didn’t simply threaten the owners into telling them how to put the car into “drive.”

Perhaps, with the instructions and repeated attempts, they still couldn’t make it happen. Could be that the face masks were in the way.
CSA

Yeah, yeah, face masks were in the way, yeah THAT’S the reason!

I don’t take delight in the outcome, but the ring leader certainly should be in jail for life. He just isn’t fit to be on the streets. Some people like this eventually see the light, but many do not. For those that get straight, there is a possibility of parole. I hope that Florida doesn’t parole this guy until they are good and sure he really is no threat to society.

Is it really possible to determine that someone will no longer be a threat to society @jtsanders?

I’m all for judicial reform on several counts but there are criminals whose actions leave no alternative but permanent isolation. At best such people shouldn’t be able to look forward to much more than a good mattress and a visitor once a week if there were anyone who wanted to visit, in return for years of choir boy behivior.

I think so. It can’t be done quickly. Parole for someone like the ringleader we’re talking about would require years of sterling behavior, including a clear path to avoid problems after release. They are under scrutiny 24 hours a day and must be solid citizens for years without faltering. We never have to let them out. If they clearly earn it, we can consider it.

If you have an expensive car like that what you need is a device installed that will kill the ignition system if you call a certain cell phone number and key in a code. Then if somebody wants to steal your car, no arguments, you just hand them the keys. As they drive away, about a block down the road, you kill the ignition using your cell phone, then call the cops.

My solution is even simpler. Cars nobody wants … lol …

My solution is even simpler. Cars nobody wants …

Actually, older cars are popular targets. They are easier to steal and the parts can be sold. Parting out the car is most likely what happens to stolen cars anyway.

Parole for someone like the ringleader we’re talking about would require years of sterling behavior, i

Well stealing an inmates PIN to make a phone call is not a good start. Too bad the cost for a lifetime of free rent and meals will be borne by the same citizens threatened. There must be an island somewhere that would be a more humane and cheaper place for their own protection.

There’s an island in the lake down the road from your house. What about that?

When we are given a behind the walls look at prisons there’s obviously some bigger crooks running the systems and more psychotics in uniforms than are in custody.

… and more psychotics in uniforms than are in custody.

My niece’s ex is in the local Sheriff’s department. In his case, he is a prison guard. Everyone’s idea of a good time at the prison is to have an organized martial arts type fight between the prisoners and the guards. One of each at a time, of course. He loved fighting the prisoners.

I had to stop looking into Latarious’s eyes because I felt my own IQ dropping at some point. I am now dumber for having read this idiot’s story whilst looking at this morons picture for too long. His vast stupidity, clearly evident in his countenance, somehow came through my computer screen affected my mental state in a detrimental fashion.

I have since recovered my lost IQ points and am doing much better now. I just cannot look at his picture anymore.

Everyone’s idea of a good time at the prison is to have an organized martial arts type fight between the prisoners and the guards. One of each at a time, of course. He loved fighting the prisoners.

Sounds like an extremely bad idea to me . . . for multiple reasons

Everyone’s idea of a good time at the prison is to have an organized martial arts type fight between the prisoners and the guards.

In my book, this is what happens when idiots are told their ideas matter. The first guard who loses a match to a prisoner is gonna be in severe danger for the rest of his employment.

That was my idea behind the response to @Rod_Knox, if it wasn’t clear from the message.

don’t you take some delight in the outcome, (including the crash, arrest, and possible life sentence)?

Not just for the waste of time of the law, but for all the taxpayer dollars that will be spent on this cretin for the next 20 years. And then when he’s out, what then?

When you see first hand how desperate life is for a great many people and see for yourself as one of those desperate people is unable to deal with illiteracy and total degradation and drifts into a life of hostility resulting in their death at a young age it’s hard to excuse not making some effort to help get them off the bottom. I grew up dealing with an illiterate family with an illiterate son about my age who died young in a rage and he never in my presence seemed to be hostile or threatening and only looked for the opportunity to find someone who would hire him on a permanent basis to give him a chance at life. I didn’t know what to do then and don’t know what can be done today but a great many of us suffer and pay for the situation and place total blame on them. At one point they were the victims though.

Devil’s Island may still be available. If you are interested in a real horror story research the French penal system.