Fortunately the US on track to become the worlds largest oil producer by 2015 especially now that the price per barrel just went up. It hurts short term, but rising supply prices drive oil recovery in places too expensive to extract at $44 a barrel like shale oil. Bad news story with a positive back story.

Anybody else feel a sense of deja-vu?

yeah. I remember how good I felt when the berlin wall fell. then when tianamen square happened, it looked like china was next.

I never did understand the term “Arab spring”…destabilization lead no where good.

Anybody else feel a sense of deja-vu?

Well, I’m too young to remember evacuating Saigon, but yeah…“Iraq-ization” of the fight went poorly; getting friendlies out; I could definitely see a line to the roof of the embassy in Baghdad.

guess I d better break down and finally case a spare electronic ignition in lead. I already have a mechanical voltage regulator put aside

I was thinking more of the gas crisis of '73.
But yeah, Saigon was evacuated in April '75. I remember that as if it was yesterday. The memory still twists my gut in a knot. So much killing.

TSM (and anyone else who was around) - I only learned about the gas crisis from textbooks. (Sorry, dating myself here.) Since you mention deja vu, what do you think are some things that would be valuable for today’s drivers/consumers to bear in mind or apply if a similar crunch were to happen now? Or do you think it’s a vastly different driving/consumer environment?

Prices will go up a bit, but I’d be very surprised if there was a ‘gas crisis’. Back then we were much more dependent on middle east oil.

they are rioting in Venezuela too tex

Very true. But it’s been true for years…

I think the one thing learned then that could be applied now is to not panic. In the '73 gas crisis everyone panicked. There were long lines at gas stations trying to get gas, even by people who had 1/2 tank already. There were fights, and even shootings. Stations in urban areas had to hire cops to prevent violence.

The oil companies made a bundle. For a few weeks, gas purchases spiked in total volume as everyone panicked, and the resultant spike in demand contributed to the prices skyrocketing. It also caused the gas stations to run out of gas, which made the problem even worse The consumers suffered.

I think it’s very different now. I believe that we’re less reliant on middle east oil than we were then. I think the psychology is different too, as there have been so many crisis since that time that we’re less likely to panic. From the end of WWII to the late '60s there was a period of continuous prosperity, continuous asset growth, and basically plenty of money to spend and good times to be had. We had some “cold war crisis” such as the Bay of Pigs invasion, the Cuban Missile Crisis, Korea, and the Civil Rights riots, but (with the exception of Viet Nam) not really anything that affected most of the country’s ability to continue prospering and enjoying life. The gas crisis was the first thing that really impacted that sense of security across the nation. Everyone panicked. I don’t think that’s going to happen this time. We’re now more used to crisis and struggling.

Time will tell whether or not I’m right.

Yep I think that’s exactly right. People tend to over-react. Actually I think they need us for the money and their lavish life styles as much as we need the oil.

People seem to panic and buy small cars every time there is a blip in the system. Then a year or two later have to trade again at a loss because they just can’t stand them. In 74 I bought a V8 Olds and was never sorry I did it. The 55 speed limits was a real bummer though.

Back in 74 I had a 50 mile one way commute and we had odd/even filling up. So you’d have a car in reserve with a full tank. I also used to keep two 10 gallon gas cans full for emergencies. The in laws lived 200 miles away so I’d have to get gas at least once on the trip in order to get back home again so you had to be careful. Luckily they were on a farm and could get gas from the tank if we had to.

I gotta think though with all of the crises that we have had in the last few years, the addition of one more is probably not going to have that big an impact on the publc. I think we may be heading for a record.

If there’s a positive aspect to higher gas prices it’s that the oil field industry around here is kept busy.

The entire Middle East seems to be slipping into chaos… Persian against Arab, Sunni against Shiite…Everyone seems to have an AK-47 and a thousand rounds of ammo. RPG’s and high explosives are available everywhere for the asking…A bloodbath seems inevitable…While we are in pretty good shape here as far as oil goes, China and India who are completely dependent on Persian Gulf Oil are wild cards…No one knows how they will react to a major oil supply disruption…Americans have pretty much lost their taste for any more Middle East adventures so the next couple of weeks could be interesting…

I d rather they were boring…

First off, the majority of drivers today were not even born when the gas crisis occurred so they couldn’t use the lessons learned from living it. As to things being different now just look at how people react to the threat of a storm. Everything is mobbed. Couple years back we had nasty ice storm knocked out power for days. Many gas stations closed. People started panicking and getting gas even if not really needed yet just in case. You can’t overcome this intrinsic reaction with logic and reasoning… 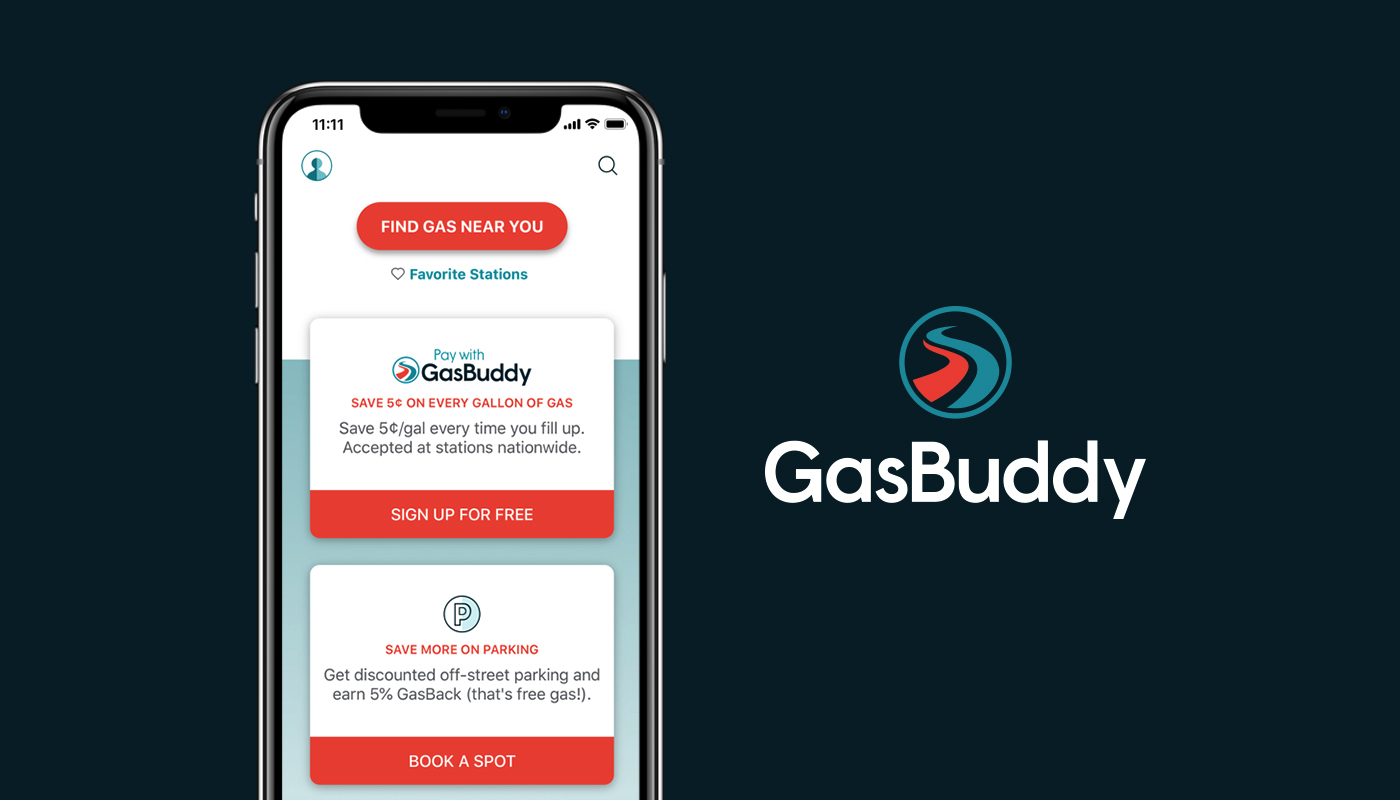 GasBuddy lets you search for Gas Prices by city, state, zip code, with listings for all cities in the USA and Canada. Updated in real-time, with national average price for gasoline, current trends, and mapping tools.

I was born in 1971, and I lived in Buffalo, NY until 1984, so when the gas shortage was a problem, my father drove over the bridge into Canada to fill up the tank. However, when I bought my first new car in 1999, gas was cheap, but I still bought a small two-door fuel efficient car because I knew fuel prices were volatile. That, along with owning motorcycles, helped me weather the price spikes during the Bush years and since.

When the price of gas broke the $4/gallon mark in 2008, some people regretted buying more vehicle than they needed. A lot of people who were driving big pickups and SUVs realized they were driving those vehicles because of preference or enjoyment rather than necessity, and they’ve since made the transition to smaller vehicles. Some people have a legitimate reason to drive a truck-based vehicle, but honestly, most people with vehicles that large don’t need them; they want them, and it’s these folks who choose to have them when they don’t need them that cry the loudest when it costs them more than $100 to fill the tank.

The crazy thing is that even when gas cost $4.12/gallon, it was cheaper per gallon than most people pay for bottled water. When you consider that a gallon of gas can move a 3,000 pound car 30 miles or more, $4.12 seems pretty reasonable to me. There is a lot of energy in that gallon of gas, and if it were priced on the amount of work you get out of it, the cost would be a lot higher.