The next World Car Free Day is Sept. 22 and let’s hope Frick and Frack will consider mentioning it on the show. It’s becoming more and more popular around the world to highlight the alternative to car commuting and to show how much more pleasant the city centers are without traffic jams and congestion. In Bogota, people demanded their Car Free Day by public referendum!

It seems incomprehensible to me, but the end of my carfree year has arrived. I originally set out to put together a metric and a plan to drive less. I?ve accomplished my goal to not use an automobile for the entire year for personal transportation. It was a lot less difficult than I thought it would be, and I wish I?d been able to try harder earlier in my life to ditch the car.

We live with the ruse that more driving brings more independence and a better life in the United States. Everywhere you look, it seems we are being told one?s opportunities are boundless when you own a car. Live a better life in a better place, simply by driving on the interstate each day. Watch an hour of television with advertisements, and you will often see a a majority of the ads are peddling something car related. If it?s not Mercedes defining for us the definition of life?s success in the United States, it?s someone yelling at me to buy an automobile from their used car lot. I recently heard an advertisement on the radio for an independent extended automobile warranty, saying without a warrantied car, we are all one break down from a repair bill that can cause financial ruin. The fear this message was intended to deliver is real for many people. And yet we have let our communities, cities, states, and country come to this. Henry Ford ushered in the era of an automobile in every household. The inflation adjusted cost of the model T in 1930 was equal to that of an 1890?s bicycle. An auto in every driveway became 2 or 3 as we approached the 21st century. And now here we are, early in the 21st century, and a loose nit group of American?s like myself are saying, ?wait a minute, this simply just doesn?t make sense.? A conglomeration of urban planners, politicians, fitness enthusiests, health professionals, and bicycle nuts are working together to move our communities in another direction. It may be in the early stages but bicycling, walking, and livable streets are coming to America?s cities.

What have I learned by driving less and only sharing a car with my wife? The sacrifice required of me was minimal, and the benefits are numerous. I?m often asked if I will continue to not drive after my car free year concludes. Of course I will, my eyes have been opened by a small change in my life. I have no intention of ever going back to a daily car based lifestyle if I don?t have to.

I’m convinced. In fact, because of your post I just sold my car and I am going to walk to work. I am also thinking of moving to Bogota. That’s in South Carolina, right? Thanks, CCC!!!

Good for you, now do you have a car question we can help you with?

You’re welcome. For inspiration you can read the continuing life story of John Francis, PhD, who was recently featured on NPR.

Environmental activist John Francis spent 22 years on a journey across America, mostly on foot and deliberately without the aid of motorized devices. For much of that time, he did not speak. He’s written about those years in the book Planetwalker: How to Change Your World One Step at a Time. 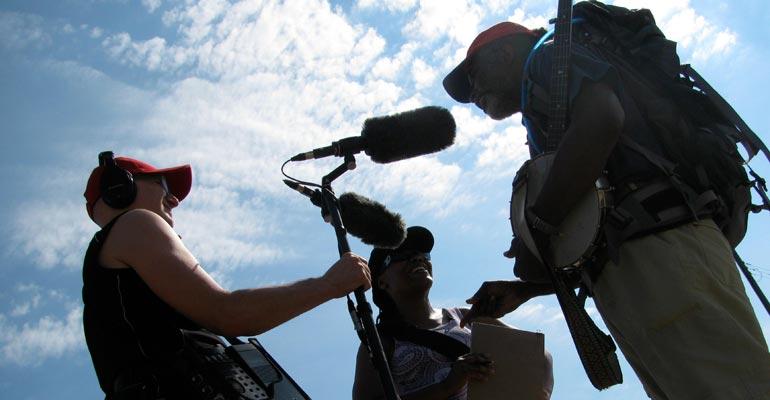 John Francis spent two decades walking across North and South America, spreading a silent message of respect for the earth. He takes host Majora Carter on a day-long walk across his hometown, Cape May, New Jersey. We get to know this man who has...

John Francis spent two decades walking across North and South America, spreading a silent message of respect for the earth. He takes host Majora Carter on a day-long walk across his hometown, Cape May, New Jersey. 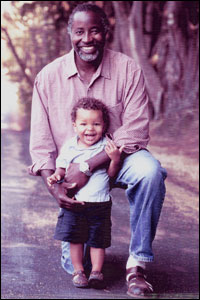