Clock is not resetting automatically or manually

In the spring of 2022 the clock on my '09 Acura MDX did not automatically adjust for daylight savings time. It used to always do this during the previous 4 years since I owned it. The procedure for resetting it manually also does not work. On-line chatter mentioned that many other owners had the same issue, and that there would be a software update in August of 2022. However, the local Acura dealer’s service manager states as of December 2022 that no software update is available. Unfortunately that particular individual does not make a trustworthy impression. So, is a solution available? Have other owners solved this minor but annoying issue?

I’ve run into this issue before, one incident specifically was on an 18 year old Toyota or Lexus model where the calendar (day/date) no longer updated properly. It’s normal for software to age out from time to time.

Your car is 14 years old at this point, I don’t think I would expect any software updates to something like a clock.

I found this on another site. you might want to try it to see if it works…

you can try pulling the #5 (10amp) fuse from the driver side under dash fuse box, it is located by the engine door latch puller.

By this way, you won’t lose your seat settings and some other stuff, it does reset the radio and navigator so you have to get the codes ready before doing so.

I guess I’m not clear on how atomic clocks work. I thought a signal was sent from somewhere in Colorado or Utah or someplace. But it sounds like maybe the calendar is just loaded into the software? If that’s the case, no way can the calendar predict the time changes. Just curious. I for one am tired of changing 20 clocks twice a year.

Well you can do google and get a few pages, but the gist is the software for 06 to 14 sets it back to Jan 1, 2001. Nothing you can do. Acura says that by august they will have a fix and will automatically update through magic. I think the best guy was rogers blog or robbers Bp blog or something. Can’t do a post. On the iPad.

I guess I’m not clear on how atomic clocks work. I thought a signal was sent from somewhere in Colorado or Utah or someplace.

I have one in my abode. Yes the signal originates from somewhere east of San Jose. Transmits both the time and date. It knows when the dst transitions occur, even if the transition dates are later changed by the gov’t, and automatically updates the time display accordingly.

All that said, it’s quite possible the OP’s Acura doesn’t use the atomic clock method to figure out the time. It may use cell phone or satellite signals for example.

I can envision why the automatic function might fail, but hard to understand why the manual clock-set method wouldn’t still do the job.

Just install one of these. 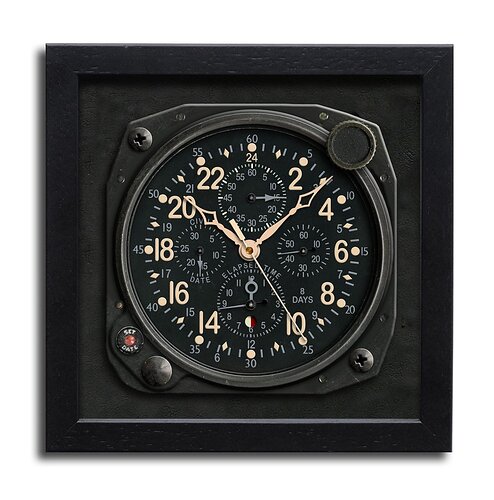 It has functions for displaying 24 hour time, running seconds, length of trip (12 hour), 60 minute center seconds chronograph and Civil Date. It has a large 2 3/4 inch dial opening. Of course you have to remember to wind it every week.

Get everything along with the clock. 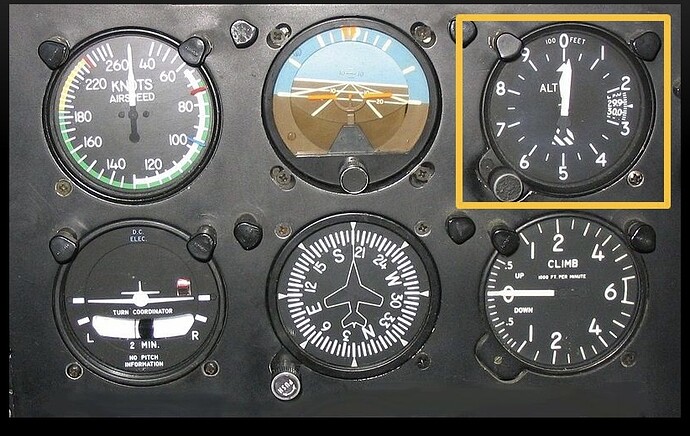 Many/most cars just have regular (not ‘atomic’) clocks with built-in DST adjustments that have to be set manually. I’ve not driven a car that, for example, adjust its clock as I go from one time zone to another. Anyone know of cars that do that?

I guess I’m not clear on how atomic clocks work. I thought a signal was sent from somewhere in Colorado or Utah or someplace.

My 2011 Outback’s clock was linked to the GPS satellites, and it wasn’t possible for me to manually set the time (not that I ever needed to do it), but twice each year I had to toggle between DST and EST.

When I ordered my '81 Chevy Citation, I opted for the full gauge package, and–to my surprise–it didn’t include a clock! So, I bought a tiny digital clock and attached it to the instrument panel with velcro.

Too much to fit in a Camry instrument panel.