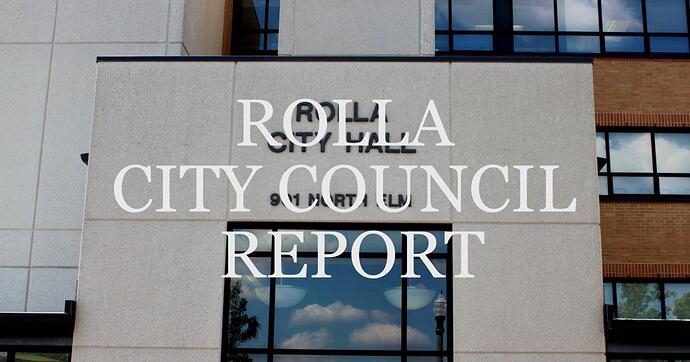 This was just in the local newspaper. I guess it makes sense that police cars being sold at little or no markup would be harder to find. I also find it interesting about the mention of how unreliable the MOPAR products have been. I have never been a Chrysler fan but haven’t heard the horror stories as much lately. I guess when you run them as hard as the police do, any weakness is going to show. It sounds like engines and transmissions have been failing catastrophically.

DODGE is also having problems with parts shortages. I guess most are coming from overseas. they shut the Brampton plant in Canada last week because of shortages, opened up this week. and now are shutting down again Monday until Oct 17th because of parts shortages. I hope my car is really built waiting to be shipped like they think. (Nobody can give me an exact answer). or I will never get it at this rate.

They use all ford suvs here but ford said they will have thousands of assembled cars waiting for parts. They’ll just fill up the lots but everyone knows investing in dead inventory is not cheap. It just reminds me of when bush said great job brownie after the no flood.

Given the criticality of police work, I imagine there could be an emergency workaround so that police departments can take possession of their new vehicles.

Someone is going to get a big order when Chryco stops making the Charger and then the Durango in a couple of years . They wont be ordering an EV police car ! 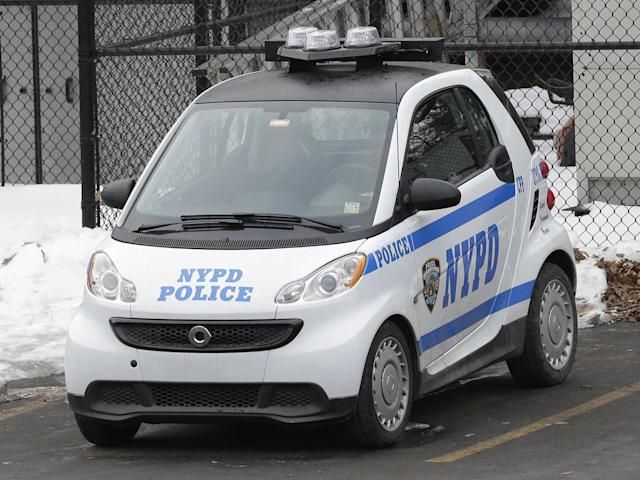 They only use those little buggies at “confined” locations such as the 9/11 Memorial Site, where their small size allows them to get through narrow spaces that could not accommodate conventional vehicles, and where their range limits are not a factor.

Naaa, NYPD orders them with a Mercedes twin turbo V8. That microcar can catch anything. Bootleggers and drug mules beware!