Can someone please tell me what part this? 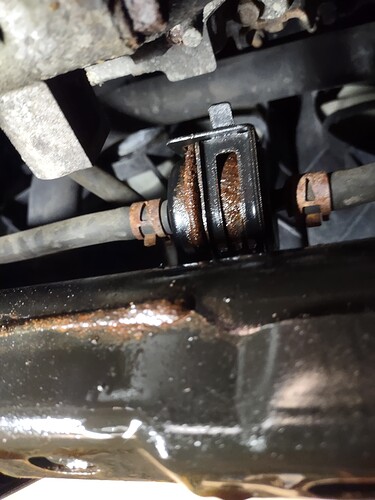 My car is Leaking oil. And the mechanic does not speak a lot of english and cant tell me what part this is 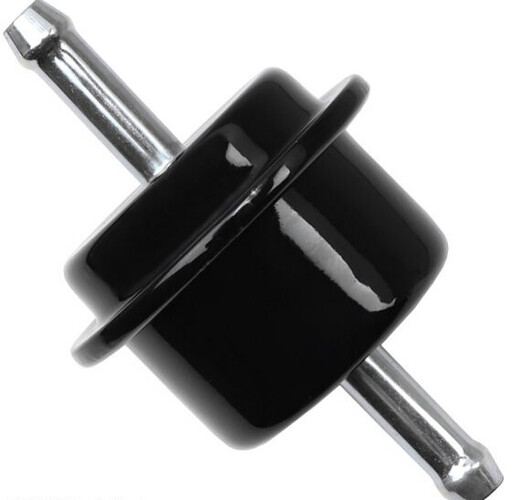 Just for reference, if you post in the future, it would be helpful if you would tell us the Year, Make and Model of your car, and other pertinent information, like engine size, transmission (automatic or manual), and if any specialized customized work was done to the car.

And some other advice, you might want to find another mechanic. No matter how good you think he is, there will be a day when that "does not speak a lot of english " is going to cause a problem and maybe a really big expensive problem… because you might think he is saying one thing (something minor and inexpensive) and he’s talking about something very expensive, and you OK the work and then it’s a whole lot more than you can afford or even wanted done…

And a final thought, your mechanic should have been able to tell you what fluid was dripping (oil, transmission fluid, etc…) and trace the hoses to whatever they are connected to and then research the item.

Thank you so much, just for reference, it’s a 2010 Honda c r v four-wheel drive. I bought this used car off the mechanic for a really good deal and as soon as I finish paying it off, I plan on finding another, but I just got this car a month ago and it should still be under the warranty. So I’m really hoping he will fix whatever goes wrong with it in the next few weeks.
I’m not sure of its engine size or how much custom work was done on it. But thank you so much for your advice. I do believe it is in line transmission filter though. I’ll try bringing that part to him tomorrow.

The Honda CRV of that era has a 2.4 L engine and automatic transmission. Vehicle owners generally aren’t familiar with engine displacement but mechanics who reply on Car Talk should be.

I’ll try bringing that part to him tomorrow.

Are you sure he has not ordered one?

I don’t think so no, he just told me to take a picture of this part and bring it to the dealers to get a replacement. Like I said, he didn’t know the name of it, but he said, if I just showed them the picture they would know.

I understand, I thought he had the car and was working on it. If you can bring the replacement filter, this can speed up the repair.