1999 Honda CRV Transmission leak LOCATED but how to fix?

So I am new owner to a Honda CRV as of december of last year.

Well I had to make a day trip to another city 200 miles distant. On the way back the transmission began to slip and ‘catch’ when trying to accelerate. For example one time getting on to a highway I revved to 7000 rpm before leaving first gear…

I got some Uv dye, glasses and a UV light, and I believe I’ve found the source. Its located on the bottom side of the transmission. Its where two silver surfaces mate. I can sort of see a bit of sealant or a gasket poking through, an as you look backward you can see it poke out a bit more (while also leaking more).

My question is what gasket do I need to replace for this job? I am 100% willing to do the work myself and don’t try convincing me not to. Its just a gasket, I’ve done gaskets on other vehicles before no troubles.

I need this vehicle working and virtually worry free.

Vehicle manufactures offer RTV for specific applications; engine (oil), transmission, coolant and differential. The easy part will be purchasing a tube of transmission RTV, the hard part will be removing the transmission, splitting the case and resealing it, if that is what you see in the “two silver surfaces”.

Resealing the transmission pan is easy but those are usually painted black so I am not sure what you are looking at.

My concern at this point would be the slipping and revving to 7 grand before leaving first gear. I tend to think the transmission may be damaged goods at that point and a 21 year old automatic out of anything should never get a piece-meal repair.

My concern at this point would be the slipping and revving to 7 grand before leaving first gear.
I tend to think the transmission may be damaged goods at that point

Hard to tell without an pictures but what you’re describing would require removal and virtually complete disassembly of the transaxle assembly. There are a lot of shops that would not do this “in-house”. Also the fact that there was apparently slipping happening already means there may be excess wear/damage once you get the thing apart.

The car is over 20 years old. Keep filling it and driving it until it gets worse and then look for a good used trans to replace yours.

Are you sure that nothing up higher is leaking? Not sure where the axles go into the trans…but the axle seals leak all the time.

Personally I have never seen the case seal leak on any Honda Transmission…and I mean…EVER.

Possible ? Of course, as it is a sealing surface,…Its even more possible to leak if someone was inside that transmission prior. But I’ve never seen one, undisturbed and assembled by Honda leak.

But if the axles go into your transmission higher up than this leak… I would be looking very very hard at where they enter the trans, because these seals can fool you into thinking she is leaking at the bottom case seal seam.

Only way to fix this is to split your case of the trans. If you do need to split the case, you better know what you’re doing and have the tools to do it. For many a used known good transmission would be the solution when faced with splitting the case.

The car is over 20 years old. Keep filling it and driving it until it gets worse and then look for a good used trans to replace yours.

+1
I think that this is excellent advice.

When the car is built, some manufacturers will use RTV sealant on the engine oil pan, transmission pan, differential cover, etc. rather than an actual gasket. However, aftermarket parts manufacturers offer rubber or fiber gaskets for these applications, and I would recommend replacing the sealant with an actual gasket.

Some really excellent and helpful advice here thank you guys (and gals)!

Soo my situation is that I do not want to replace the vehicle. I purchased it 5 months ago, I wanted the AWD, size, and efficiency that it offers. It was hard to find anything of that capability for what I could afford. When the vehicle was shown to me it was in good condition. No leaks. Until the first oil change a month later (I wanted to be sure it was current). That’s when the mechanics pointed out the transmission was leaking. Also the vehicle sat for months in the frigid Mt winter before the guy showed it to me. Not a surprise that a seal started leaking… imo.

If its just a seal I see no reason why not give it a go? I’ve got a smart mechanic pal who is wants to help…

The 7k rpm rev thing that happened maybe once or twice. First and only times were on the trip back… I’ve checked the levels too. Its definitely leaking transmission fluid. 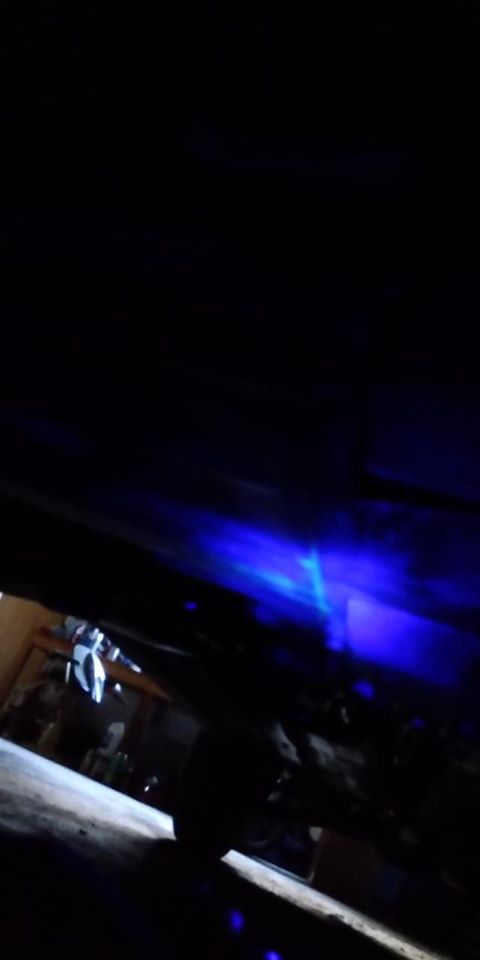 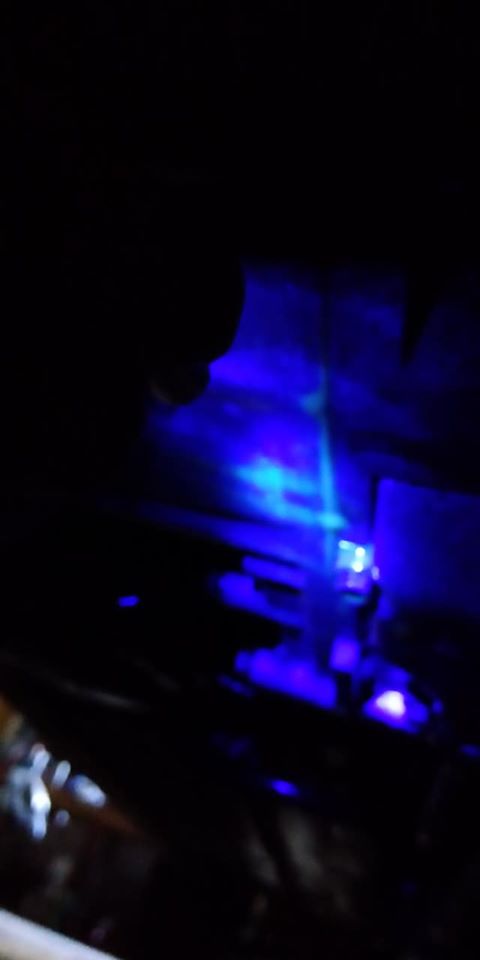 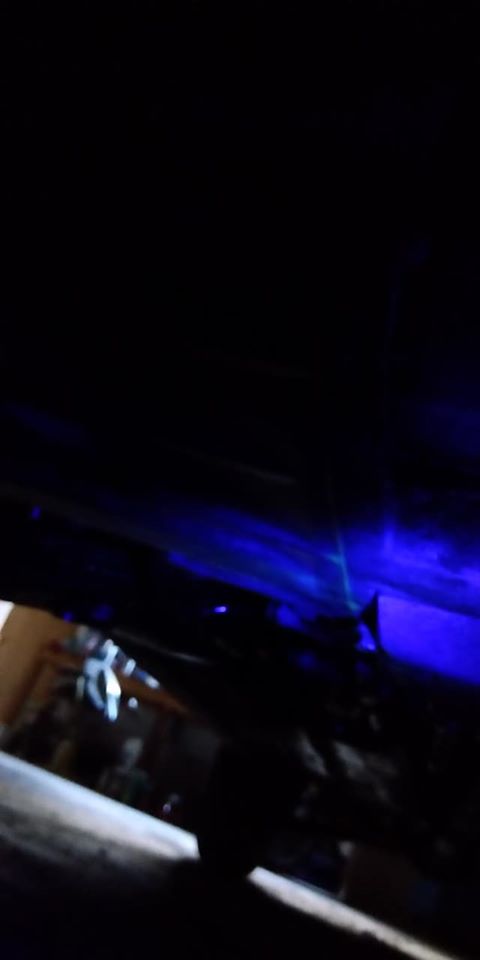 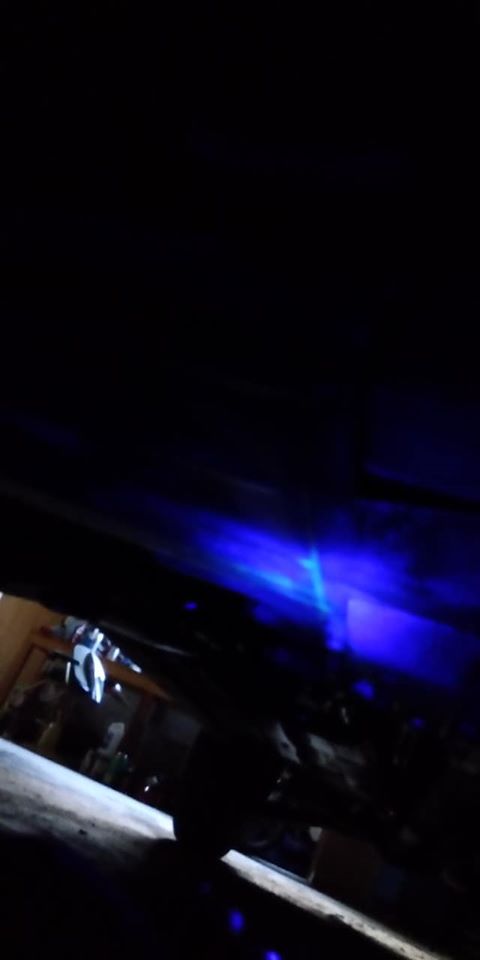 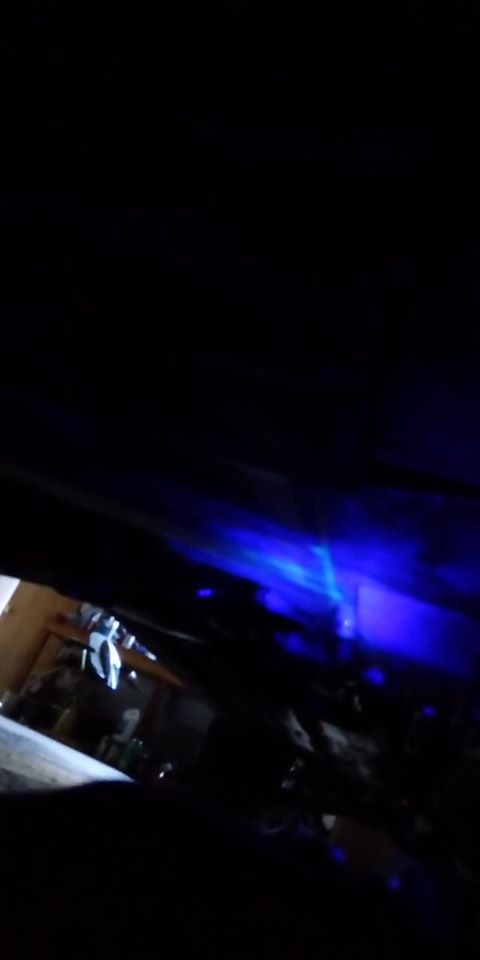 And in the daylight: 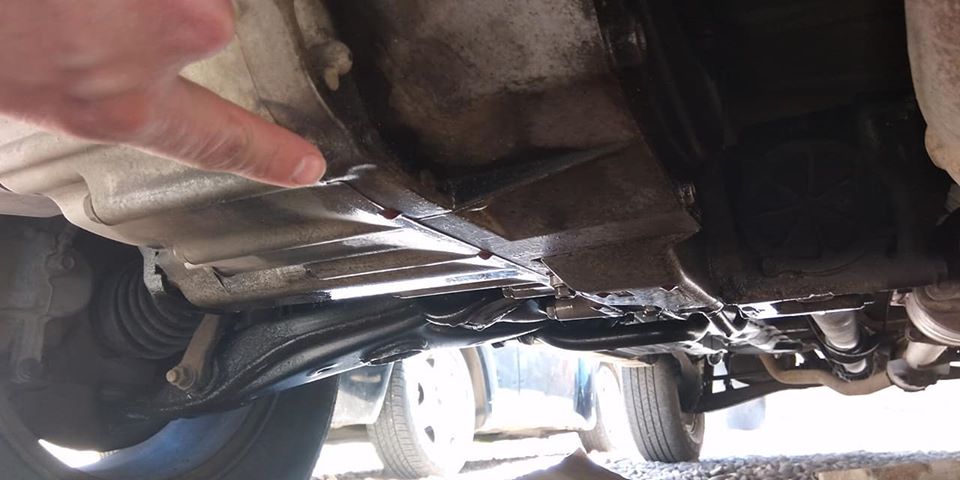 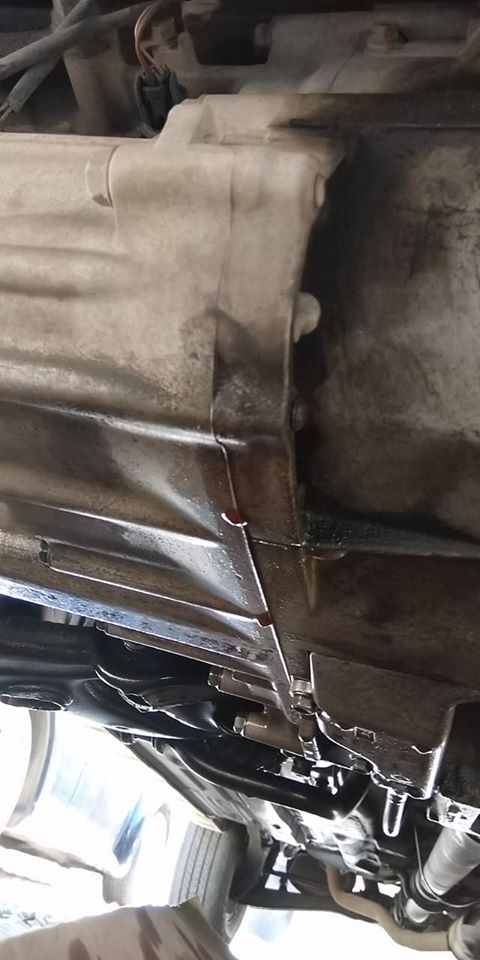 That line/ridge seen in the daylight hanging down and with two bubbles of fluid hanging off of it is the location of the leak.
I aim to do a proper job on this. I’ve replaced seals before.

This model Honda makes it a b*** and a half to access the transmission fill area I had to jerry rig together a funnel using a stick some tubing and a longer funnel. That transmission fluid smells something awful. I’d rather deal with an oil leak!

Based on those pictures . . . particularly the last 2 . . . the ONLY way to fix this is remove the transaxle form the vehicle, split the case and reseal it

But it’s a heck of a lot of work

I hate to recommend advice like this to a novice but in this case it may help. I would not spend one dime on anything without performning a converter stall test first. That 7 grand and near floating the valves is very disturbing. An automatic can be ruined in minutes with a 1000 RPM of slippage; much less tach needle pegged out. Try this test and see what happens.

Engine idling, park brake set, and foot brake depressed with the left foot kept on the pedal.
Moderately depress the throttle, shift into LOW, and note by the tach at what RPM the converter tries to stall the engine. Let off the throttle immediately, shift into neutral, and allow the engine to idle for a minute or two.

Repeat this process for SECOND. Note the stall RPM.

Repeat this process for DRIVE. Do NOT perform this test in OVERDRIVE. Note the stall RPM.

I do not know what the converter stall speed is for a 99 CR-V. My assumption is 2200-2500 based on past history with other cars.

If the converter stalls out at 3k, 4k, or God Forbid 7 grand then it’s pointless to worry about leaks. There are far bigger issues than fluid leakage. Hope that helps and good luck.

I found this (in addition to the haynes repair manual I have). I don’t think its the transmission case. I’m certain its the bellhousing seal… I won’t be replacing the transmission (though the guy in the video makes it look doable/easy) but it gave me a good idea of how to access things…

There is no bell housing seal.

Nope. There IS a bell housing do you think I am dumb or something?

There is no bell housing seal.

If it’s this gasket leaking, the transmission is going to have to be removed from the car to be repaired.

BUT AS @Honda_Blackbird stated, that gasket very very seldom fails, something higher up on the back side is leaking and the fluid is following the seam down 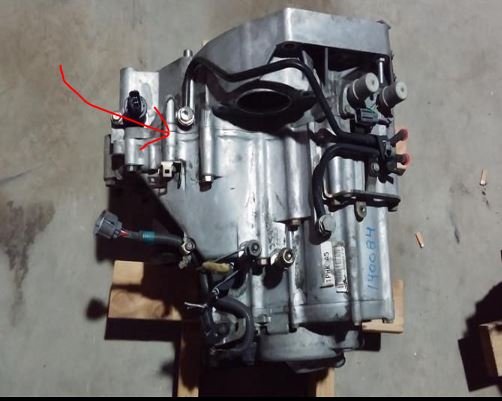 Thank you guys! I am 90% certain I’ve found the source now.

I gave it another go with the UV dye. There’s a place tucked away behind a cross the control arm where I noticed a streak of dye. Above that spot there is not much oil its pretty dry! The streaks are around the cylinder that pokes out there. Ya know, the CV-axle? Its the CV-axle seal as some of you suggested! I am confident I can repair this!! It never was a major leak (it didn’t gush) but it does seep out.

To anyone watching: do not do that stall test (or use a can of miracle fix)! The stall test is dangerous, you’re maxing out the brakes, the transmission, and the torque converter. If you lose braking power you’re going straight into whatever is in front of you. If your torque converter fails I dunno but I’ve heard that a clutch explosion is extremely dangerous. If your transmission is already hanging on by a thread you’re gonna destroy it. That Lukas transmission leak stopper only gums up the oil, which is the opposite of what you want; to have a functional transmission.