Some worry that any Jack Wagon can step up, pay the fee, and rent a 600hp race unit and not be able to handle it, making this whole deal out to be a bad idea.

I used to work with a guy that thrashed rental cars regularly. He was a safety engineer, but before that was a Team Honda motocross racer. He hurt his back after dropping the bike at high speed, and had to retire. He never lost his love for speed and “reckless” driving. I put it in quotes because for most of us, his driving style was lunacy. He was better able to handle it, though.

If insurance companies use a realistic algorithm to set insurance rates based on age, driving history (or lack of) and performance factors of the cars I can imagine that renting a 600 hp Mustang would be very expensive for a young driver or any driver with a bad record. But regardless of that I would never consider buying a used Mustang from a rental agency. 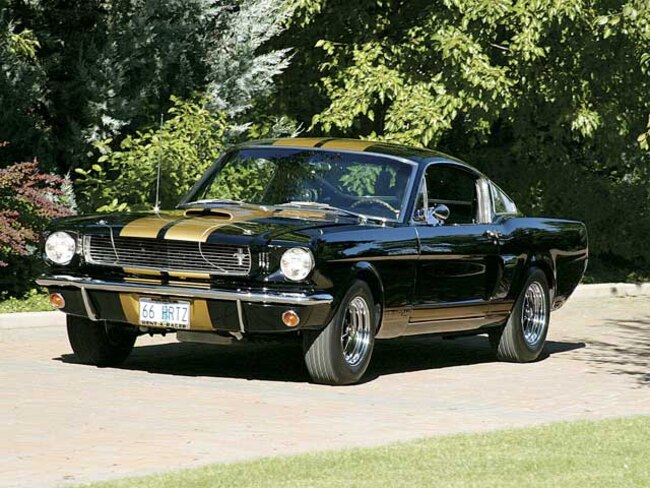 Lots of people who couldn’t afford them when they were young and now can afford the top of the line models as a toy are willing to pay a premium price for them. There are worse places to throw a few thousand. I’d really enjoy a well restored Austin Healey 3000.

My brother had a beautiful AH, then ruined it by driving it In Minnesota winter, lots of salt. Never wrecked it but ruined it with the road conditions.

There are places that will rent you a Lambo or Aston Martin, but you’re gonna be shoveling out $1000+ per day with a 75 mile limit with $3 per mile over the limit. I will be VERY surprised if the Shelby doesn’t match that.

A modern 600HP car has so many safety nannies to control/dial back the power to ground its not like having a 300HP lighter older car RWD with no nannies to control power. A recent 600HP car that was absolute mess and somewhat dangerous to drive in wrong hands have been the Dodge Viper.

Totally fine to rent them out. I presume they force insurance and financial and other responsibility much more with these expensive models.