When I traveled the country years ago, I simply pulled the coil wire and brought it into motel rooms as my anti theft method for my 1976 Ford Torino.
For my 2001 CR-V, I was thinking of installing a toggle switch inline on the battery/ to starter wire that runs from the under hood fuse/relay box to the starter.
Will this work, be effective and could it cause any problems (other than forgetting to turn the toggle back on)?
Also, what gauge wire I should use.
Thanks all.

I would go a little simpler. Do you have to press on the brake to start the car? A toggle switch for that circuit is one thought of mine, another easier circuit might be the fuel shutoff switch.

I do not need to press the brake to start the car and I’ve explored the fuel cutoff switch, but haven’t found the wire for that running from under the dash.

Pull the fuel pump relay. Car will crank, not start and frustrate the crooks. If this CR-V has a manual transmission, don’t do anything. Most crooks can’t drive one.

installing a toggle switch inline on the battery/ to starter wire

In order to that, it would require this type of switch to handle the current. 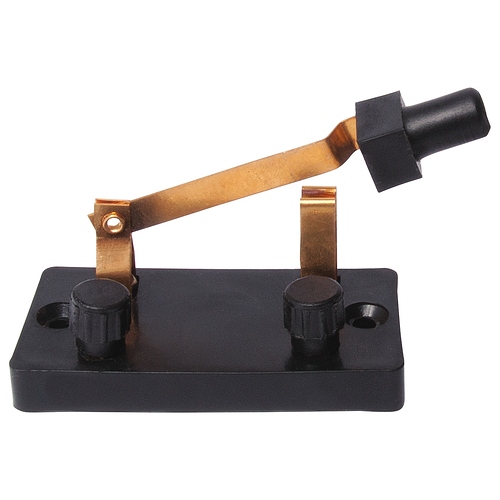 Thanks Mustangman and Tester.
That switch looks like something I used on my train set as a kid.

All I did was install a hidden switch for the fuel pump on the kid’s stolen Acura after recovery. Crank but no start. All that would happen is a dead battery and maybe a broken window. Thieves are better than that and the good ones don’t break windows anymore.

I thought of pulling the 15A (slot #9) fuse that controls the horn/stop light.
I accidently blew that fuse while installing my new horns and the car wouldn’t start. Got nothing. That fuse is in the under dash fuse/relay box.

Having trouble locating the fuel pump relay. Could you tell me where it is please?
Thanks 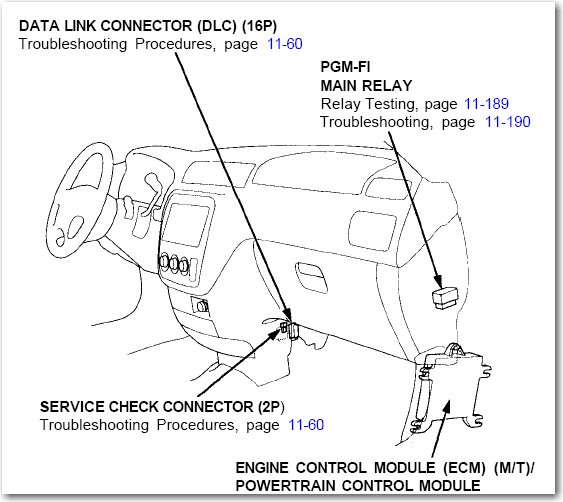