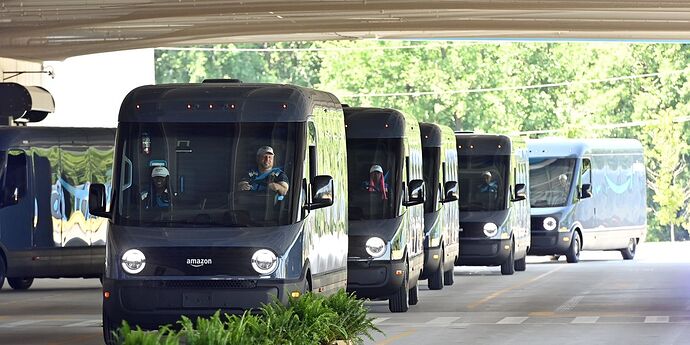 We got up close and personal with the van, and believe us, you'd love for your Black Friday and Cyber Monday purchases to roll up in this cute Rivian EDV.

THIS is the application that just cries out for an EV van… One long shift per day and overnight recharging at the home warehouse.

Looks like the US Postal Service would have been well-served to buy these instead of paying nearly 1/2 Billion dollars to develop an ICE van… Just buy them from Rivian. 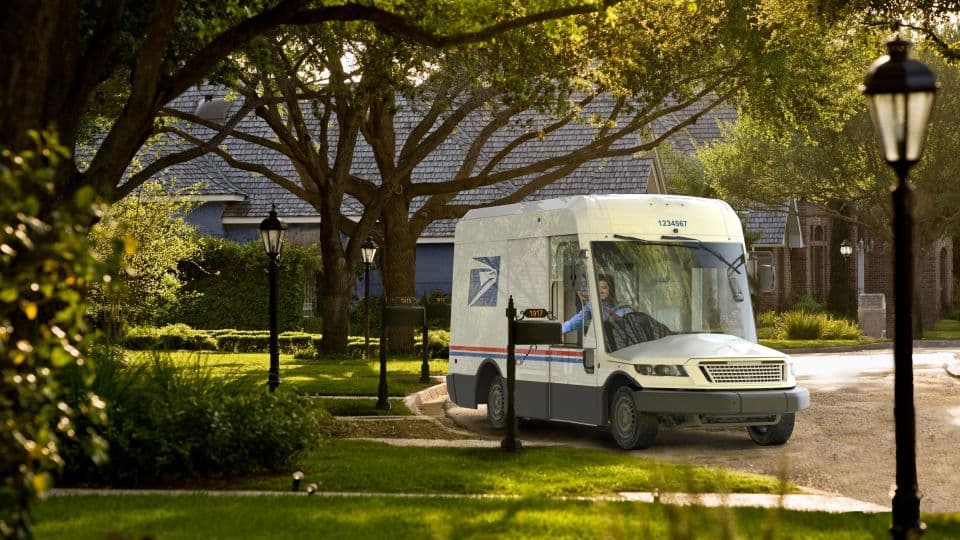 That windshield is really big target for rocks and such. I didn’t see even 1 “cool feature”.

Only the US government would buy something that ugly… dang.

I’d have designed it w/a flat windshield. USPS is mostly slow speed driving, so the expense of a curved windshield hasn’t enough bang for the buck.

I never saw a Govie Aztek. Doesn’t get much uglier than that.

so the expense of a curved windshield hasn’t enough bang for the buck.

Well, they are probably trying to compensate for the ugly stick treatment it received in design.
But also consider, a flat windshield is not as structural as one that is curved.

Can you imagine sitting in that oven with the windows open? It kinda reminds me of the Pacer, only in reverse.

You don’t want that. It would flex like a drum head. It would be very weak. That could cause problems. A slight curve makes it stiffer and stronger. Plus you need to heat it anyway to mold the 2 glass sheets and plastic liner together.

And George is guessing wrong again .