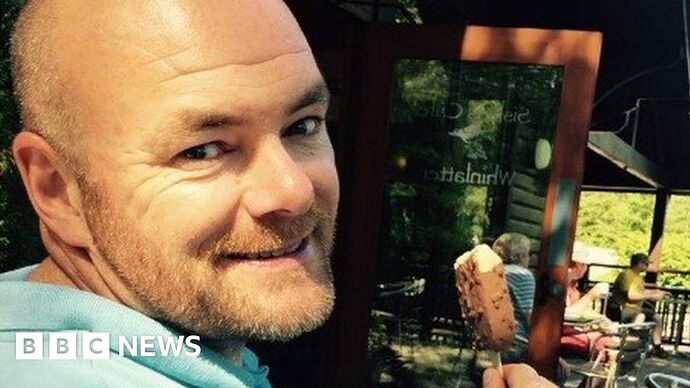 Nick Dumphreys was responding to an emergency when his patrol car veered off the M6 and caught fire.

BMW’s reaction to this allegation is to cease sales to UK police forces: 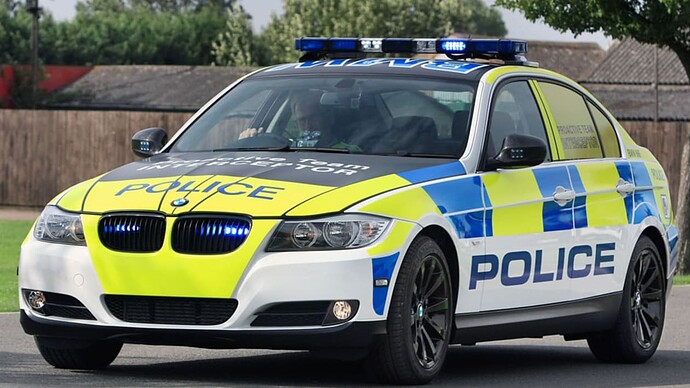 Seems like that could happen with most any vehicle. I guess if I were deciding on which manufacturer to recommend for a community’s police force, I’d decide by robustness more than performance.

I think that’s a smart business decision on the part of BMW.

I agree in that police use is so severe that the failure in the articles above are much more likely to occur than in the general public. The last article indicates that BMW told police forces across the UK to refrain from using cars with the N57 engine in high speed work, yet it appears that the deceased officer was doing just that.

Of course, I don’t know if The UK’s legal codes include such a warranty. This is what The FTC has to say about it as pertains to The US:

The implied warranty of merchantability is a merchant’s basic promise that the goods sold will do what they are supposed to do and that there is nothing significantly wrong with them. In other words, it is an implied promise that the goods are fit to be sold. The law says that merchants make this promise automatically every time they sell a product they are in business to sell. For example, if you, as an appliance retailer, sell an oven, you are promising that the oven is in proper condition for sale because it will do what ovens are supposed to do—bake food at controlled temperatures selected by the buyer. If the oven does not heat, or if it heats without proper temperature control, then the oven is not fit for sale as an oven, and your implied warranty of merchantability would be breached. In such a case, the law requires you to provide a remedy so that the buyer gets a working oven.

According to the second article BMW came up with a solution (more frequent oil changes) to solve the poor lubrication problem. IMO this addresses the merchantability issue you bring up. It isn’t clear to me that BMW should have known that long idling in high mileage vehicles that suddenly accelerate for pursuit would create problems.

Oil related? Leads to oil leak that then causes fire? Bmw has a history of complex oil cooler designs that really annoy mechanics.

“As a result, BMW UK were instructed to advise UK police forces using N57 engined models to upgrade the oil used and shorten oil change intervals to 10,000 miles on all police cars”

You’re telling me BMW was getting oil changes even less than every 10,000 miles?!

Maybe, but an oven designed to be used in the home would not last very long at Pizza Hut. That’s why there are consumer lines and commercial lines. Just about every piece of equipment I buy has a clause reducing or eliminating the warranty for commercial use.

Then throw in extended oil changes and you would think the fleet managers would share some responsibility. Can’t imagine in the fine print somewhere bmw didn’t mention severe use maintenance.

Does the engine sludge up and seize due to the 10,000+ mile oil changes?

How does this engine problem lead to a crash? Failed brakes due to fire or what?