2002 amen 2006 Nissan… not sure how auto type messed that up. I have an 02 Altima. Husband an 06 Frontier. Both silver, but we never had issues. Prior to that we owned Mazda and Mitsubishi’s without issue. This is our first Toyota. I expected so much more. Definitely didn’t expect something as simple as paint to be my first Toyota issue.

There were railroad tracks that ran behind the company I retired from.

And every time a train came by with a load of new cars, this is what they looked like. 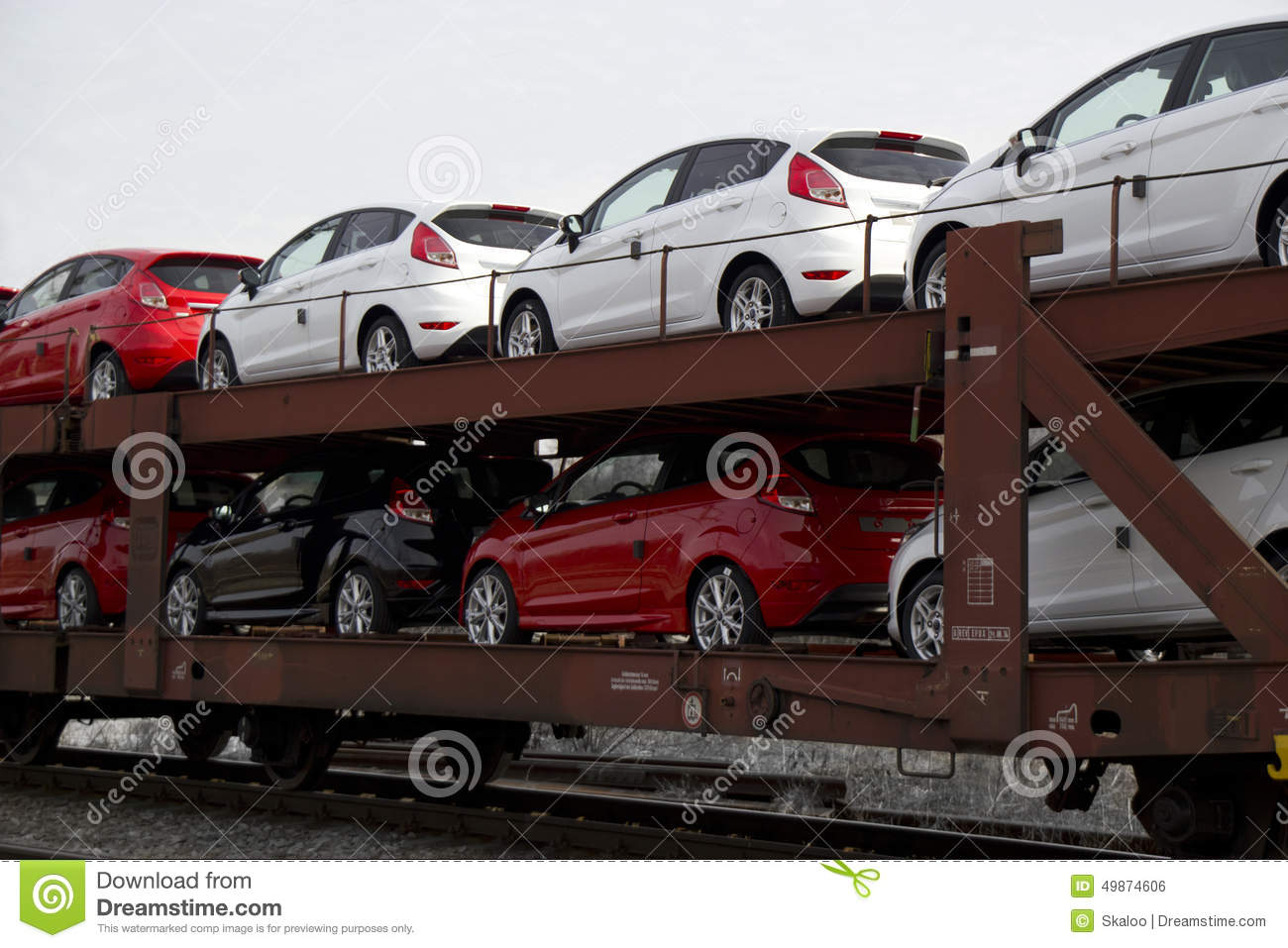 Do you realize how much it would cost the car maker to wrap each car before shipment?

Do you realize how much it would cost the car maker to wrap each car before shipment?

just make a paint that can withstand normal driving

I think you’ll find the paint pretty substantial to normal driving, especially after it has cured for a bit. Firing metal particles at new paint though is not something most can withstand. I won’t go into details but some years ago we paid a hefty damage claim for a lot full of new GM cars that the paint had gotten spotted from chemicals that we sprayed. It seemed that the GM paint jobs took a month or so to develop enough hardness to repel chemical droplets. GM was the only brand that had a problem. At any rate I think the paint is fine-just needed to be properly cleaned from the transportation mode.

The warranty for a new car is issued by Toyota, not by the dealer. You can try using a different dealership for future warranty issues. There is no reason to feel you are stuck with the selling dealer.

And, I agree with the original posting. There is no reason to turn this into something that is the buyer’s responsibility, as the tone of some replies seems to do. The dealer has no business telling a buyer that “they all do that.” It’s insulting nonsense.

Thanks so much for this. I was starting to think I it was something I did wrong for NOT being willing to accept my fate of having to manually scramble off red dots every week. If the dealer had given me any viable solutions I would still have my pretty pearl car. I did try to call Toyota after the dealer was acting shady and they claimed to have NEVER heard of red or rust spots appearing and told me to go back to the selling dealer. In the future I won’t be back to them. So far the silver Highlander looks good and I’ve had it 4 days now.

And, I agree with the original posting. There is no reason to turn this into something that is the buyer’s responsibility, as the tone of some replies seems to do.

We also have a 2018 Blizzard Pearl Highlander and these spots are small and rust colored and are popping up everywhere on this vehicle. I first noticed it on the rear tailgate and now they are on the drivers door and rear bumper which is not metal. I tried a cleaner wax but these spots are definitely in the paint and I’m bringing this car into Elmhurst Toyota where we bought it. This is an XLE model and it only has 17,000 miles on it and I’m totally disgusted with how this could happen . The vehicle is garage kept and I always take care of my vehicles. My first Toyota after owning 4 Ford Trucks, and I hope they fix this issue because I really don’t want this car right now !

Mike that’s awful. I took my blizzard pearl back in 3 days and exchanged it for the silver one. No problems. Other than wind throwing chips and rocks while on highway.

Toyota didn’t seem helpful. They kept acting like the dots were in my head? So I couldn’t take any chances and they tried to give me a hard time on exchanging it but they agreed, eventually.

Did these spots first show up after 17,000 miles? If they did, then I’d be surprised if they were from ‘rail dust’ from shipping the car, that shows up quickly. I’d take it to a good body shop and get their opinion.

Mine (original poster) showed up two days after I got my car. Luckily I was able to exchange it.