I caught wind of the article from the 19th regarding the Blizzard Pearl paint and was wondering if there’s anyone else who’s been having these sort of problems? I know that there’s been mentions that Toyota has been less-than-helpful in getting these issues resolved; has anyone else had difficulties with getting a response on the manufacturer’s end?

I wanted to ask about these issues because I’m an attorney in Texas and I’ve been asked about this issue and whether there was anything that could be done about it. In any event, I’m interested in hearing your responses.

I’m an attorney in Texas

It seems like using your letter head and contacting Toyota would have better results than a forum . 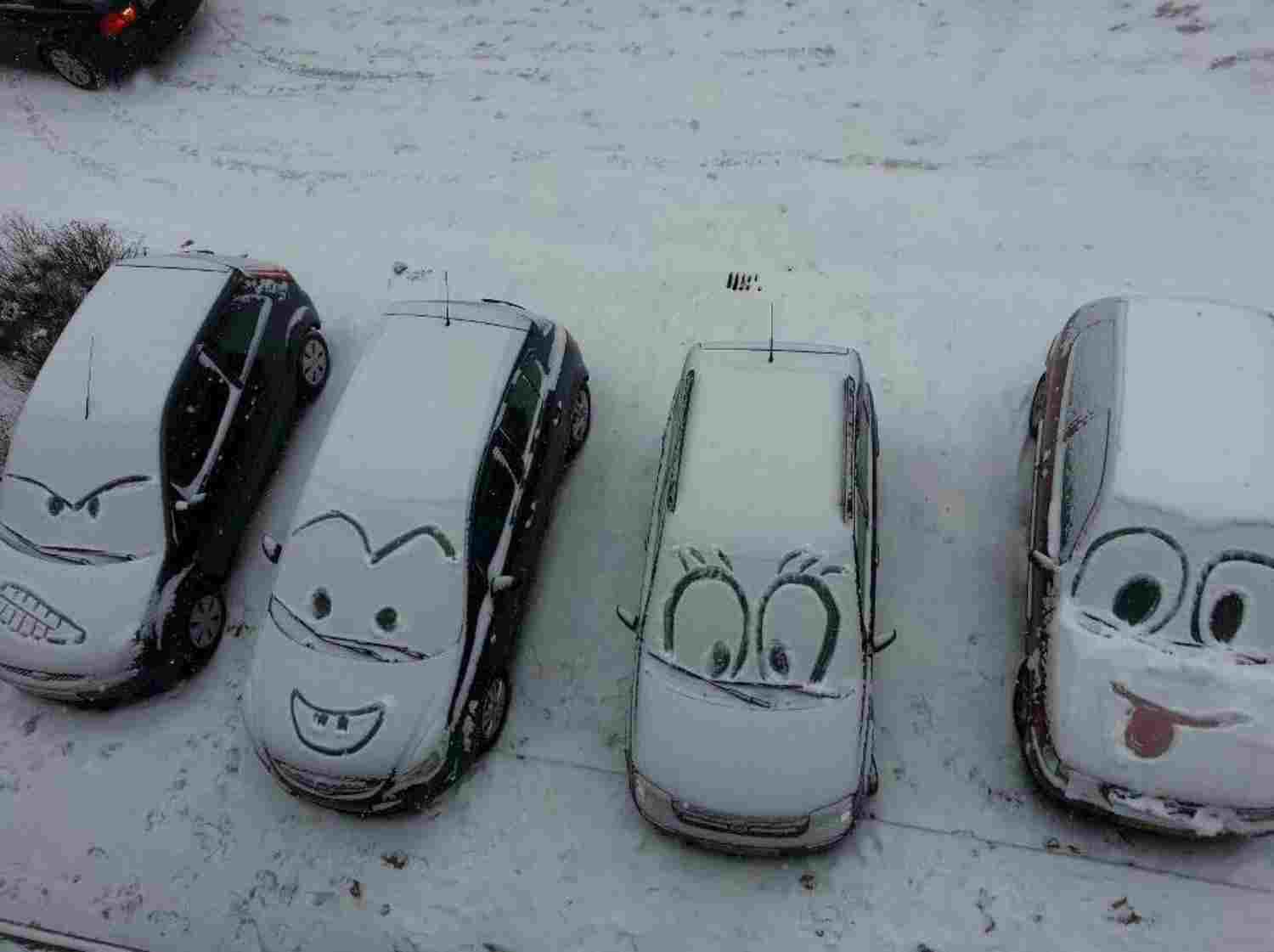 A Blizzard of Complaints for Toyota's Blizzard Pearl Paint

This RAV4's paint is coming off in sheets.

I’d get on several of the Toyota forums and ask around.

We have a Blizzard Pearl 2010 Prius in the family that hasn’t had any problems that I’ve been able to spot. The driver’s door has been replaced more recently and the paint blended but it looks like it did almost 10yrs ago when mom drove it off the lot.

I wanted to ask about these issues because I’m an attorney in Texas and I’ve been asked about this issue and whether there was anything that could be done about it. In any event, I’m interested in hearing your responses.

Oh good, an attorney looking to make some money on automobile paint complaints!

Oh-boy, You are working cheap.

You are the lawyer, it seems because you are involved the warranty coverage has expired. Is this a class action suit?

Oh-boy, You are working cheap.

That’s because of the low overhead: flip flops, shorts, a t-shirt, and an occasional margarita!

I caught wind of the article from the 19th regarding the Blizzard Pearl paint and was wondering if there’s anyone else who’s been having these sort of problems?

Wait. What? You have not mentioned your car. Make, Model, Model-Year?
You do own a Blizzard Pearl Toyota, right?

The reason I ask is that are some rules here that apply to SPAM. I was just hoping that you weren’t some attorney popping on here, apparently with your full name, trolling for disgruntled Toyota owners so that you could make a few bucks. I am not the one who decides what constitutes SPAM, but since you haven’t mentioned any particular car you own, so far, I thought I’d give you a heads-up, just in case this winds up being one of those.
CSA

That’s because of the low overhead: flip flops, shorts, a t-shirt, and an occasional margarita!

There was a letter on the main Car Talk page from someone with problems with the Blizzard Pearl Paint coming off in sections. A few days later the person from Toyota was trying to reach Ray here on the forum section ( ask anyone ) and Carolyn handled that.

Of course I have to wonder why a real lawyer would need a forum for help .

Perhaps I can be of assistance. I am not a lawyer, but I did stay at a Holiday Inn Express last night…

Yes that is pretty cheap. More like $500 an hour plus expenses but I may be living in the past too. My prices are based more on the 60’s so when I guess at a price I usually at least double it and that still falls a little short.

On the other hand, I don’t like most of the pearl paints. They change colors in the sun and look dull depending on how you are looking at it. Not all the colors but why pay $70,000 for a car that looks dull?

Maybe so you’re not a slave to keeping it looking decent? Kind of like the upscale appliances that don’t show fingerprints…

I briefly saw an upscale BMW a while back that had a unique (to me) paint job. It was very dark, probably black, and appeared textured to me and at first was really strange looking so it caught my attention immediately. Then I thought, what a great idea! It wasn’t exactly dull but it wasn’t a mirror finish either. I suspect it would look the same without much attention; dirty or sparkling clean. I haven’t seen it or one like it since and I recall briefly searching on it to see if it was an option from the manufacturer. No luck there…

Could have been one of what BMW exclusive refers to as Frozen Black, probably not on the website but any dealer can ask BMW if it’s possible to order, if you don’t mind spending at least $5,000 on the optional paint. 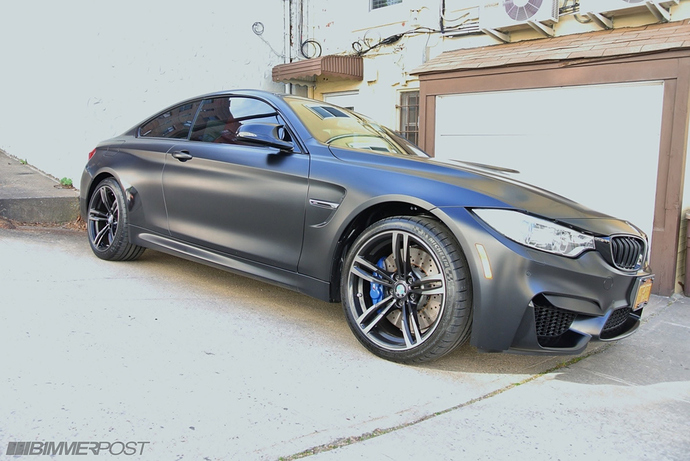 Or it could have been a wrap to look like that.