Has it been determined that your radio malfunction is caused by the discontinued service? Did failure start January 1st?

do you own a car?

I repair cars. Toyota and Lexus discontinued their link system services October 31, 2022 and I have not seen any complaints of audio or navigation system failures with their vehicles.

If all Hyundai radios became inoperative without the Blue link service, there would be many complaints online. Seems like a rare glitch in some vehicles.

Shut up if you can not answer a question! Quit trying to reboot me! Lol

Actually, rebooting your audio system might solve the issue. A long shot, but worth trying. Remove all fuses related to the system, wait a bit, then replace.

Shut up if you can not answer a question!

How about you quit whining about technological progress? The car manufacturers have no control of how the various electronic devices work or change, that is determined by the electronics manufacturer. Do you really think Hyundai actually makes the radios or blu-link components. Maybe you shouldn’t have bought a little crap box and bought a Porsche. I hear they will retro fit older cars with more modern tech. But it’s probably not cheap. 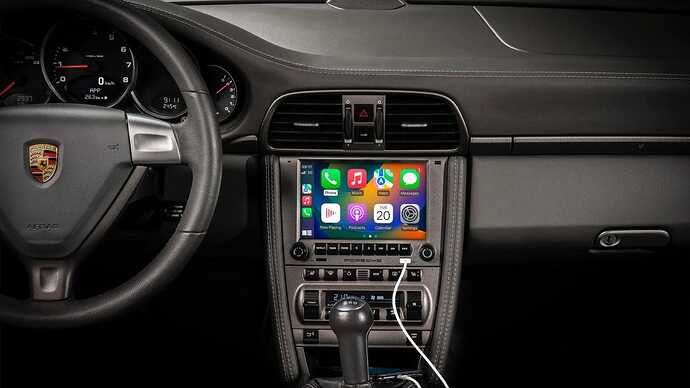 Porsche Classic now offers the option of an infotainment retrofit for the 997 911, 987 Boxster, Cayman and first-generation Cayenne.

If you don’t like the way Hyundai handles things go buy something else and quit whining. No one like a whiner.