Windshield wipers stopped working in the middle of a thunderstorm on the highwa hiy luckily I was able to get over to a safe place or it could have been a really bad deadly accident. Gmc recalled 2013 models for this same reason, WHY AREN’T YOU RECALLING 2014 GMC TERRAINS AS WELL!!! You want people to die first!!!

WHY AREN’T YOU RECALLING 2014 GMC TERRAINS AS WELL

Because I have no control over what gets recalled.

Motor or linkage issue? The 2013 recall was for the the ball joints in the windshield wiper module. I had the recall done on my 2013 Equinox, no issues before or after.

This isn’t NHSTA nor is it GM. None of us here issue recalls.

@Anonymous45 The NHTSA.GOV website contains info about vehicle recalls and how to report a problem. Also, your vehicle owners manual contains GM corporate contact information to report your issue.

GM doesn’t care about your safety.

They hid the ignition switch defect for ten years as people were being injured, maimed, and killed.

And now you want them to recall your vehicle because the wipers stopped working?

Hell! They’re fighting the recall for Takata air bags in their vehicles for the fourth straight year! 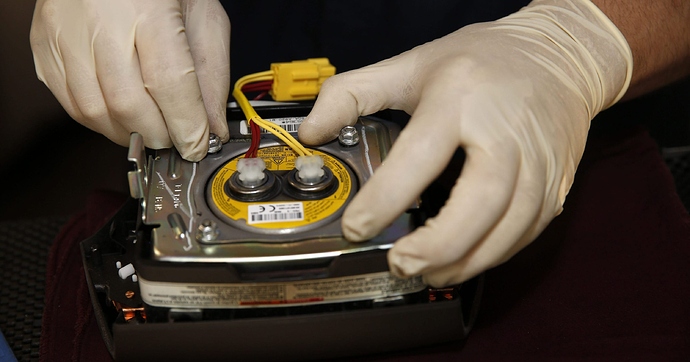 GM petitioned the NHTSA to exempt it from recalls that were required under a 2015 agreement between Takata and the government.

That’s why I would never own a GM vehicle.

Go to safercar.gov and look up recalls for your 2014 GMC Terrain. Ther are no recalls for any reason. Not yet, but there might be one soon. Check the complaints section. Two of the three are for wiper transmission problems. If you have not complained ther, they are interested in hearing from you. The NHTSA investigation numbers are RQ18-002 and EA19-005. The latter is an update of the 2018 complaint. Register your complaint if you have not done so already and you will be added to the list. NHTSA says that there have been 1905 complaints to them and GM. Your VIN will be added to the list if it is not on it already.

No car manufacturer cares about the consumer. You’re disposable just like the cars they sell.

There is a lot of politics behind Recalls and the end game is to see that as few cars as possible are covered under a Recall. In the meantime, it’s a wear item and things do break or wear out. If you wait until the 2014s are covered then hxxx may freeze over first.

Same thing with Honda ignition switches. A few years and models are Recalled for that problem but the issue has existed for multiple decades.

Many yeara ago Subaru had a Recall for driver seat backs breaking. I tried multiple times to get that resolved and Subaru kept telling me my car did not exist even though I worked for the dealer who sold it new and I was the 2nd owner.
So one day on the Cimarron Turnpike at 75 MPH there was a loud crack and I instantly ended up on my back staring up at the dome light. Ended up having to wedge the spare tire between the driver seat and back seat to keep it upright until I got back home.
There were a few white knuckle moments there trying to bring the car to a stop without seeing the roadway.

When I drove a truck I always carried a small bottle of Rain-X in my bag and some paper towels. If anything happens to your wiper on a trip the Rain-x treatment will let you see without wipers. You can park under a gas pump canopy or underpass to apply it.