What about it? We’re here to help but we need a little more information.

Yep, some cars have them. What about it?

I was about to ask the same thing, but then I hesitated because… somebody… in this forum would characterize that type of response as “snarky”. Now, whom might that be?
Hmmmm…

I suppose it rattles like mad as It was the case for my 2012 Corolla. Any mechanic or muffler shop will fix it for cheap…paid $10 to fix it.

Too bad this guy isn’t a regular: 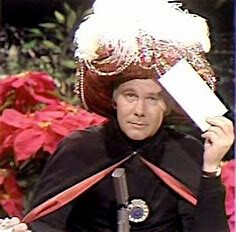 In the previous instance, the poster described an actual problem but made the mistake of saying his car was “mobile” when he obviously meant “immobilized.” Subsequent posters jumped on it and pretended–at least I hope they were pretending–that they didn’t understand, and produced images of an empty car rolling downhill. None of that was helpful, just laughing at the poster.
OTOH, this person hasn’t told us much of anything. You’re right that my response could have been more gentle though, and I’ll try to do better in the future. In the meantime, you keep your apples and I’ll keep my oranges.