My car just stops running. I have been driving down the freeway and the engine just stops. I have to put it in neutral and coast to the side of the road. Both times I had it towed to a dealership and the problem did not happen while they had it.

Most recently, I the car would start and immediately stop. The car will run for about a second, and then stop. I had it towed to the Goodyear shop and of course, it worked just fine for them.

I bought the car used and had a remote start installed at the dealership where I bought the car. I had no problems for a while, and then the engine would just stop while I was driving. It would usually run again after a few minutes and a few attempts to restart it.

The first place I took it said it was the remote start that was the problem, so they removed it. Again, no problems for a while, but then it started stopping again!

I am afraid to drive the car, I don’t know what to do next. Any ideas?

Next time it stops, turn off the radio, close the windows and turn the key to ON. don’t crank the engine, just ON. If you hear a hum from the under the rear seat, that is the fuel pump. No hum, and the pump is probably bad. jostling the car to tow it to the service shop can make the pump run again for a while. If that is the symptom, and the car has over about 90K miles, change the pump.

If the pump runs and the car won’t start, let it cool down for about 30 minutes. If it starts right up, change the crankshaft position sensor.

I’m with @Mustangman on this one

On the typical vehicle, it’s not a huge ordeal to replace it. And the sensor itself is reasonably priced, a lot cheaper than a fuel pump, in most cases.

Might just pay a shop to replace it. Call it preventive maintenance. If it fixes the problem, great. If not, at least you’ve ruled something out.

Paying diagnosis at a shop can get expensive, as labor rates are typically over $100 per billed hour. It might make financial sense to skip the diagnosis and just pay for the sensor replacement . . . with the written agreement that the customer will NOT blame the dealer if the problem persists.

Might just pay a shop to replace it. Call it preventive maintenance

Paying diagnosis at a shop can get expensive

Great advice to the OP! And if that does, indeed fixes the problem you a) won’t get stuck on the side of the road anymore or b) You will already know how to check for a bad fuel pump.

Thank you for the good advice, I will give both options a try.

I agree, the shop fees have been killing me, and I haven’t had a fix yet. I will keep the position sensor replacement in mind.

I have found what one problem is with my vehicle. The Passive Anti-Theft System (PATS) has been compromised. When I had a remote start installed on the car, it did not play well with PATS. I found information in the owners manual (so that is what that book in the glove box was for) that said if I didn’t used a Mazda approved remote start, it could be bad for PATS health.

I got lucky with one of the suggestions about ‘overriding’ the PATS (found in the yourmechanic link). I turned the key to the on position for 15 minutes, and then to off for 2 minutes. My vehicle started after that.

I am now having great difficulty finding a dealership that will give me a ballpark on the cost to R&R the PATS. It seems that the parts cost are $93.98 for the transceiver and $189.61 for the control module. The article from Ricks mentioned a ‘rebuilt control module’, but I haven’t been able to find anything else on that. Labor estimates are the really scary part, 4 to 6 hours so we are looking at $600+ for labor?

I also found an instance on this site where someone with a similar problem replaced their fuel pump. I will further research that fix, it might be something to try.

Thank you for all of your help and input.

Ford PATS Passive Antitheft System uses a special key with an transponder in the head of the key. Each transponder is coded with a unique identifying code made from a possible 18 billion combinations. 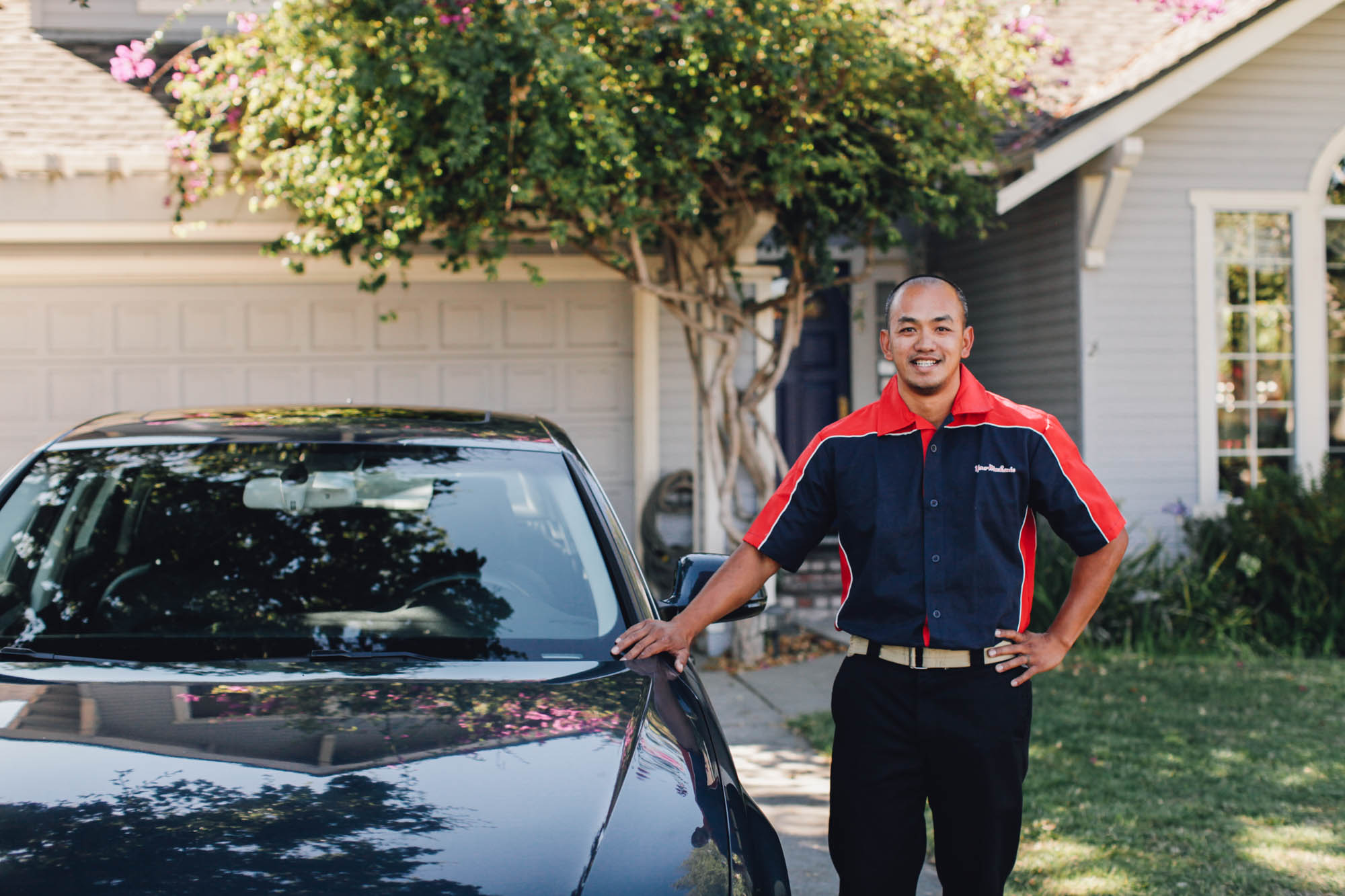 Anti-theft systems are designed to prevent your vehicle from being stolen. These systems are constantly evolving. Essentially, how they work is by an electrical circuit disconnecting to prevent power from flowing in some...

If you can get it to a point where it cranks but doesn’t start, check for spark at a spark plug. That will provide a huge clue to what the problem is. Most likely the problem is either lack of spark, or lack of fuel. I had a VW Rabbit that would stop running as I drove on the freeway. I’d coast to the side of the road, wait 15 minutes, then it would start and run fine. The problem turned out to be a problem in the electrical supply to the fuel pump. Required a new fuse box and fuel pump relay be installed. I also had similar symptoms with the same car caused by a faulty ignition coil. If it got even slightly damp it would prevent spark and cause the engine to stall.