I have a Sky Redline which has 3.73 final drive ratio. I really don’t care for neck breaking take offs. I’m more interested in having a cruiser, especially since most of my driving is long distance. Would it be worth swapping in a numerically lower ratio? How difficult is it to swap the gears?

The base sky came with a 3.91 final drive ratio, from the forum’s it doesn’t sound like it’s worth the trouble.

And the 3.91 would just make things worse.

If the gears were available, (I have not found any) it would cost $1500 to $2000 for the parts and labor but very few shops do rebuilds for that differential.

Plus you would need to find a person that could alter the car’s programming so the speedometer would read correctly. That software exists from HP Tuners.

The last year for the Saturn Sky was 2010 . Only 179 were sold that year so any modifications are going to be expensive for little gain . This person post in 2011 about the things he did not like about the Sky he once had . Now he has another which means he should have known what he was getting . Might be time to look for a replacement .

Maybe he should search for a Pontiac Solstice.

I had a 76 Caprice and a 76 Impala with different ratios. Same fuel economy. Oh well.

3.73 seems about right for a passenger car. I’ve heard of numbers in the 2’s being used, but usually those are for special purposes, like race cars. For your car, unless you just want to see what happens, or see if you can actually do it yourself, I don’t see much bang for the buck in changing from 3.73.

& Unless you have a differential configured for relative easy swap out (removable third member, like a Ford 9 incher), this would be a very difficult job, meaning very labor intensive.

I had a 76 Caprice and a 76 Impala with different ratios. Same fuel economy. Oh well.

That’s to be expected with an automatic and a non locking torque converter.

The differentials look similar, but the Cadillac mounts are different, there are no mounting holes for the front mount. Using the gear set from a Cadillac differential might work however taller gears for the small 2.0-liter engine is a bad idea. 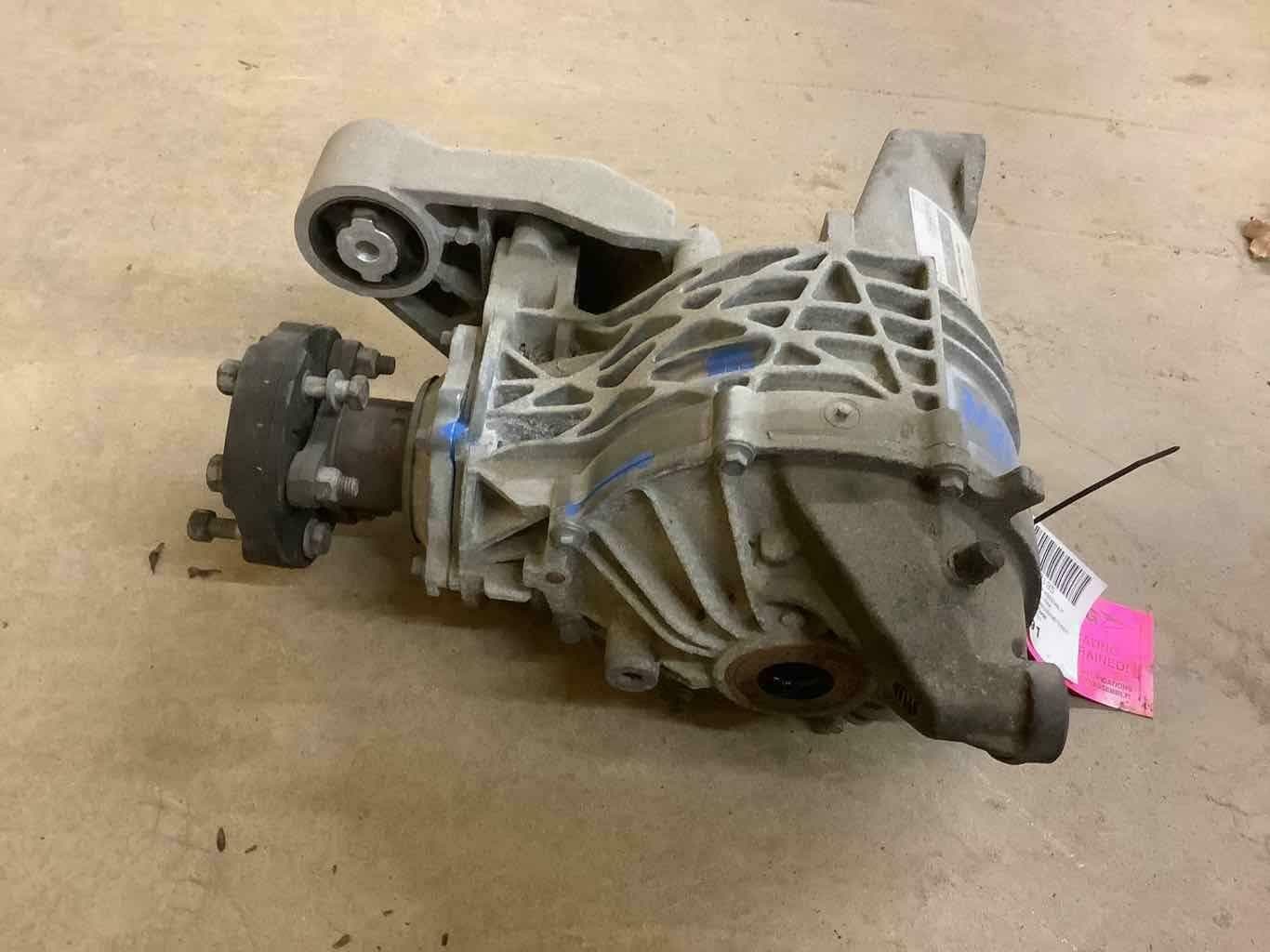 Thank you one and all. Yes, there are several design choices made by GM that I think are stupid. The butterfly flaps, the gas tank over the rear differential, burying the battery behind the front wheel well there requiring removal of the wheel and part of the fender and sticking those jokes they call visors on.

the gas tank over the rear differential

Is that a safety issue? Fuel tanks are usually located under the back seat however if your roadster had a back seat, it wouldn’t be a roadster.

The battery in my Dodge is located in the front fender, the battery can be replaced with the car on the ground by turning the front wheels to the left. Your car is lower and takes ten minutes longer to replace the battery but they last 5 years, so it is not much of a problem.

GM did all that to fit everything in body they wanted to use, meet safety requirements, and to make manufacturing easier. I had a 2003 Silhouette. The battery was under a strut that mounted to the fender and the radiator support. I had to remove the strut when I wanted to change the battery. Changing the rear spark plugs was almost impossible. The recommendation was to remove the coil pack, attach straps to the top of the engine, then rotate the engine forward to gain access to the plugs.

Sounds as bad as getting a tune-up on a Porsche 911. My brother thought about getting one until he found oud out a tune-up was $800+ (this was mid-80s). Why? Because they had to drop the engine to get to the spark plugs.

Safety issue? Quite possibly. A Fuel cell mounted vertically behind the rear wall would have been smarter, especially if you wanted to put more than two duffel baks and a make-up bag in the boot with the top down. Mazda, Nissan, M-B, Toyota, etc all had better designs.

Porsche 911. … drop the engine to get to the spark plugs.

I guess that’s why I see my neighbor laying under his Porsches so much. He has two really attractive matching 911’s, and has configured his garage with some sort of special hydraulic 4-wheel lift (about 3 foot rise ) that allows him to access the entire underside of his cars. I presume, given the amount of time he spends under his cars, he enjoys this sort of work as a hobby. Were I to spend that much time working on my Corolla, I could rebuild the engine and transmission a dozen times … to aircraft-rebuild specifications … lol .