…is apparently now available in California, with more states to follow in the future.

It’s not cheap, but–then again–brand-new technology is rarely cheap.
As to its styling, I think that is something that people will either love or hate.

The future is going to be mighty futuristic, starting right now

The stylist must have been drinking.
Hydrogen is technically a great alternative… but in practical terms, it’s terrible… there’s no infrastructure! And no indication that anyone is working on creating one.

There’s no serious effort to provide infrastructure for producing and distributing hydrogen.
ICE engines can be converted to run on hydrogen.
This would be an intermediate step to the switch to hydrogen driven transportation.
Demand and experience would be gained, similar to what’s happened with propane and methane powered vehicles.

That one is kind of ugly; mostly due to the nose section. I think the Honda Clarity hydrogen fueled car James May drove on Top Gear wasn’t bad looking at all.

I hate to veer off into another angle but the one thing I don’t get is why the people who subscribe to the global warming theory would be in support of hydrogen cars. Moisture in the atmosphere traps heat and if there are countless millions of hydrogen cars running around contributing their share of moisture they would all be contributing to that theory.

I don’t understand what an effective SOURCE of hydrogen would be, one that makes economic sense in competition with electric cars.

The only certainty is that it takes more power to produce hydrogen than you can get from using it.

Ugliest car I ever saw.

Hydrogen is made from natural gas, about 70% efficient. It can, however be made from electricity and water at efficiencies of about 65-70% from wind or solar so that excesses can be stored. That is the “green” argument, water vapor not withstanding.

Overall it would be more efficient to use nat gas directly in cars and trucks an eliminate the middle-man losses but that wouldn’t be “carbon neutral”. Plus we need to save our nat gas for the sun-spot mini-ice age coming up in 15 years. 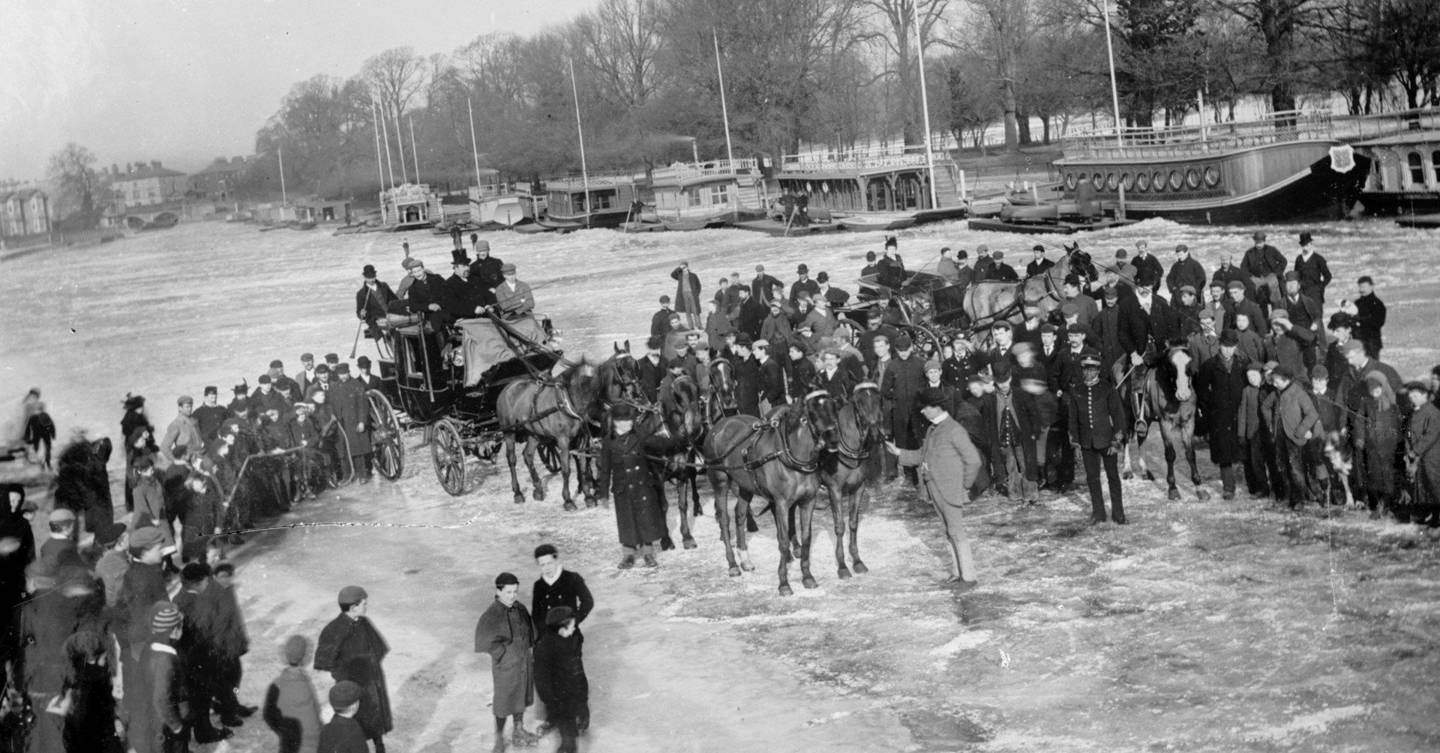 A mini ice age could hit the Earth in the 2030s, the first such event to occur since the early 1700s

Ugliest car I ever saw.

It looks like the Predator (movie with same name).

The only certainty is that it takes more power to produce hydrogen than you can get from using it.

Scientists have taken a major step forward in the production of hydrogen from water which could lead to a new era of cheap, clean and renewable energy.

Still takes more energy, just can do it faster with less catalyst at lower pressures.

No mater what energy source you use to drive your vehicle…the energy to produce will be higher then energy out.

Look at the energy it takes to product gas from oil…it’s a LOT of energy…especially when you start factoring in Drilling, shipping the crude…transporting the finished product out…workers…and all their cars…

This is in contrast to hydrogen, where it takes more than a BTU of outside energy to create a BTU of hydrogen energy.

edit - the number I’ve found is that it takes about 6 KW-hr of electricity to refine a gallon of oil into gasoline. Double that to cover other energy use, convert it to oil, and you have about 0.3 gallons of oil equivalent. Like I said, a fraction of the energy in a gallon of gas.

Too simplistic of a view…and you left out a great deal. I know that you have a vested interest if keeping oil alive and well.

The true cost to refine oil is difficult to figure…especially when you take into account the oil subsidies. One thing NOT accounted in all those figures is the cleanup costs from gas pollution. I know NH spent MILLIONS cleaning up the MTBE mess. And it’s still a mess in some areas. What’s the energy cost for that? How do you calculate it?

I think Hydrogen is a far better fuel source then gas is. But it’ll take us decades to get there. Hydrogen also has the potential of safely making your own hydrogen from home.

I was actually quite generous with my estimates. And certainly there are other costs, but divide them by the HUGE consumption of gasoline and diesel, about 180 billion gallons per year, and it’s still cents per gallon. And energy subsidies (much greater for renewables, per BTU, by the way) aren’t the question here, right?

I’m all for the fuel cell but this car looks like it was designed to looked wrecked…right off the showroom floor.

It doesn’t look all that bad, except for that front bumper cover, which looks like “fast and furious” meets “blue light special on rice.”

Someone needs to come up with a front bra for that car; or a sheet of corrugated tin.

The Aztek used to define ugly for me but not anymore. That old Pontiac is looking better and better every year compared to Jukes and things like the Toyota Hydrogen car.

I hate to veer off into another angle but the one thing I don’t get is why the people who subscribe to the global warming theory would be in support of hydrogen cars. Moisture in the atmosphere traps heat and if there are countless millions of hydrogen cars running around contributing their share of moisture they would all be contributing to that theory.

The exhaust of even countless millions of hydrogen powered cars would be trivial next to the amount of water that evaporates from the earth’s oceans every day.
And, don’t forget that burning gasoline also produces water. The atmosphere can only hold so much water vapor before it precipitates as rain or snow.