Hopefully this pedestrian will be okay. At least she was fortunate in one respect, namely that it happened in a hospital’s parking lot. 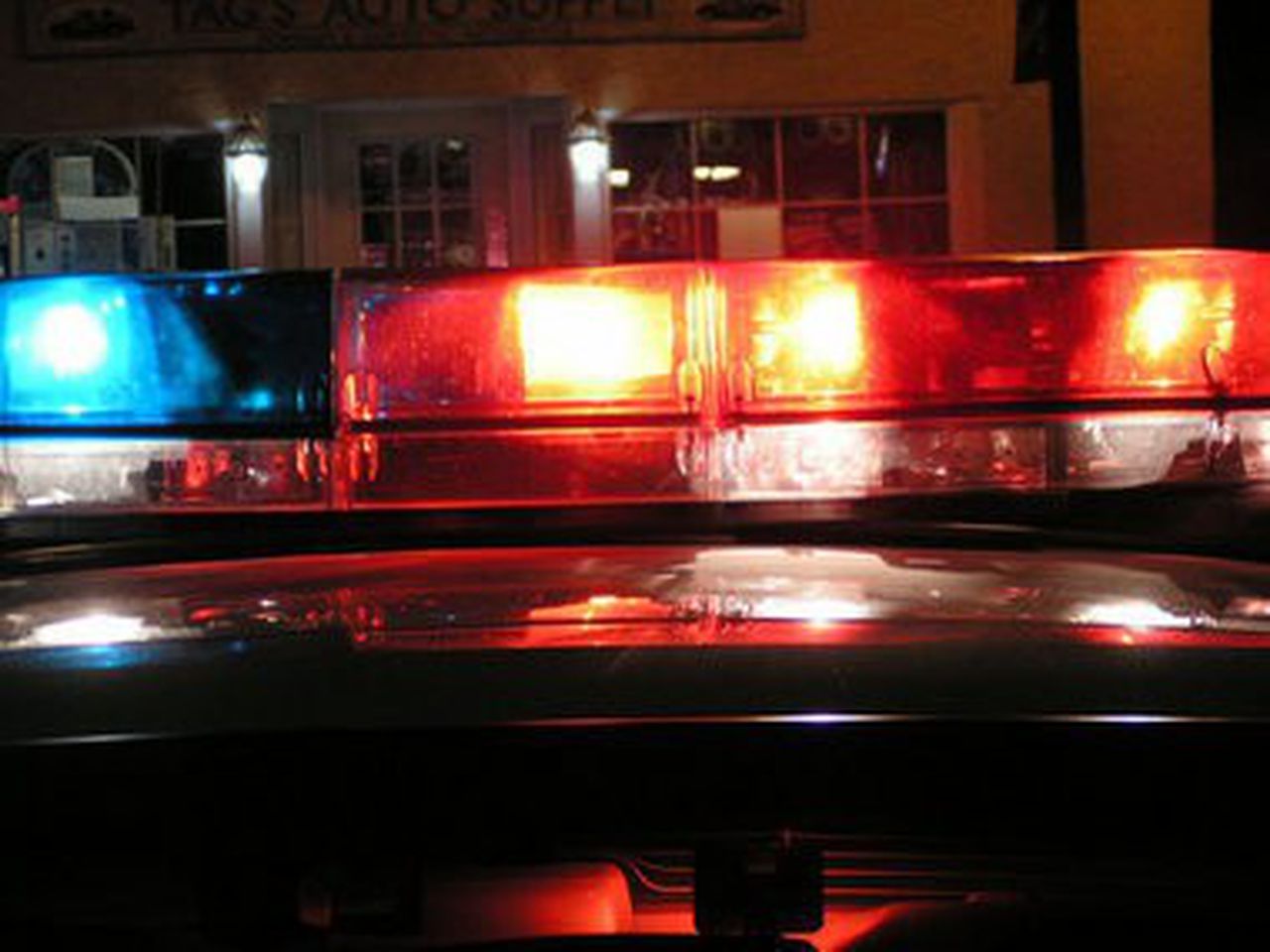 Woman hit by car that had windshield covered with snow, police said

When Teresa Butler tried to pull into a parking space, she could not see Jane Masick, who was crossing in front of the car, Officer Justin Pascale said.

Note that she was hit at one hospital, and transported to another. Her Obamacare was probably no good where he was hit.

It is also illustrates why you should never walk in front of a moving vehicle at close range, no matter where you are.

On the subject of the Affordable Care Act, consider how much more it would cost the insured to pay for the uninsured indirectly. Uninsured people have historically used the emergency room for general health care. They just had to put it off until the problem was bad enough to require emergency care. Then we have to pay more for emergency care and for a much more severe problem. Hospitals can’t afford to pay this out of overhead, so they find a way to charge back to health insurance companies. This makes our health care premiums cost more.

“Note that she was hit at one hospital, and transported to another. Her Obamacare was probably no good where he was hit.”

That was a nice attempt to hijack this thread into a right-wing rant–devoid of factual information.

In reality, both hospitals–Southern Ocean Medical Center and Jersey Shore University Medical Center–are owned by the same corporation, Meridian Healthcare, and the same insurance is accepted at both locations.

The ER at Southern Ocean MC is fine for garden-variety issues, but when people are more seriously-injured as this woman was–it is typical for them to be transported to a regional trauma center.

Yep elementary my dear Watson. On my drivers test it was snowing like crazy and had to pull over several times to clean the rear window off from snow that had accumulated on the roof and slid down over the rear window. This was before rear defrosters were invented.

I will have to agree though that walking in front of a moving car is not very smart, whether the windshield is clear or not. I’m always amazed at how many people keep on walking in back of cars in the parking lot with their back-up lights on. I’ve noticed since Minnesota changed its pedestrian rights laws some years ago, many people just walk right out in the street without looking at all. It seems like University students are the worst and almost dare you to hit them.

On the internet recently there was a clip of someone with a “hat” of snow 3 ft. high on his roof driving off. The drivers behind would have their windshields covered once the stuff starts flying off.

An attempt to open the link froze my computer, and I had to reboot. But in NH the law requires the driver to clear the snow from the roof. Every year there’s at least one serious accident caused by ice/snow coming off someone’s roof on the highway. This winter a sheet of ice smashed a lady’s windshield. I’m sure there were more incidents, but that’s the one I remember.

^
NJ has the same law, and although it has been on the books for several years, it is ignored and violated almost as often as the ban on drivers using hand-held cell phones. Those of us who obey these laws often seem to be in the minority.

You have to wonder what these people are thinking, not clearing the snow off of their cars.

I found a nice soft push broom that we only use for removing snow and after using it we just hit one corner on a tire to release any snow and hang the broom back up. The wife may not be able to reach the middle of the van (she’s so short, she has to strand on a box to kick a chicken in the arse), but she can at least get the majority off except in the middle.

We have laws in Wisconsin that all windows need to be clear, but so many people ignore the law. I see many after a storm, that are driving with only the drivers side of the windshield clear and they are depending on the defrosters to handle the rest. Sometimes it’s even a few days after the storm.

Cars are one thing but when the snow and ice starts blowing off of semi trailers watch out. Don’t know how you’d ever climb up there to clean it off.

I remember snow but I am trying to forget.

That was a nice attempt to hijack this thread into a right-wing rant--devoid of factual information.

It’s easier to rant then to actually try to find the FACTS…Isn’t that the right-wing motto.

. Every year there's at least one serious accident caused by ice/snow coming off someone's roof on the highway.

I saw one in MA this year…Big sheet of ice off a mini-van right into the windshield of car behind her. The sheet of ice was flying through the air. It was probable 6’x3’.

So who are worse: People who turn a thread political or people who keep it going?

My wife is a NURSE at a hospital which she can NOT be admitted to !
So stifle your assuptions dude !

I’ve often wished I had a bright red spotlight so I could pull over these snow-blind drivers ( they have zero clue what they’re supposed to do with the snow on their vehicle ) and MAKE them clear off ALL the snow…ALL of it…roof…rear deck…lights.
And to top it off they’ll find that …during snow driving…your vehicle really does in fact operate BETTER without all that extra weight and obstructed vision.

Able-bodied people that don’t clear their entire car are just lazy. Even worse than snow on the roof is the guy that only bothered to clear the windshield and back window in a tiny little region where he can (mostly) see out.

Some years ago I bought a telescoping tool that has a snow brush and squeegee on one end and a scraper on the other. When extended it reaches about 4’-5’ I think. Just the thing if you have a larger car or van. It was only about $8 and has well outlasted any number of the cheapies.

@VDC DRIVER.
That was a nice attempt to hijack this thread into a right-wing rant–devoid of factual information.

It is quite possible that this was an attempt at humor, good, bad or indifferent. Lets not make it more than it is.

Yeah really. Welcome to Car Talk. Please check you sense of humor at the keyboard.

And, as those pilots said as they attacked Pearl Harbor, TAURI TAURI TAURI. That should get us back on the automotive track…

I’m not eligible for any assistance from the affordable health care act. I wish I were.